What's the problem with us becoming

extinct?
As a species, why does it matter? Not in a brutally unequal, rich survive and the poor die sort of way, but more we just decide not to continue as a species. Stop breeding until we are all gone. Give something else a go
Would it matter? It’s going to happen one day anyway!
Like, I think the Extinction rebellion should be called End to Unequal Extinction rebellion.
But actually going extinct would be better for the planet, so I’m not against it.
Happy Thursday!

I have no problem with it, as long as we don’t take the planet down with us.

I think it’s what comes with extinction. The rich and powerful won’t become extinct without grabbing as much as they can for themselves on the way down. Which I suppose it what is happening right now.

Happily, I think the planet is relatively resilient and on the geological timescale should bounce back from the hideous scarring we’re inflicting on it. Idk, we’ve got some climatologists and geologists on here who should be able to give a better answer. But yeah, I’m in agreement, though it will be sad that all the good stuff people can do will be lost.

unless I have another one!
#copycat
#stopit
#thiswasyourjokethatIamcopying

We could do a symbolic ‘Passing of the Torch’ to another species who’ll take over. We could send our passwords and so on to a penguin.

In this scenario, everyone chooses a noble extinction. This is like a very deep, thought experiment/philosophical thread on what it is to be human or some shit. please keep up!

Ok I am up for being noble-y extinct. Would quite like the watch The Good Place S4 first though. Cheers.

Nah, they’re openly buying apocalypse bunkers, scoping out private security firms and so on. They even have conferences about it.

Survival of the Richest

Some of the wealthiest people in America—in Silicon Valley, New York, and beyond—are getting ready for the crackup of civilization. 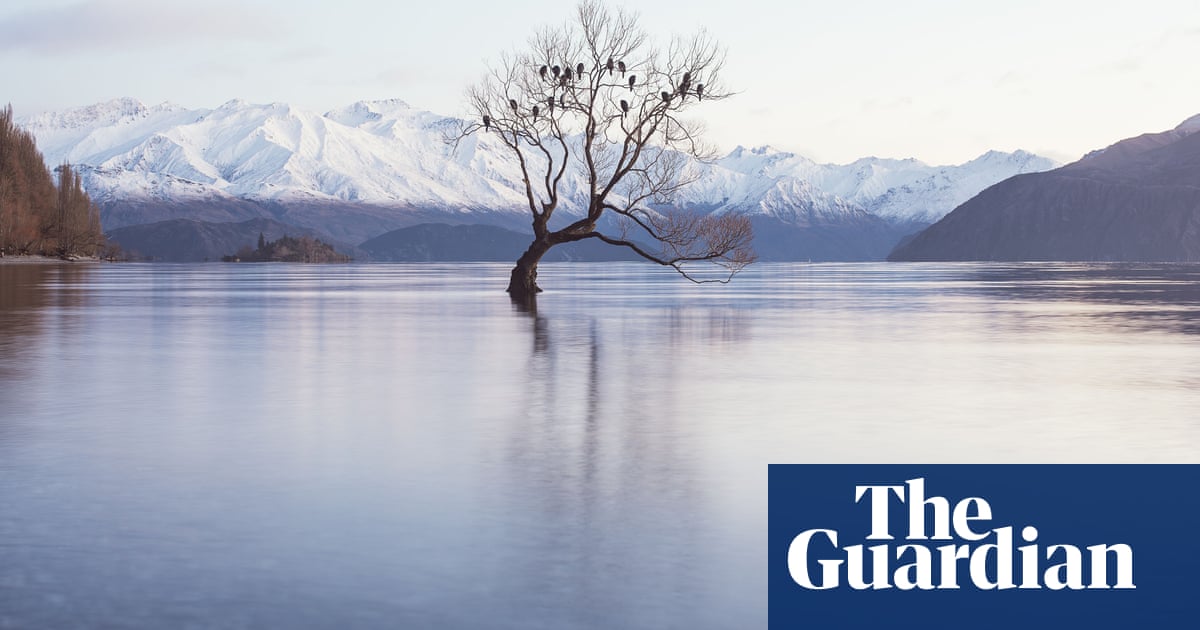 The long read: How an extreme libertarian tract predicting the collapse of liberal democracies – written by Jacob Rees-Mogg’s father – inspired the likes of Peter Thiel to buy up property across the Pacific

This is a thing The Voluntary Human Extinction Movement (VHEMT[A]) is an environmental movement that calls for all people to abstain from reproduction in order to cause the gradual voluntary extinction of humankind. VHEMT supports human extinction primarily because, in the group's view, it would prevent environmental degradation. The group states that a decrease in the human population would prevent a significant amount of human-caused suffering. The extinctions of non-human species and the scarcity of resources...

Never really been sure how I feel about this.

I can sympathise, to an extent, but acceptance that humanity is irredeemable just seems like a slippery slope towards an absolute moral blackhole. Being alive is, at the end of the day, literally all we have. If we give up on that as something worth trying to preserve, where does that leave us? If you’re adopting a position that humanity is better off gone, even with the best of intentions, what kind of behaviour can that give rise to? I dunno.

It’s the least we deserve tbh

I severely doubted you wouldn’t be, tbh

We must not allow an extinction gap

Best thing for us imho, and reckon it’s all but out of our hands now anyway. Hundred years tops.

A life well lived irrespective of whatever came before