What's the scariest moment in a film? 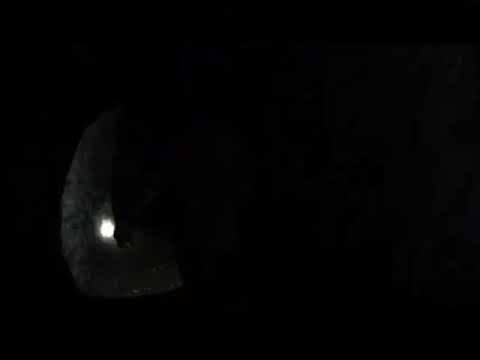 Its the Borderlands btw, dunno why its called Final Prayer here, assume its a US name

Loved this ending! (and the rest of the film)

I’m not one for scary films generally (too jumpy) but the scene in The Thing with the spider head absolutely shit me right up. Combines a fairly normal phobia of mine with fucking horrible body horror and utterly convincing special effects.

TV series rather than film, but Bob crawling towards the camera in Twin Peaks.

The Thing is genius from start to end, but the bit that really got me was the ribcage in the autopsy

of course it is slaps forehead. I guess that just goes to show how much the part in my spoiler stuck with me ahead* of the other bits

The guy facing the corner in The Blair Witch Project

The reveal in spoorloos

Watching with your parents and a sex scene starts

Or that bit in Mulholland Drive

Oh god! I couldn’t reach to my bedside table for weeks for fear I’d get grabbed

Not a big horror fan but this is pretty terrifying 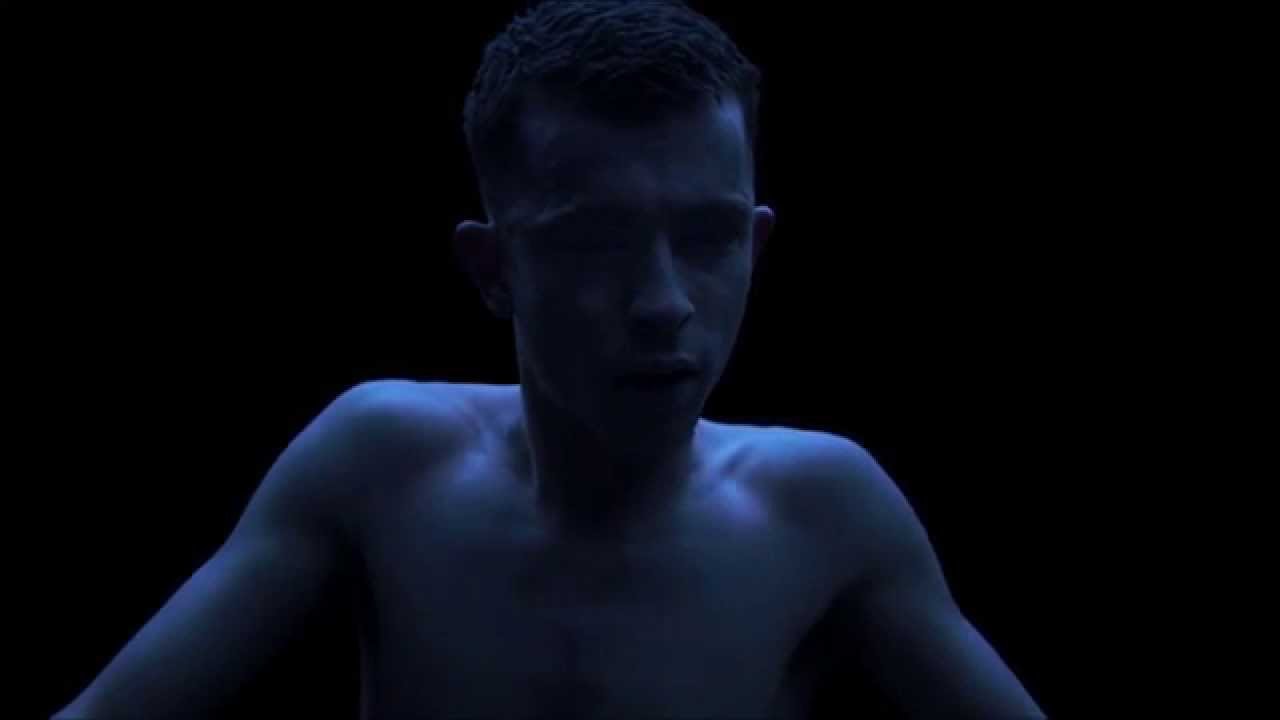 All of The Fly

When that dodgy bolt finally falls apart and the bobsleigh overturns and their helmets are scraping along the ice.

The fucking puppet from Possum.