What's the worst thing you've ever seen on TV?

I don’t mean anything serious or horrifying, but more something that is awful in a ‘how did this get made?’ type way or cringy. 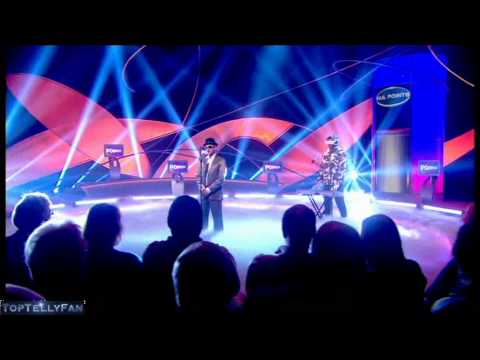 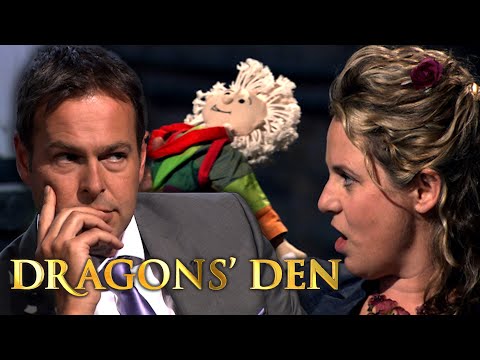 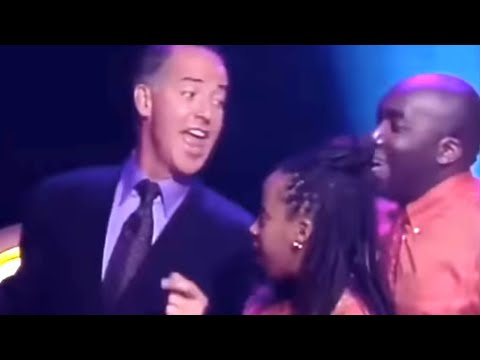 Remember when BBC three went through a phase of just commissioning stuff from people they were doing lines with the previous weekend? 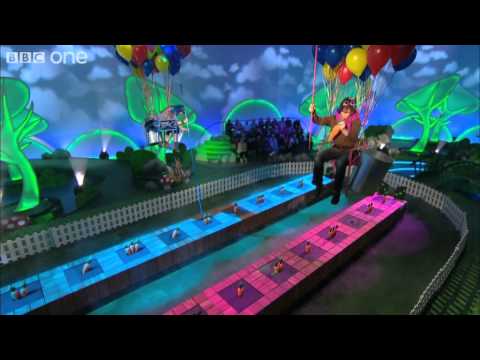 “Good” to know shit like that was dropped after one episode but sad to know that it was even made.

It pops up on those talking heads-fifty biggest TV blunders-type shows with some regularity. From all the clips it looked cheap as shit and really really unfunny, even without considering the awful concept. 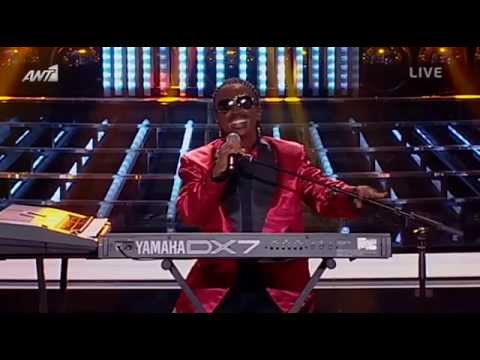 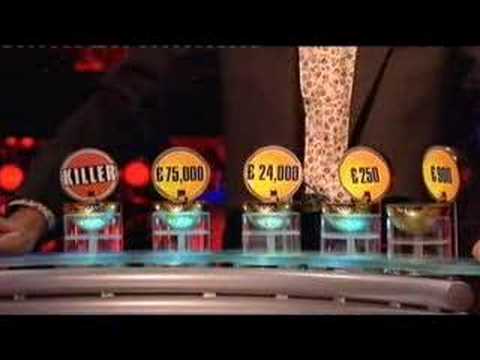 More recently I caught a bit of some game show with Bradlington Walsh that was themed like an airport, that was fucking awful. 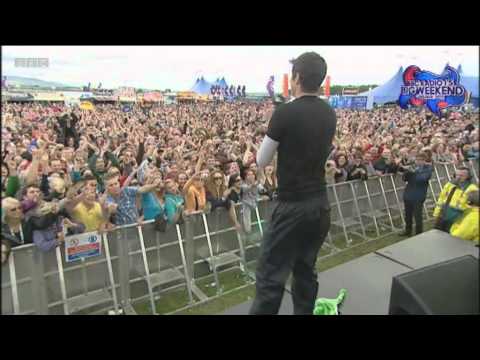 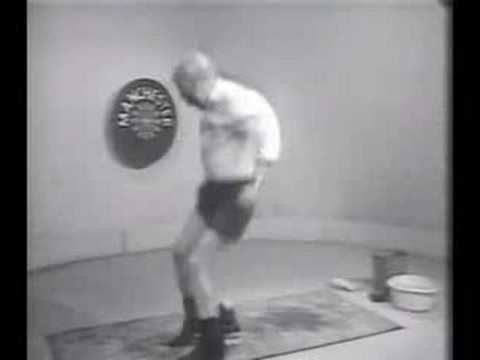 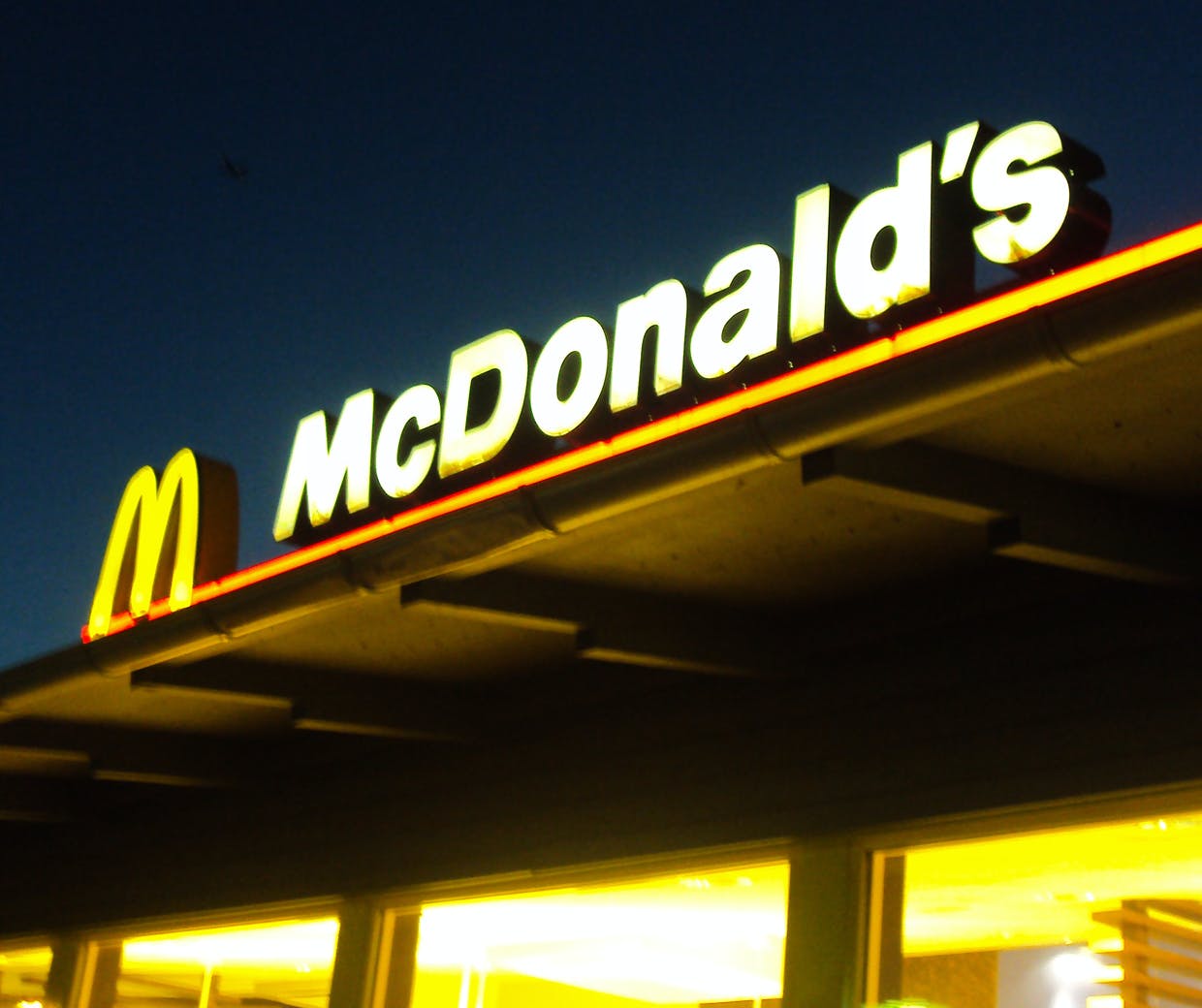 The ad will be removed from all media this week after it attracted criticism for “inappropriately and insensitively using bereavement to sell fast food”.

The show finale of Pretty Little Liars. It takes some beating to be worse than the Skins S4 finale, Mrs Brown’s Boys or the 15 gut-wrenchingly cringy minutes of Game of Thrones that I saw but my GOD it is bad.

7 seasons. Who’s the person who’s been obsessively tormenting the girls for years?? Which character is it??

… OBVIOUSLY, it’s one of the main characters’ secret English identical twin (with THE WORST fuckin accent) who has never previously appeared or been alluded to but has secretly been intertwined with the girls’ lives for years.

Oh and one of the main characters marries the teacher she had an affair with while underage for years and we’re meant to root for it.

7 FUCKING SEASONS! (And it had been shit for ages but STILL. still!!!)