What's the worst thing you've ever seen on TV? 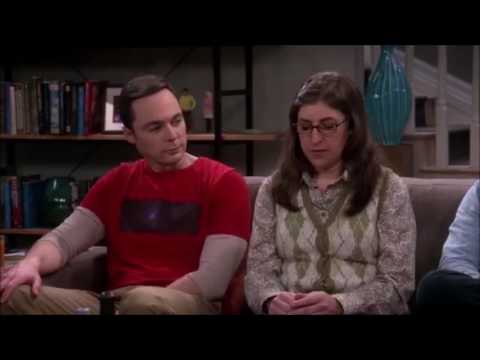 Christ, yes - forgot about that! 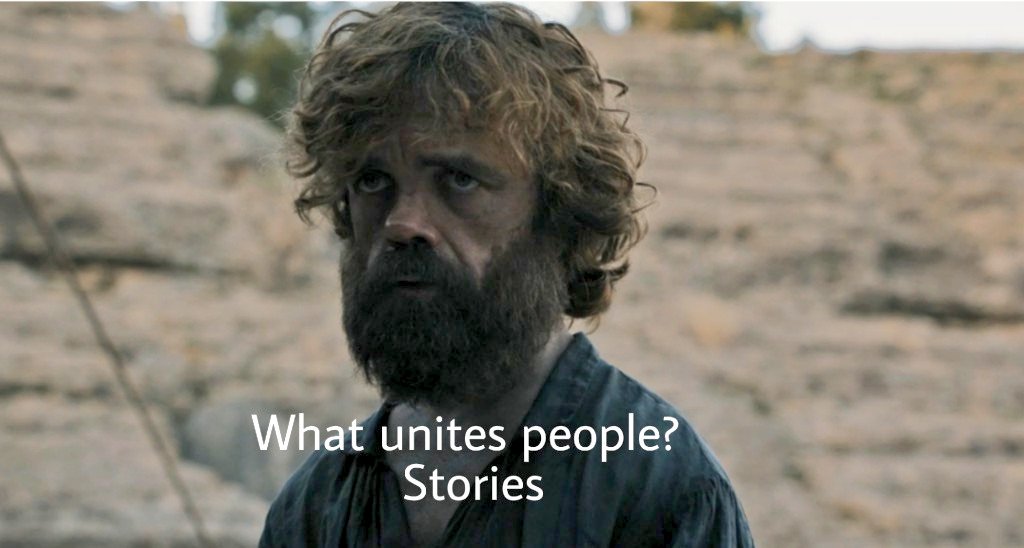 Ha ha, I was going to say Flashforward but you’ve reminded me the finalé of the first series of Broadchurch exists. Absolutely pure spitting in the viewers’ faces.

Watched Spiderman 3 in parts yesterday and the news reporter at the scene for the finale was definately channelling Amanda Holden.

ah, the majority of this is from Karl’s Diary. Oh, good god, I loved those early podcasts.

My fav is the one where on the Thanksgiving episode Karl explains that a doctor has explained his restless leg syndrome comes from the fact that the inside of his body is longer than the outside of his body, and then the classic “I was still using my eyes even though I had them shut”. 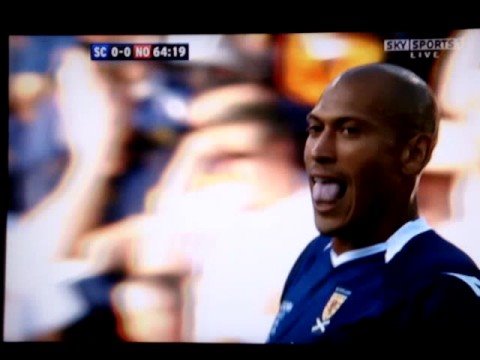 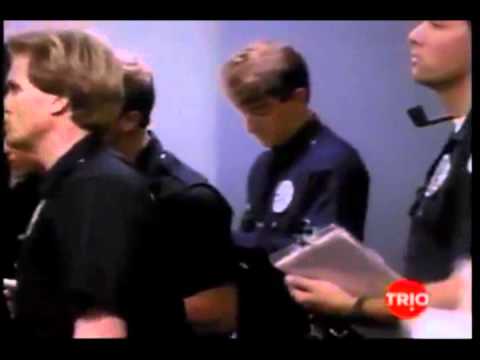 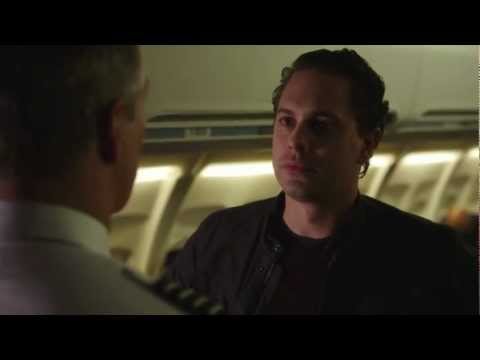 Ha, so brutally shit, this one.

you should check out The Young Offenders

Young Offenders is pretty good though 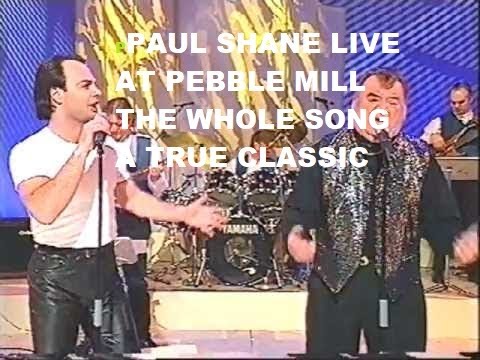 Guy wrote Two Cathedrals high as a kite and wrote this sober. 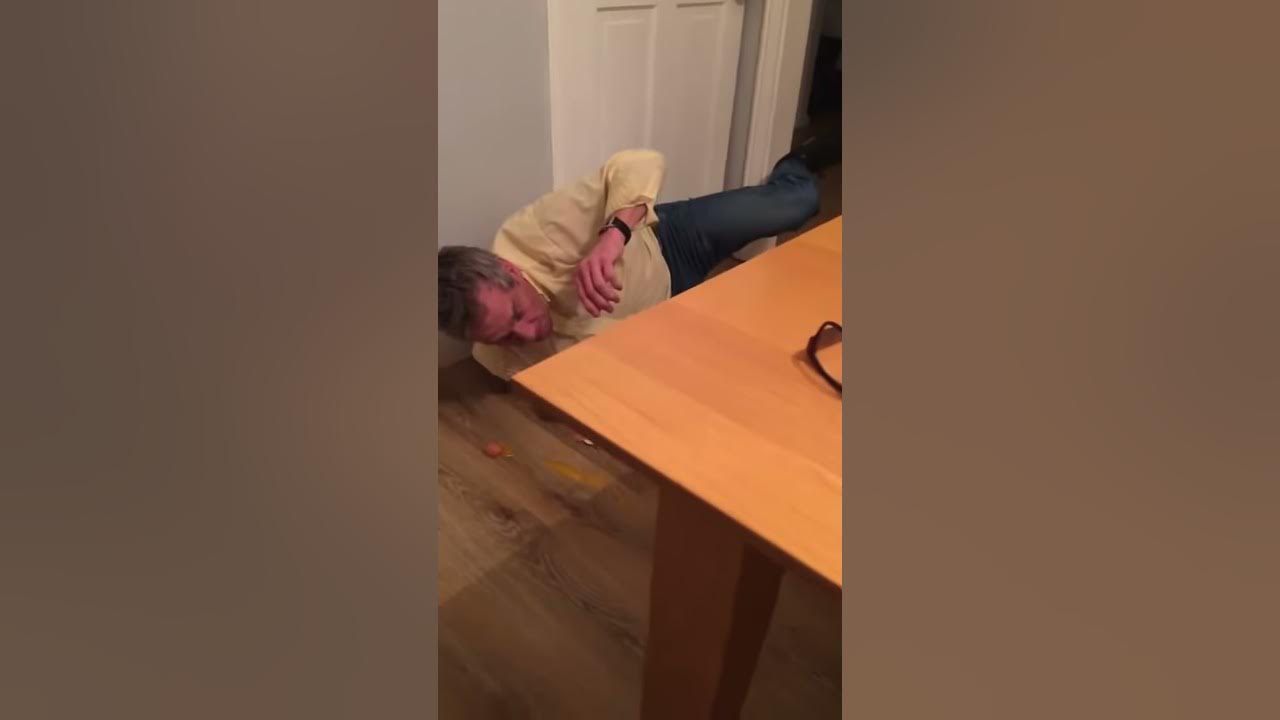 So fucking awful. Sorkin is either borderline getting away with dialogue or going into pure cringe shite. 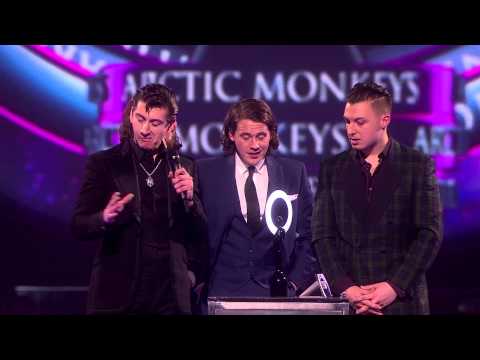