Hoping to get a list together over the weekend if we have until Monday @Funkhouser?

Top three are fixed but interchangeable, then Blood on the Tracks just a smidge below them, then 5-10 could really be in any order, and Blond On Blonde, Basement Tapes and New Morning should really be in there too, but there just aren’t enough numbers between 1 and 10 to cover Bob’s majesty.

I reckon we can shut this one down TONIGHT AT MIDNIGHT and BobDay will be either tomorrow or Thursday.

Thursday pls, because selfishly, I’m off and can contribute to the thread

Suits me better anyway tbh. Thursday it is!

Voting was predictably tough on this. Wanted to pick something from Highway 61, but the consistency made it really hard to pick an individual highlight. Could have voted for pretty much any of them tbh. Reckon it could suffer in the poll from votes being spread out.

I always think of BoB as my favourite, but it has clearer peaks and troughs, so easier to pick from…and weirdly no first track?

I always think of BoB as my favourite

Currently on 33 voters and 82 songs. An absolute mess!

Wanted to pick something from Highway 61, but the consistency made it really hard to pick an individual highlight.

Yeah, probably my favourite album but I didn’t include a track in my picks. Partly because it’s too difficult to choose, but also I think it’s like nine 9.5/10 tracks and elsewhere in his catalogue there are a lot of 10s. I ended up picking 10 tracks that spanned 1962 to 1997, put them chronologically in a playlist and it’s just ridiculous what a songwriter he is, and still is; I feel bad for not having anything from Love and Theft onwards.

Tied up in work pretty much all of Thursday. Heartbreaking.

All will be revealed! Not that many kingmakers this time actually.

Interesting. I assume it will be a long and lovely thread. I’m gonna sit down with a beer on Thursday night and take it all in.

Currently on 33 voters and 82 songs. An absolute mess!

And our runaway winner on seven points… 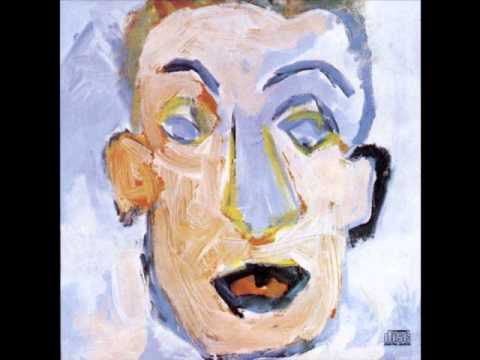 you brought this on yourself Funkman

Whoa! I’m only up to Another Side of… so far.

Such a great track

Exciting prediction: Blowin’ in the Wind isn’t going to be as high as it should be.

Exciting prediction: Blowin’ in the Wind isn’t going to be as high as it should be.