Hello. We all love voting and ranking stuff, right? So let’s do it with some artists’ back catalogues. This will be a series of threads (unsure of timeframe etc at the moment) so if you don’t like an artist then don’t you worry your sweet ass, another will be along soon after. This time we’ll be voting on songs by THE SMITHS

So, voting will be similar to ones I’ve done before. You have 10 points to distribute however you like, across the entirety of the artist (The Smiths in this case)‘s entire catalogue of songs. Album tracks, singles, b-sides, whatever you like, if I can google it and verify that it’s by them then it can get points. You can give all 10 points to one song or 1 point to 10 songs or anything in between. I’ll then calculate the points totals and do a results thread where the boards’ favourite song by whoever the subject is will be revealed.

This is gonna be fun

Ooh nice one. I know it says chat is encouraged but should we just focus on the music. We all know Morrissey is a prick, but sometimes can just get exhausting if that’s the focus of the discussion?

Yeah, let’s get it out of our systems… Morrissey is a massive bellend.

Charitably speaking though, this music was recorded before he became a massive bellend. Plus Marr is a thoroughly good egg, so it balances out.

On to the music…

That shit book he wrote

Yeah was gonna post something along these lines too. We all know that Morrissey is Morrissey and there are plenty of other threads we can talk about that in, let’s have one to discuss the music.

The novel or the 650 page autobiography which barely mentions the Smiths?

That shit book he wrote

not a huge fan but do really like some stuff, and have enjoyed discovering Strangeways for the first time this year

Actually listened to Strangeways a couple of days ago for the first time in years. I never quite know what to think of it; tend to feel like it’s a really strong set of songs but somehow a little underdeveloped.

More than any other band it really depends how I’m feeling. I’m in a shite mood today and knackered, so my answers would be different than yesterday.

Their very best song, though, is unquestionably Still Ill. When I think about the things that made me love that band the most I just feel that song, particularly the live version on Rank, showcases them all best.

Obviously, How Soon is Now is objectively their best song musically, but it’s just never really hit the mark for me.

Don’t think any other band had ever got anywhere near to sounding like them since, and many have tried.

might split it with Last Night I Dreamt since we should listen to Marr.

Even before all the unpleasantness I kind of went from devouring all their music to thinking ‘hmm, don’t think I need to listen to this album ever again’.
My favourites were often the darker more morose ones, Oscillate Wildly, Half A Person, the Moors Murders song*, Well I Wonder

** while looking up song titles, I noticed that Well I Wonder is the most-streamed from MIM… wasn’t expecting that. Thought it was more of a deep cut 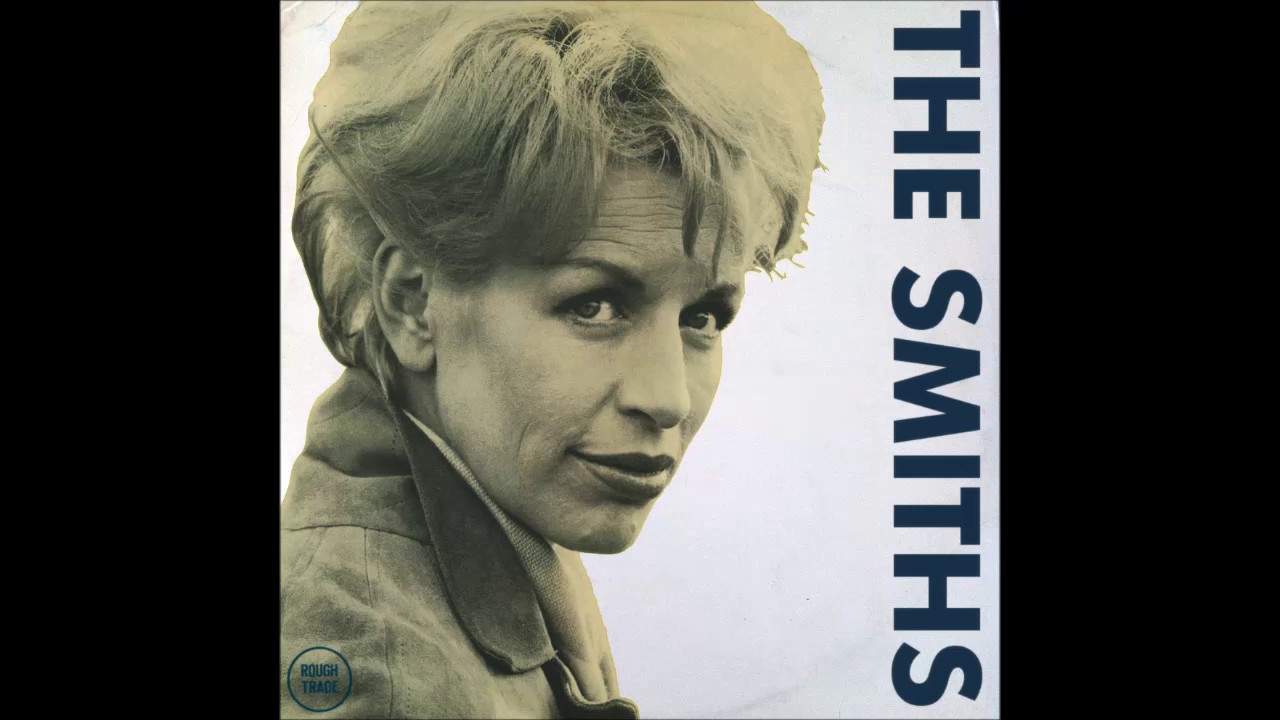 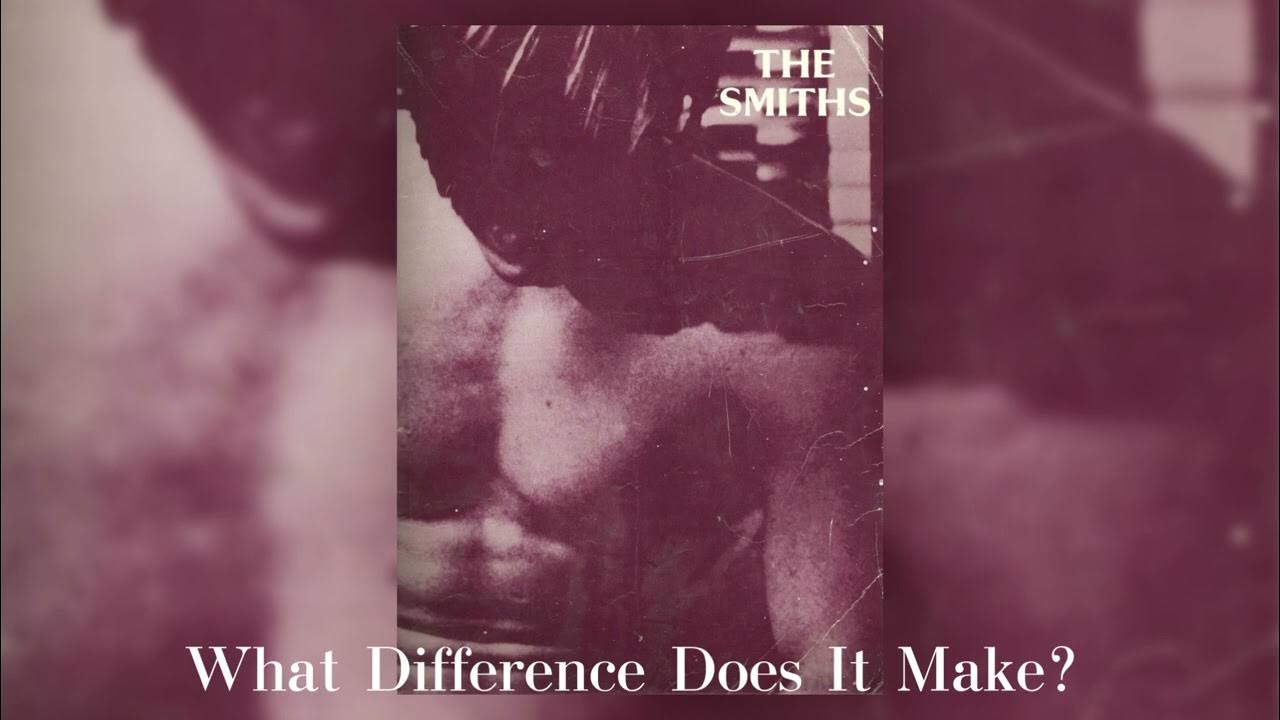 The Queen is Dead is going to hit different these days, isn’t it. Particularly the line about Charles…

Feels bang up to date now

Never been a fan but marr did some good guitary things in the songs I’ve heard and he was enjoyable in modest mouse and various other turns.

Well I Wonder is the most-streamed from MIM

That’s bizarre, especially if it’s the version with How Soon is Now on it. Would have thought it would be the lowest if anything. Assume it must have soundtracked something.

especially if it’s the version with How Soon is Now on it.

nah it’s omitted. Same with my copy back in the day

I was thinking it would bizarre if it had more streams than one of their signature songs. Can never be sure though…