Hello. We all love voting and ranking stuff, right? So let’s do it with some artists’ back catalogues. This will be a series of threads (unsure of timeframe etc at the moment) so if you don’t like an artist then don’t you worry your sweet ass, another will be along soon after. This time we’ll be voting on songs by PULP

So, voting will be similar to ones I’ve done before. You have 10 points to distribute however you like, across the entirety of the artist (Pulp in this case)‘s entire catalogue of songs. Album tracks, singles, b-sides, whatever you like, if I can google it and verify that it’s by them then it can get points. You can give all 10 points to one song or 1 point to 10 songs or anything in between. I’ll then calculate the points totals and do a results thread where the boards’ favourite song by whoever the subject is will be revealed.

ooh! tough decisions to be made…

Had to just bang out some votes because even though I’m not really much of a fan of Pulp I like a chunk of songs and it’s a toughie.

yes, this is going to be a tough one.

Or maybe it’ll be one of the great ones. Excited to find out

I really had to stifle the urge to try to second guess the next favourite to kingmake in an attempt to stop this.

But I’m really poor at AQOS at the best of times so I just did my personal ones. Rest assured that no points have gone to that song from me, though.

Lots of great short songs but my faves are the epics that build and explode spectacularly so could quite happily just split this between This Is Hardcore, Wickerman and Feeling Called Love, all amazing!

A good excuse to have listen through their discography

Seductive Barry too - this is going to be tough

Could add Sheffield Sex City to that as well. Love that recording 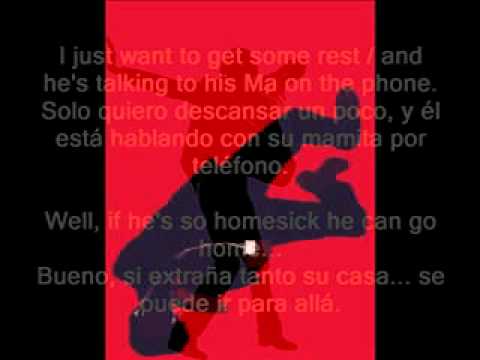 When I first saw that track title I wondered if it was a reference to Barry Adamson since JC had guested on the first track of his Oedipus Schmoedipus album a year or two before. (It isn’t, as far as I could tell.)

I think I might split the points between My Legendary Girlfriend, Sheffield: Sex City and Wickerman. Not committing to anything yet though

Obvious I know but it doesnt get better than 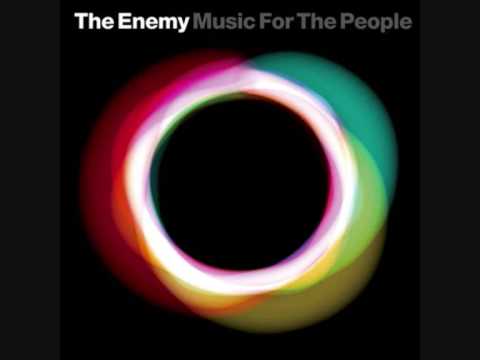 Everybody hates a tourist

Everybody hates a tourist

This is clearly not true. The travel industry fucking love them.

(This isn’t to you specifically, Theo, but) Common People is an incredible song, and one of the best pop songs of the past 30 years. There are Pulp songs I love more but I would not begrudge it taking top spot.