What's Their Best Song? #3: The Beatles

Hello. We all love voting and ranking stuff, right? So let’s do it with some artists’ back catalogues. This will be a series of threads (unsure of timeframe etc at the moment) so if you don’t like an artist then don’t you worry your sweet ass, another will be along soon after. This time we’ll be voting on songs by THE BEATLES

So, voting will be similar to ones I’ve done before. You have 10 points to distribute however you like, across the entirety of the artist (The Beatles in this case)‘s entire catalogue of songs. Album tracks, singles, b-sides, whatever you like, if I can google it and verify that it’s by them then it can get points. You can give all 10 points to one song or 1 point to 10 songs or anything in between. I’ll then calculate the points totals and do a results thread where the boards’ favourite song by whoever the subject is will be revealed.

Thought we might as well get the ball rolling on this one sooner rather than later. 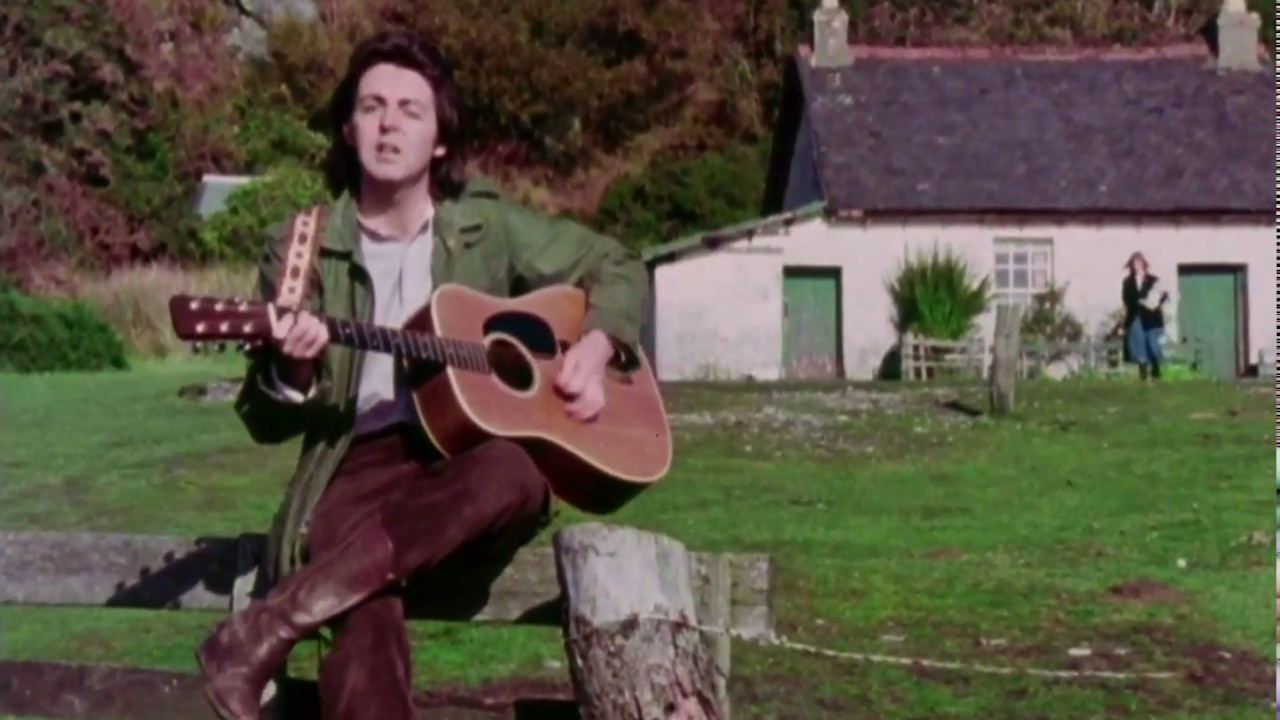 Sorry for the misleading thread title, but this vote is for The Beatles, not Wings. Easy mistake to make.

the thought of scoring radiohead tracks was too much so didn’t bother, feel like it might be the same for the beatles. i’ll have a think though.

i’ll have a think

I know you’ve said before so sorry but how do you send a DM to someone with a private profile?

Also would 'Abbey Road Medley count as one song?

Also would 'Abbey Road Medley count as one song?

I say no, not least because I’d probably give points to at least two of them individually

Start with the message and add them as an addressee

Go to your messages, new message, then just type my name in.

Dear Lord this is a big ask.

Well I know what their best song is, just need to narrow down how many other tracks are going to need some points allocating to them.

Does ‘The Best of the Beatles’ count as one song? 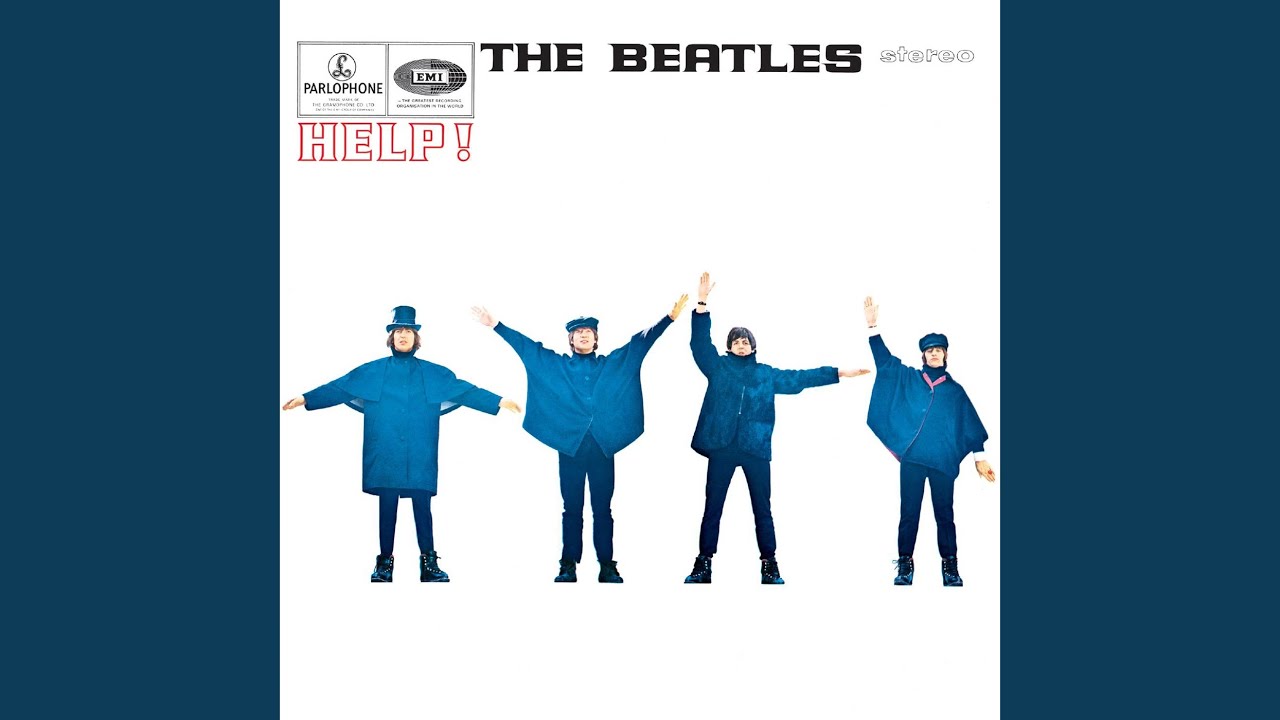 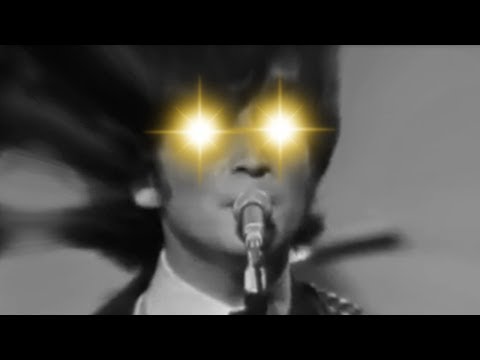 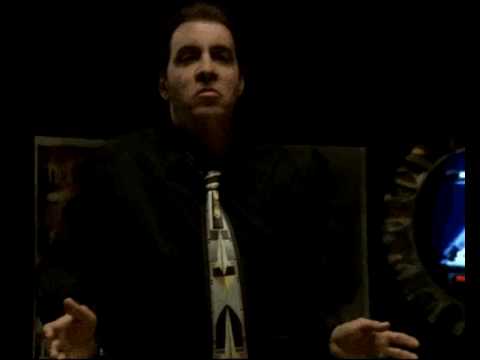