What's this bellend done then?

Fucking hell imagine thinking this sentence in your head, then typing it out, giving it a quick check over then pressing ‘reply’ without dying of shame.

Alastair Stewart nearly ran me over in 2011, and I’ll never forgive him for that.

He used the same quote in response to a white person in another tweet. Reckon some other stuff happened or he refused to apologise or something.

Alastair Stewart nearly ran me over in 2011, and I’ll never forgive him for that.

Look, I don’t think Alastair Stewart should lose his job for quoting Shakespeare in a slightly pompous but palpably non-offensive way. He’s quoted that specific quote before to white twitter users but no one gave a shit. Says it to a black person and (woke) people shit the bed hard.

This constant lookout for the slightest of grievances, this constant need to be morally outraged is getting boring. Hope he gets his job back. In the grand scheme of it all he’s done very little if anything wrong here.

He also said Peter Willsman wasn’t antisemitic, just anti-Zionist. Besides that, he’s a media professional. He should know about audience, tone, and appropriateness.

Says it to a black person and (woke) people shit the bed hard.

It’s almost like something can be different when used in a different context.

I can’t believe you need context explaining to you, but certain terms mean different things when said to people at different times.

I don’t care what you want, what I do care about is you being boring because of a culture war happening entirely between your own ears

The black person he said it to expressed his offence at it. That should be enough.

Quote is not racist whether it was said to a black or white person. Shakespeare never intended it to be racist. He intended it to highlight the ignorance of man.

Bored of this. Carry on being morally indignant echo chamber. Got to read it in Shakespeare’s tongue, got it. You’ve been banging on about it for hours, no wonder you’re bored

Joking aside, there’s a recent Novara episode that was decent on this (despite being ostensibly about Lawrence Fox). Remember Ash Sarkar saying the word is doing so much heavy lifting to be meaningless at this point. 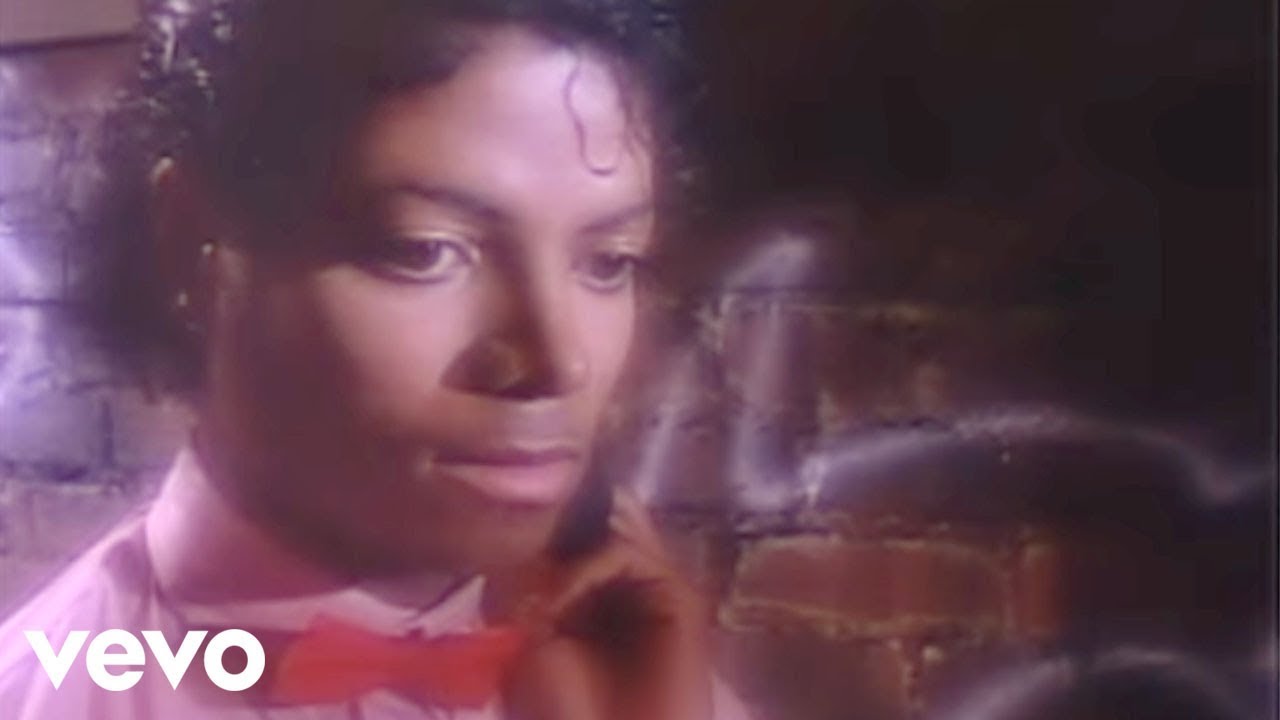 It is though, even if you think it isn’t, and as I told you earlier its not something that’s going to go away (people trying to dismantle structural oppression) - so maybe it’s more useful for you to have a think about why you are so keen to tell people they aren’t experiencing racism
And then go to bed