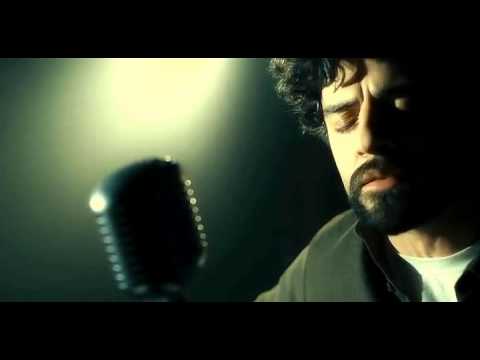 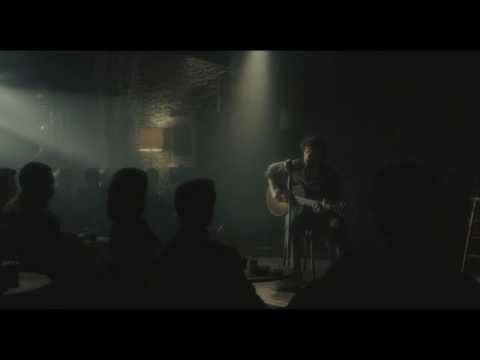 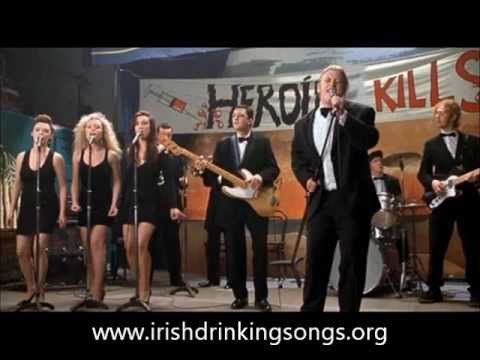 Scene in a musical, or scene in a regular film that involves music?

Had this playing as we signed our wedding vows <3 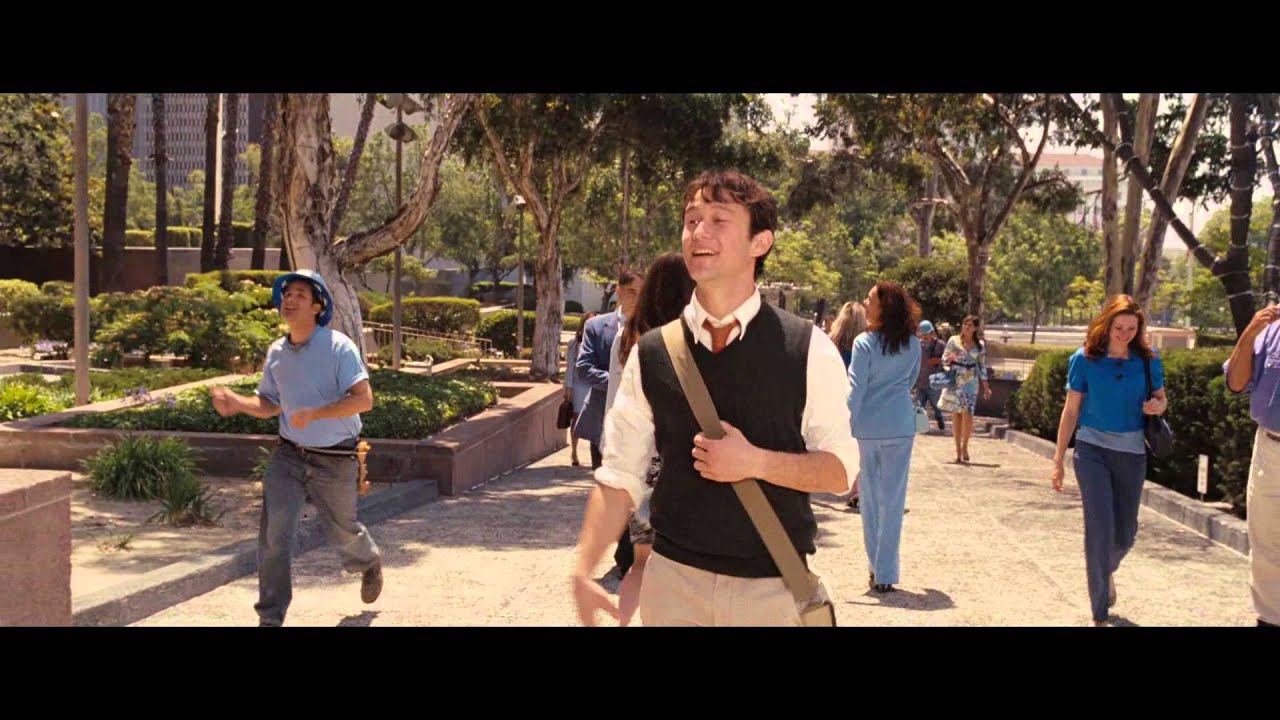 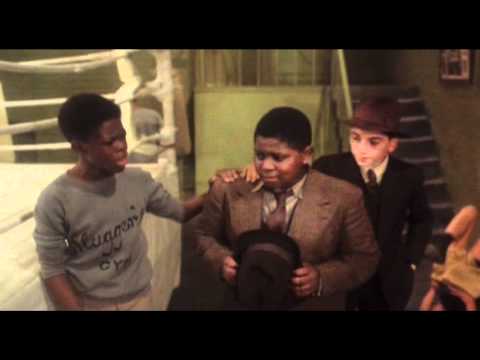 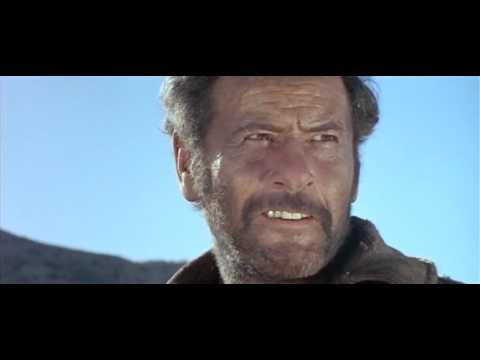 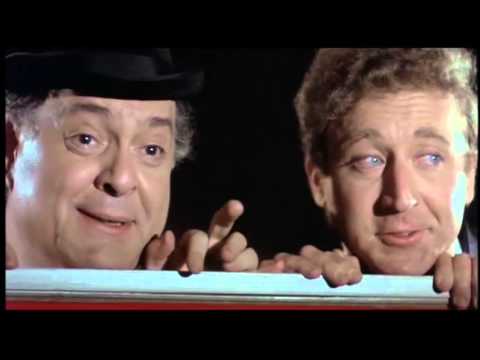 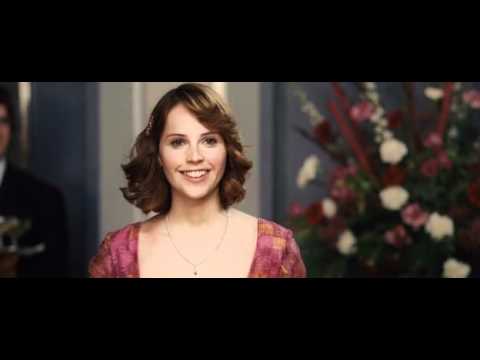 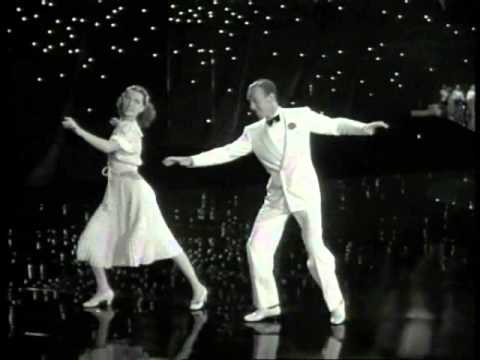 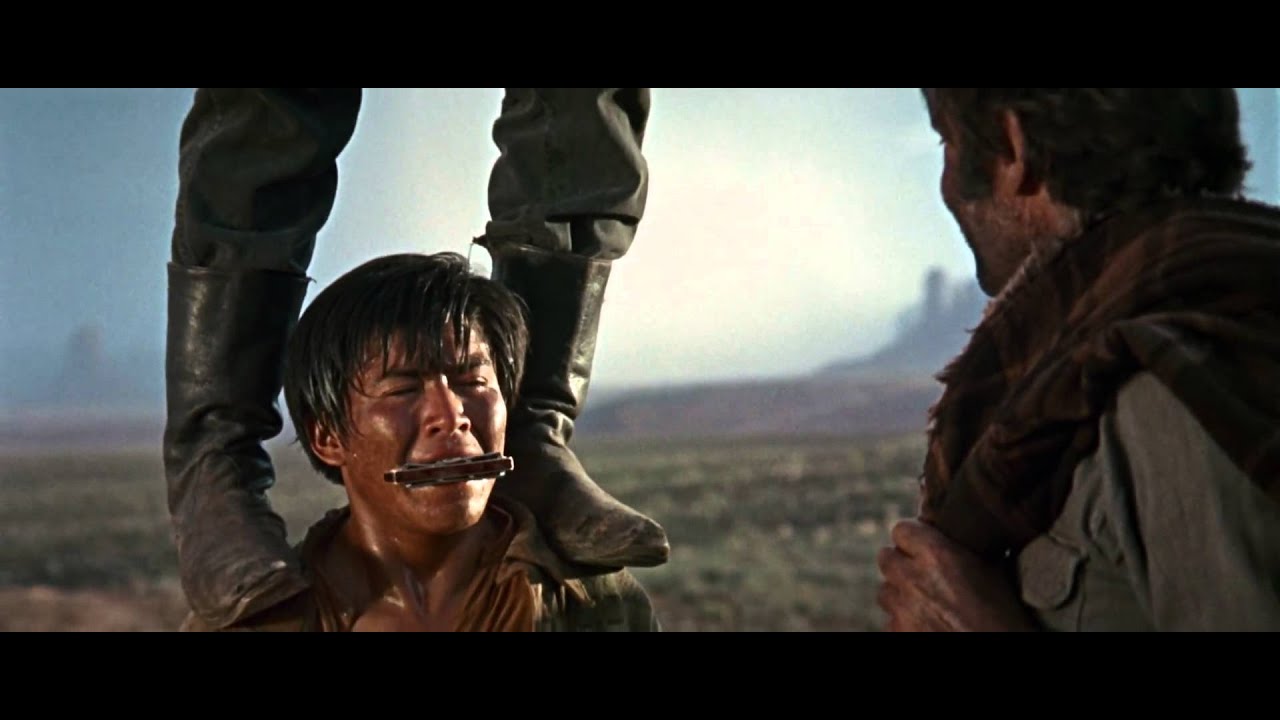 no competition really is there 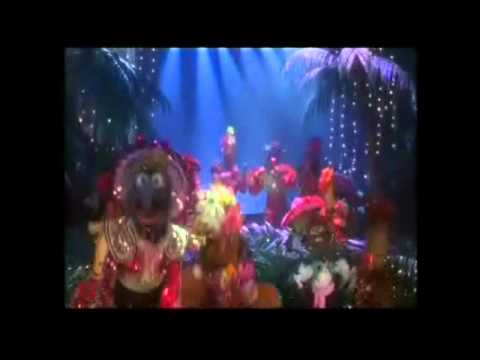 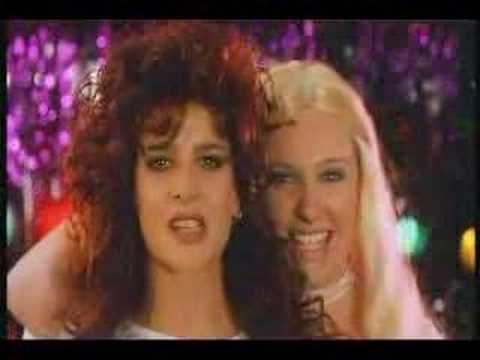 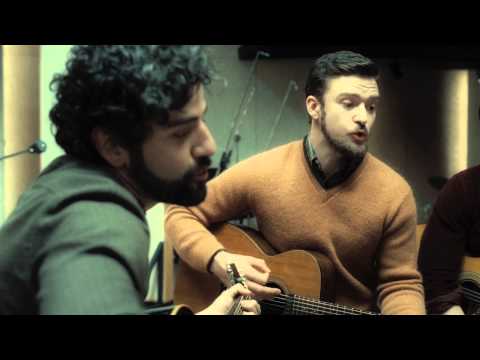 Plus Adam Driver doing warm ups in the background…

srsly, i reenact bits of this scene to wind up gf all the time, that IVE GOT THE MADNESS, IVE GOT CABIN FEVER and then the other guy going all wobbly and going IVE GOT IT TOOOOO basically whenever i have to say i’ve got it too i say it like that guy. and the bit at the end where clueless goes cabin fever aaahh fully cracks me up

god i’m such an idiot. i should get that tattoo of gonzo i’ve been talking about for years, fuck it

Yes! except not that dreary number please!

Yes! except not that dreary number please!

Aww, I love that one