Mercury for me. It’s so contrary, I love it.

Jupiter is the worst. Giant boring ball of farts.

Is Pluto a proper planet

Woah! This was a thread I considered and turned down just yesterday!

You and Metallica both

Band Members Doing Nice Things For Each Other Music

After finishing a marathon 24 box set weekend, the lads from Metallica decided to treat themselves to a day out and M&M World. [image] Before anyone had even found out what the ticket information was, Lars had bought four already. What a ledge.

You should all listen to this amazing song about the planets 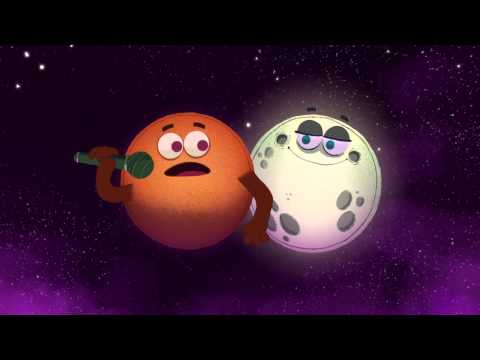 These were very good and nice HOWEVER. The ‘Crispy’ one was stupid because there is no crispy element to your standard Mars bar and as such, this deconstructed equivalent should have only contained ‘Soft’ and ‘Chewy’ IMO

Was about to make the same joke

only been to earth so far

That Mars planets are the best planet in a thread about planets. If it isn’t a joke and a firmly held belief, I apologise profusely

@japes, do you think in future there will be threads like that world travel one with the maps, but where people colour in the planets they’ve visited?

If so, when do you think that this will happen?

Ah I see, I guess the inclusion of Mars Planets could be considered a joke, the point I made about the crispy one was as serious as can be though.

Thanks for clarifying kind sir.

Props for just plunging straight in with “I’m Uranus”

But at the same time there was a mars product that had the crispy bit, can’t remember what it was called Very good point that I hadn’t considered. Thank you.