When an innocent passing comment ruins a band for you...

Listening to The Beths this morning and my son’s girlfriend said ‘this sounds like those church bands you see in films’.

Not been able to take War on Drugs seriously since someone on here accurately pointed out that they sounded exactly like Dire Straits. I wouldn’t say that it’s ruined a band but possibly a song. ‘Down in Splendour’ by Straitjacket Fits was one of my favourite songs, partially ruined by a comment on the Youtube page comparing it to Oasis. 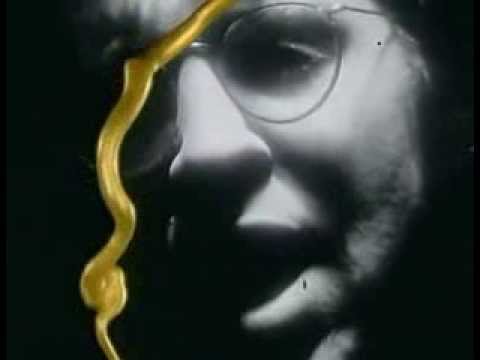 It is very Oasis isn’t it! Funny I always thought they were a melodic hardcore band, maybe I never actually heard them!

When someone pointed out the singer from Get Up Kids sounds like Eric Cartman. Still love them mind.

Only time this happens for me is when I find out that the person singing is someone I wasn’t expecting. Like Poundcake by Drake was ruined slightly for me when I found out it was Ellie Goulding.

I thought that was the whole point of them?

Quite liked George Ezra’s first song until someone said he sounded like the club singer round from Shooting Stars.

That was Tindersticks for me.

I was starting to get into Oceansize until a friend said “they’re very Pearl Jam sounding for you aren’t they?” Never listened to them again.

Now you mention it, he’s a big Vic and Bob fan (he was on one of their most recent shows and was very game for it), maybe it’s a direct influence.

Read a comment saying the singer from Bully sounds like Tommy Pickles… took me ages to un-hear it.

I stopped listening to The World Is a Beautiful Place And I Am No Longer Afraid To Die for a bit around 2018 because of something Her Indoors said about them, but I forgot what that was and picked them back up again happily enough

Yeah, in the same way Oasis were a Beatles tribute act. Influences worn firmly on sleeve.