When did McCartney last have a big hit?

And what was it?

I can’t decide. Should they?

Like it’s probably Four Five Seconds if they do 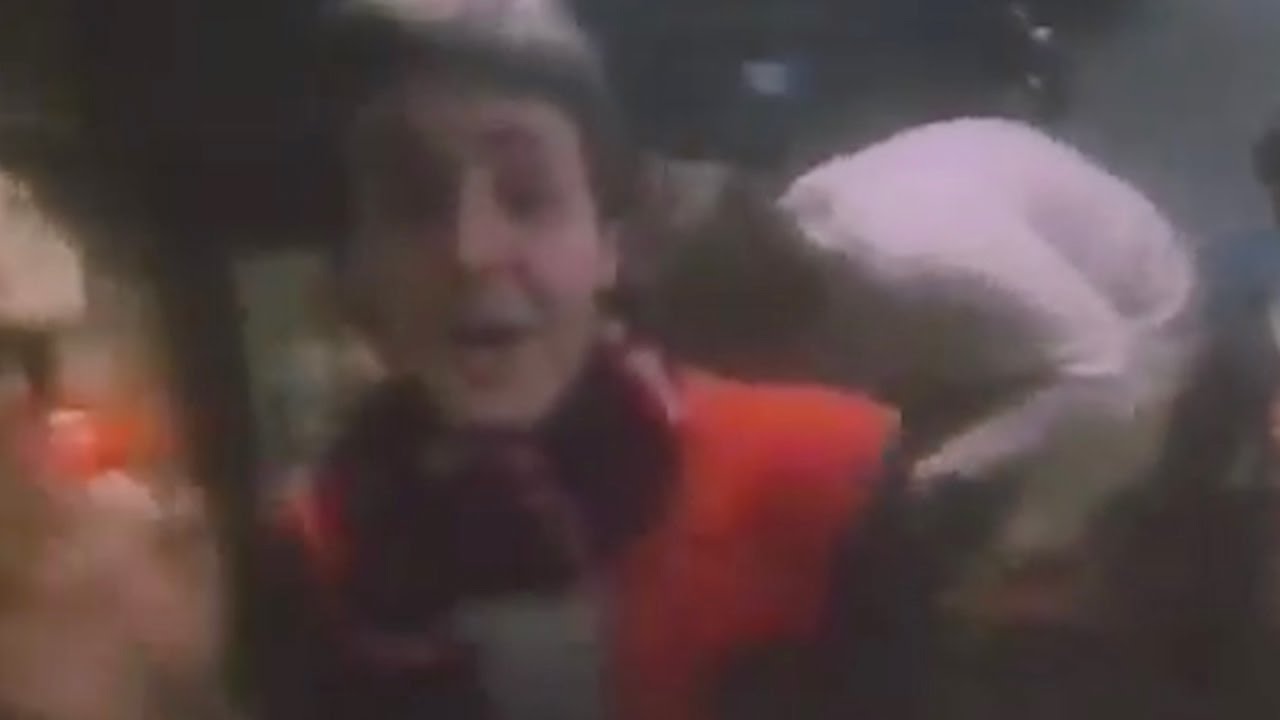 ^this. There were the tracks with Idris Elba and Kanye/Rihanna that did pretty well.

His albums always sell well, too. McCartney III was a number 1 in the UK

Not sure if you’d count Hope of Deliverance (1993) as a hit, but it should have been.
A bit more recently, I think Jenny Wren (2005) got fairly decent radio play, but if you’re talking Umbrella-by-Rihanna standard of hits, I guess you’d have to go back to the early/mid 80s, something like We All Stand Together, Spies Like Us or No More Lonely Nights.

Depends what you class as big Yeah, Band Aid 20. That’s technically his last big hit single, in the same way that Cliff Richards technically had three Christmas number ones in a row between 1988 and 1990.

He also had a charity number one with Ferry Cross the Mersey in 1989 for Hillsborough.

Dunno if this counts… 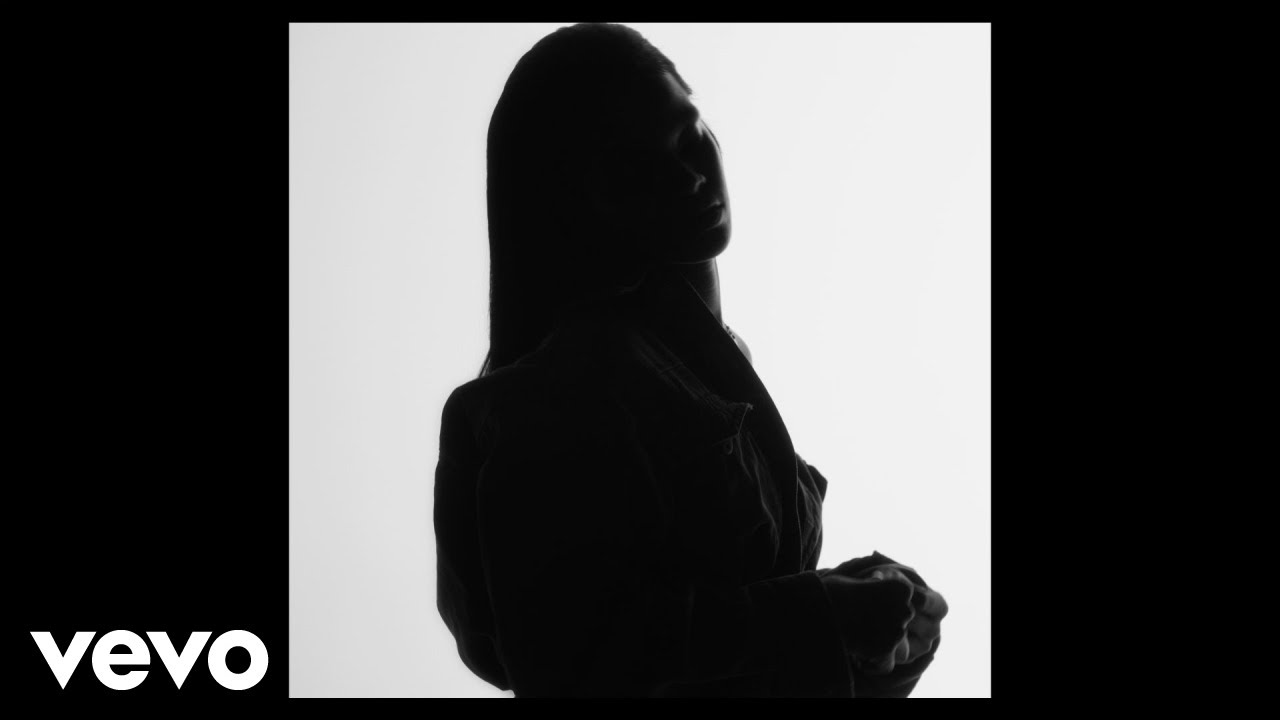 Does Free As A Bird count?

Never thought of that!

Maybe it does actually especially as he wrote the “whatever happened to” bit didn’t he?

I had a memory from childhood that We All Stand Together was a hit one Christmas… just looked it up and it went to #3 in December 1984.

After that… well, if you rule out charity singles it doesn’t look like he had another top 10 single until FourFiveSeconds. Whoa!