When did we reach peak beard?

I think it was sometime towards the end of July 2014. a Thursday, I think

When I was growing up, beards were considered the preserve of fishermen, lumberjacks and genuine societal oddballs.

These days…no change to that tbh tbf.

Went clean shaven the other day and felt well sexy

"We Have Reached Peak Beard"

Talking about beards on the Today programme. Apparently too many have beards now, they are no longer fashionable. Unlucky.

I shaved mine off November 2012. That’s when I got bored of people talking to me about beards.

Been quietly waiting for them to go out of fashion since then, so I can regrow one.

when did George Clooney start sporting one…?

probably just before then i personally am yet to reach it

the guardian called it in april 2014, so at least 3 years before that 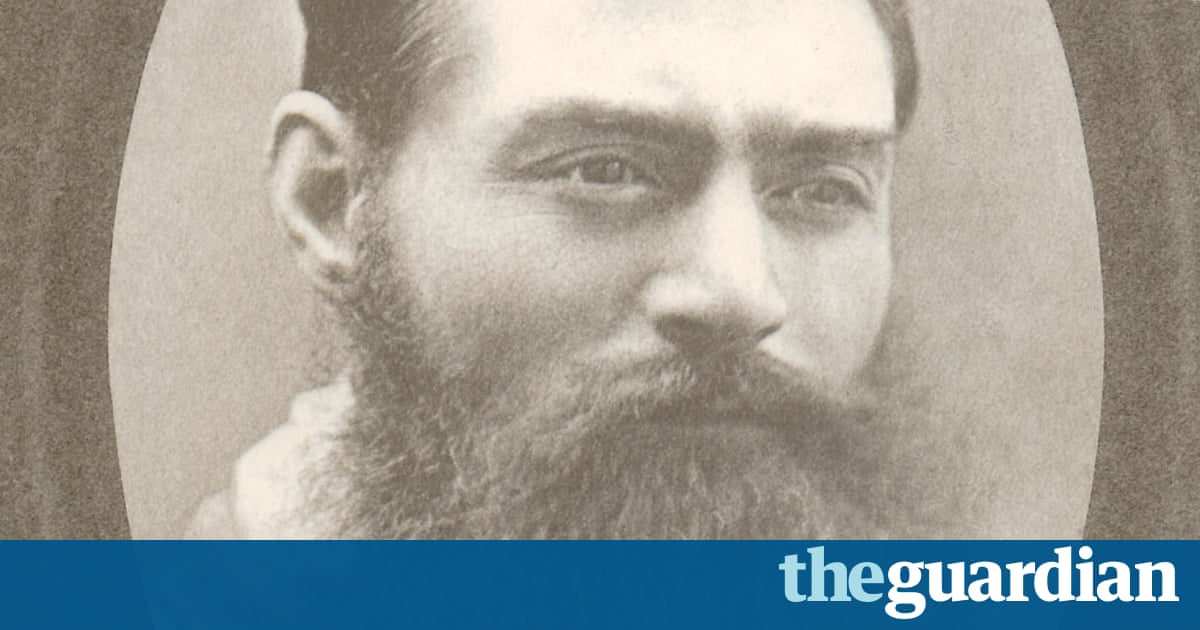 Fashion-conscious men warned we may have reached 'peak beard'

Bearded men of DiS: do you use any ‘products’ on your beard?

got bought some beard oil for christmas, have used it a couple of times

edit:
got bought it despite asking not to be bought it for a number of years

I use this stuff:

Felt like a bit of a wanker using it at first, but it makes it look less dry.

Shaved this week, so beards are definitely over until next week.

I use Head and Shoulders on mine because although I don’t have head dandruff I can get the beard version. H&S seems to entirely sort that out.

I answered no to your poll but since I only buy this for my chin perhaps I should have said yes.

Find it astonishing how vain men are about beards. I followed a forum before because i thought it might have useful tips about razors and so on but it was 99% selfies, people looking for validation and getting it. I have a beard myself and i probably look better with than without but jesus… Contemplating chopping it because I’d hate if people thought i’m as vain about it as that. Something very weird about it

I look like a tiny head 12 year old without a beard. It’s an absolute necessity for me.

So much this. I look fucking terrible without a beard.
Used to keep it relatively short, it’s only been a recent decision to grow it longer. It’s doesn’t really grow too quick though. Long game effort.

Oh yeah no issue with that… This is just pure unadulterated vanity though. It’s not even about being attractive per se for these folk, it’s that they seem to regard the beard itself as a work of art to be admired. They are merely a vessel for the beard