When do you earn the right as a musician to wear sunglasses day or night, rain or shine?

do you think the music bosses send you a telegram informing you that you have the right. 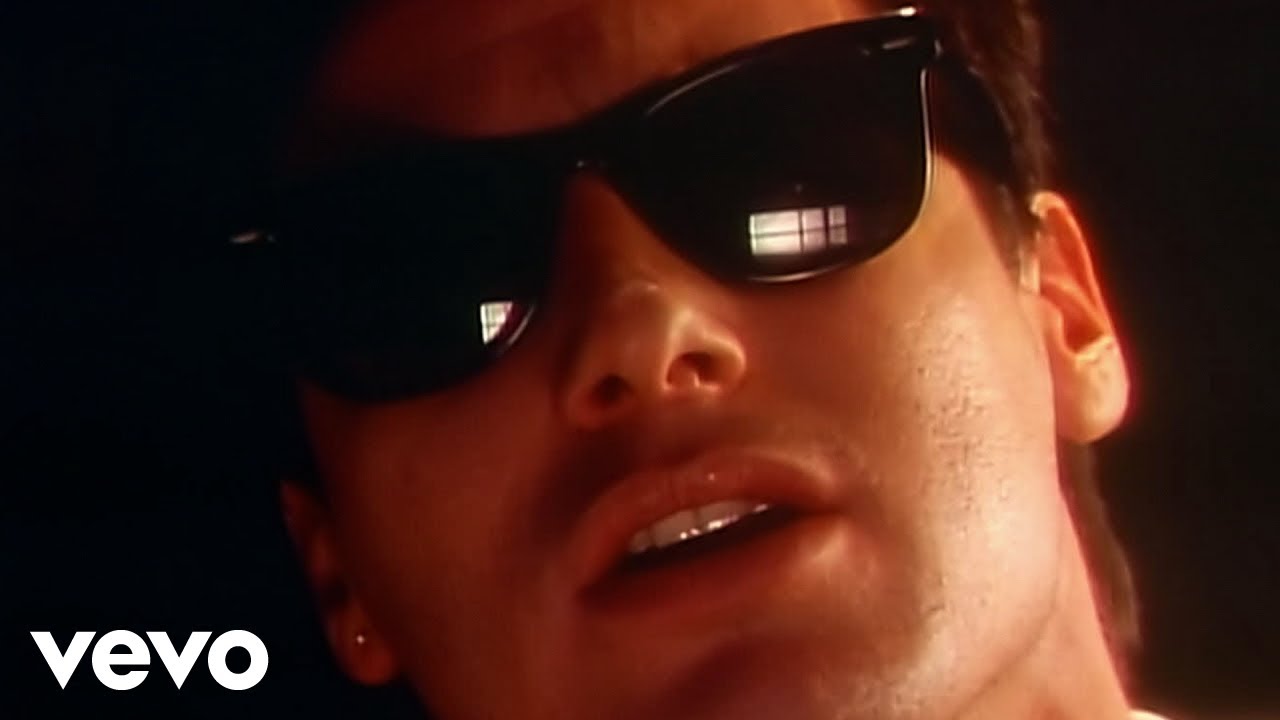 also who wore sunglasses the best?

in doors, at night, in Amsterdam

^great name for a synth band

you don’t, unless you’re blind really

I mean, state of this ffs do you think the music bosses send you a telegram informing you that you have the right.

I think initially it’s out of necessity to cover their guilty eyes (drink, drugs, sarcasm). Then they just realised they can entirely disguise their hedonistic lifestyle by wearing them all the time.

Bono gets a free pass because he has glaucoma.
Still a bit of a dick though

I had no idea Bono’s was medical and I’ve heard it twice now today.

Like Dylan and the beatles released two or three albums and then started wearing shades night and day. They had earned it by then.

Like how Kurt wore silly sunglasses to parody convention while still being cool.

It’s dangerous, I had my hands full so left my sunglasses on when entering a building and couldn’t see a thing went to kiss who I thought was my wife but it turned out t be none other than chirpy Lierpudleon Cheryl Cole! My wife however promptly divorced me and left me and took half the mango fortune.

This reminds me of a mate who was going out with a twin, and upon walking into a Wetherspoons kissed the wrong twin, and tried to style it out by kissing everyone in the group. Fantastic.

Somewhere between yer man from Glasvegas and Lou Reed