When do you think was the last time a wah pedal was used unironically?

Oh well in that case 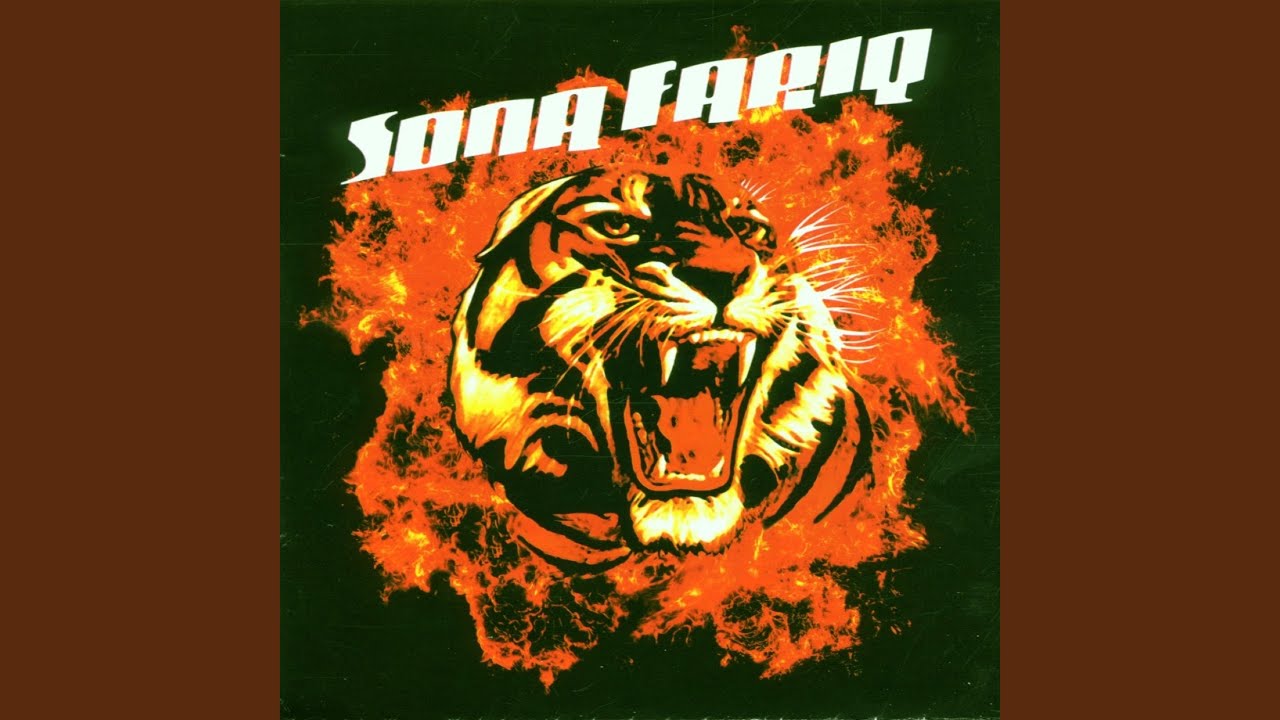 not at all, I love a bit of wah (in the right context)

were you at least pulling a guitarist face?

A couple of years ago I was listening to Metallica and thought ‘hah, Kirk Hammett? More like Kirk Wahmmet, amirite?’ Went to tweet it and searched it first and obviously millions of other people had already thought of this incredibly obvious joke. 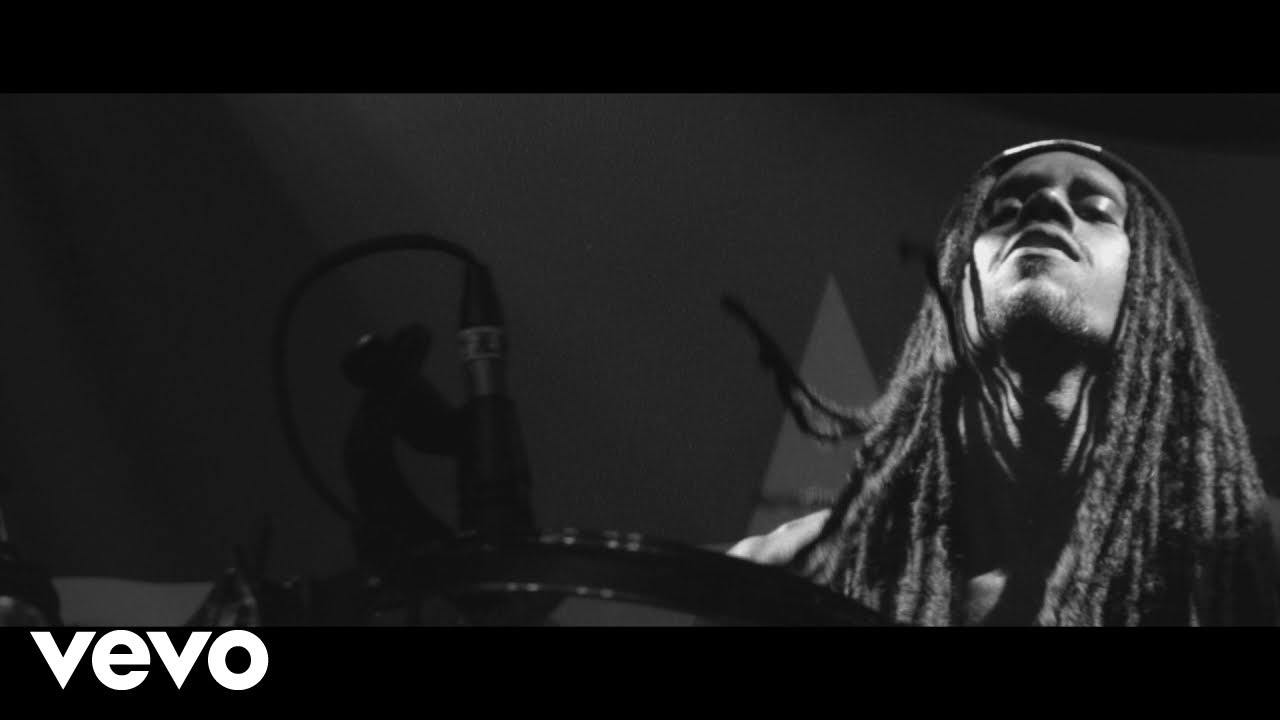 I don’t think so, the track in question is like a Spacemen 3/Spiritualized slow burner that’s just waves and waves of tape echo and the wah was to give it more waves and groove

I think I probably had a bliss face

not going to listen to this in case it’s metal but it would be pretty scary to have a glass jaw wouldn’t it, if you chomped down too hard on a burger it would shatter and cut your throat and you’d bleed to death

oh I forgot totally about that, had a friend who played bass who used to do that. Assumed it was a RATM thing.

This combination is the secret best guitarist move

I can’t enjoy fails videos of people trying that and the guitar going flying because I feel sorry for the guitar. Feel a bit sick if it goes headstock first into the ground too.

People give Rage a lot of shit but… they’re simply wrong. Morello sometimes comes off as hacky because he tries harder than most to do something meaningful

Exactly. Like I get that it’s relatively dadcore to still think Morello is good but at the same time… HE IS GOOD.

This. If you’re going to be a lead guitar player you’re already not cool. This is just a fact. So go hard.