When do you think was the last time we weren’t living in unprecedented times?

Always been some shit going on since then.

The Matrix got it right when they said 1999 was the height of human civilization.

Sure seems that way

The night before The Offspring went to number 1 and terrorvision number 2.

So yeah, then i reckon. Think it was last century.

Sounds about right. I graduated in the summer of 2000 and there’s been something shite pretty-much every year since then. I feel like we’re getting towards saturation point, though.

Yeah, I kind of feel like we’ve broken some sort of threshold. As I wrote to a friend in April:
Do you ever feel like we’re just repeating the 20th century? I can name half a dozen countries off the top of my head with crazy nationalist demagogues in power - USA, Turkey, Brazil, Philippines, Hungary and Russia. No doubt there’s more. We’re just starting the biggest depression since the 1930s. Globalisation is dying as every fucking country retreats in on itself. Next comes internment camps and mass murders by state actors. And some massive conflagration only this time who are the good guys?

Internment camps are happening in china, they are imprisoning and torturing their ethnic muslim minority. Imo the mass murder is happening now - like those who allowed infected untested patients back into care homes is responsible for their mass deaths and allowing something like that can’t be a mistake, my 10+ year old Microbiology degree is enough for me to know that no patient should be allowed back into the community without testing (at least twice as well to account for false positives), let alone the government who has access to the best scientists in this field

In the UK, around then sounds right. Although we had the eclipse in 1999 which was good. I did a project about it for school in 1997, by then the date was already known and I was so impatient during those two years for it to happen

Sadly in other countries the shit times have been there longer

You should ask Francis Fukuyama!!

There may be some application of a Kurzweil curve here though, because while history hasn’t ended it feels as though it’s speed is increasing exponentially. Of course, it’s impossible to adequately determine that from a viewpoint placed in the epoch you are assessing - events are always occurring but which will be viewed as ‘historically relevant’ in the way that we see history from our vantage point is impossible to say. Basically, this sums it up:

I don’t know, you had the Kosovan air war then. Things got really scary for a moment 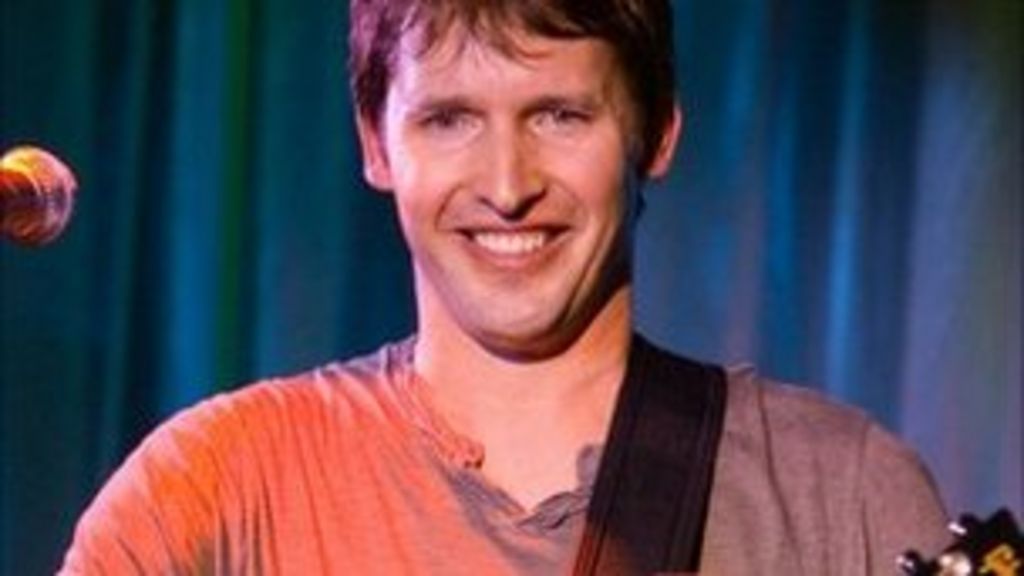 Singer James Blunt tells the BBC how he refused an order to attack Russian troops when he was a British army officer in Kosovo.

Yeah I’m not up on the Uigur situation but I don’t doubt it. I think at any time you’ll find a part of the world where it must have felt like armageddon- anyone who’s been to Sarajevo has probably been in tears at the thought of what it must have been like to live through that. Thing about now is it feels like you have some massive fucking players ready to kick off - apart from China, you’ve got Trump in the US, Putin in Russia, and if they draw in a bunch of other little fires around the world things could go south pretty quickly, especially given the prevailing nationalism that seems to be resurgent every fucking where.
But you never know, there’s a lot to lose as well and that may act as a brake. Cuban missile crisis probably felt like the beginning of the end of the world at the time.

The perils of big predictions!

We’re always in unprecedented times. Lot of shit going on in 1999 as well tbf:

And the year before all that you had ol’ Bill Clinton bombing Iraq during the Lewinsky scandal. Coalition military successPolitically inconclusive The 1998 bombing of Iraq (code-named Operation Desert Fox) was a major four-day bombing campaign on Iraqi targets from 16 to 19 December 1998, by the United States and the United Kingdom. The contemporaneous justification for the strikes was Iraq's failure to comply with United Nations Security Council resolutions and its interference with United Nations Special Commission inspectors. The operation was a major flare-up in the Iraq disarmament...

Brief simmering of the Balkan Wars, but yeah bombing of Iraq. Asian financial crisis in 1997