When people call themselves a geek/nerd

What do they mean

I think they mean that they’re a geek/nerd.

what does it signify damn it!!!

Someone in work just described themselves as a nerd, only they must be about 45 and can’t remember them talking about anything that wasn’t, idk, restaurants or something. Can you be a restaurant nerd? Is that what they mean?

I get confused when people say geeks and nerds are separate things as I don’t understand the difference. I remember reading this blog post years ago and it making my head hurt whenever I think about it since.

It means they’re different from the other people and that it is important to point this out. 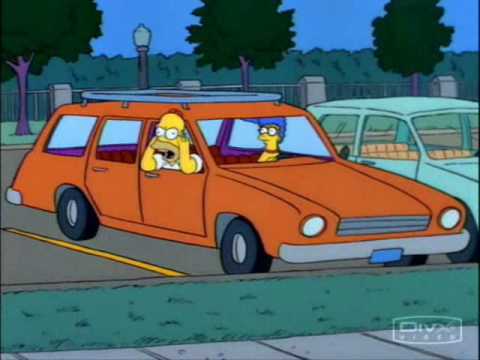 But 45 means they’re of an age where being a nerd wasn’t cool so they’ve probably long since learned to never bring up computers/sci-fi/fantasy/etc. into any conversation. As such they only ever discuss bland topics.

There’s multiple things about this page that’re irking me considerably.

I generally class it as having a particularly obsessive interest in a subject so if yer man spends all his time researching restaurants on yelp or something he’d probably count as a restaurant geek.

it means give them a wide berth

The thing that gets me about that show is all the characters are massively successful and rich, aren’t nerds supposed to be kind of losers, or has it attached itself to neoliberal ambition sort of thinking.

Agreed. This was actually a woman who called herself a geek to me earlier though, but that definitely happens.