WHEN RAZER TAKES SHUNT OUT TO RAPTUROUS APPLAUSE, YOU KNOW THAT YOU'RE WATCHING 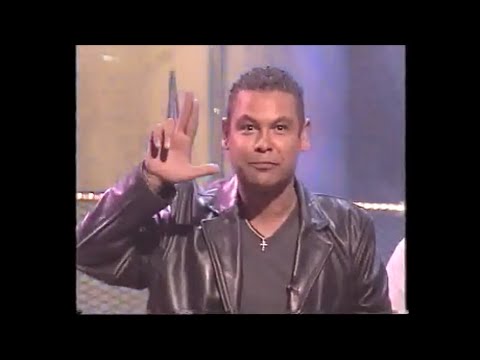 *couldn’t find anything closer to his salute

Anyway, fuck it, I just want to think about videos of Robot Wars, even though I should be asleep.

Hypnodisc is the all-time greatest robot fight me 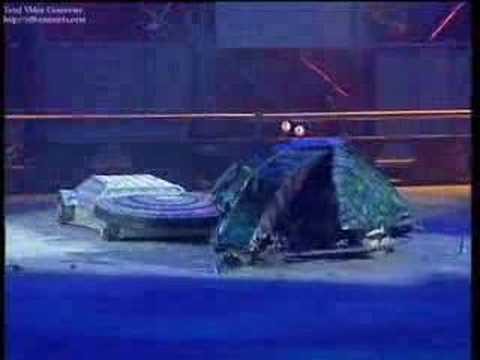 how strange to hear normal football commentary over a robot fight

Am I allowed to post Battlebots (US equivalent) stuff in here?

Because this is a really good one. 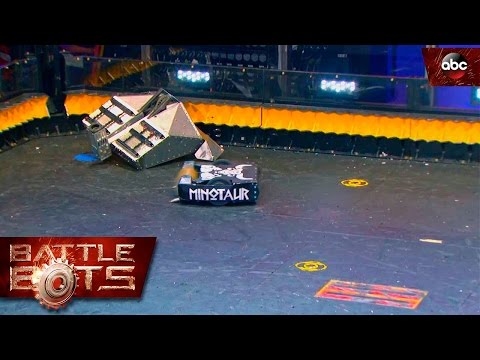 If you follow Abroad In Japan on YouTube or the podcast, you probably already know this, but Chris Broad and his dad (plus a mate) were Killertron 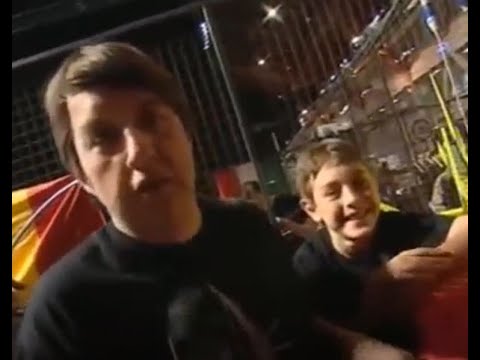 THE GRANDMOTHER OF GRINDING METAL WILL BE BAAAAAAAACK 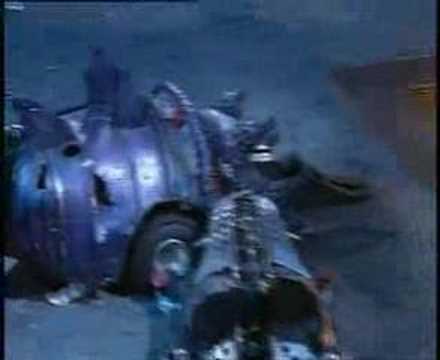 PricewaterhouseCoopers were found to have published an ‘incomplete, inaccurate and misleading’ report into the sale of British Home Stores

you have just watched an episode of Robot Wars

works for the salute

Reckon this would be a good twitter thread of videos 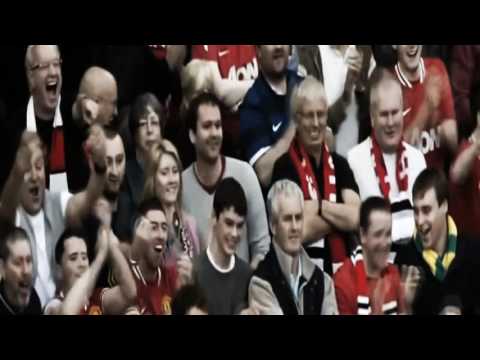 @PolygonalShivs
TV absolutely peaked during the Robot Wars fight where team Razer easily and instantly defeated their opponent so they took the opportunity to start wrecking Matilda and Shunt. Look at that man, absolutely lost in bloodlust, mad with power. https://t.co/lqObo9rlDd 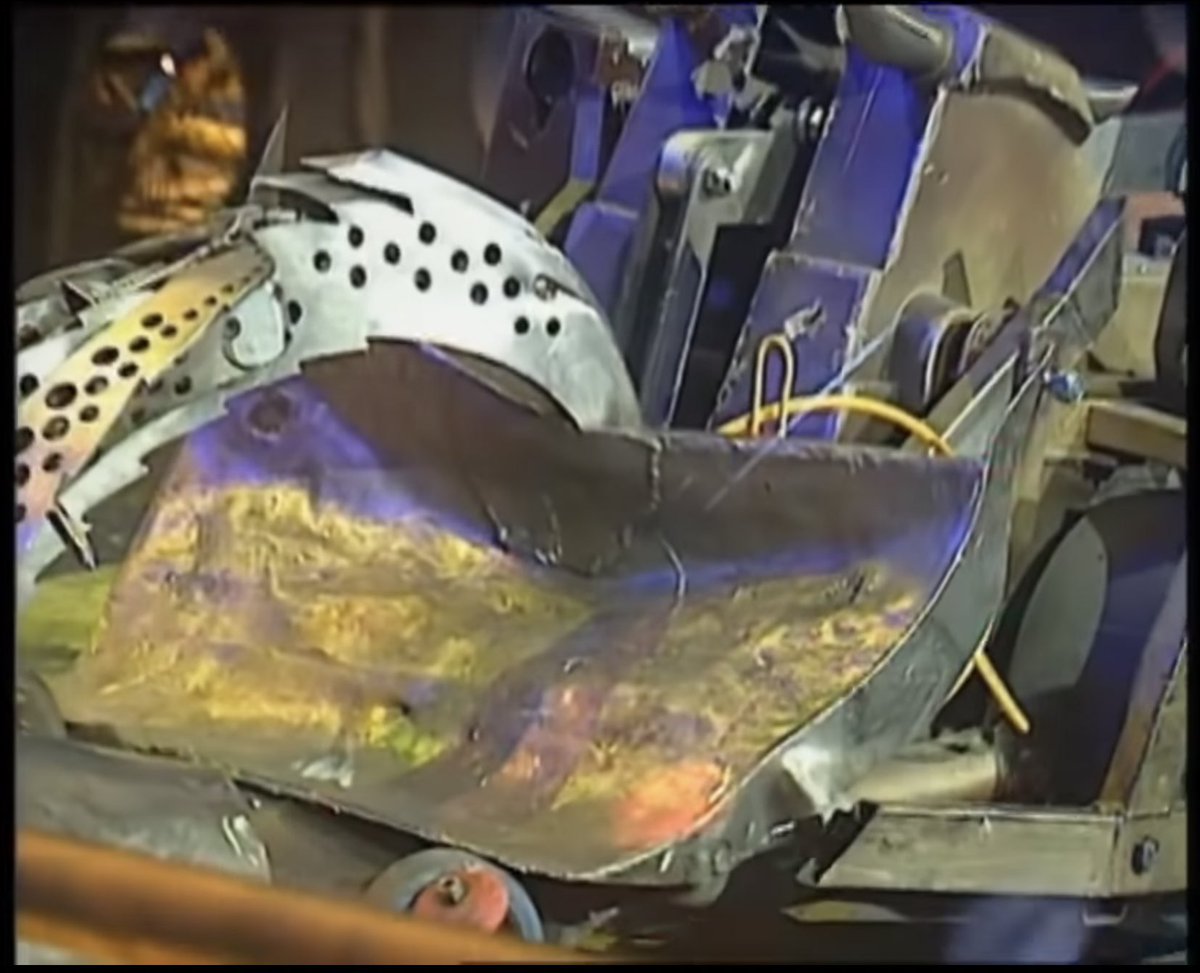 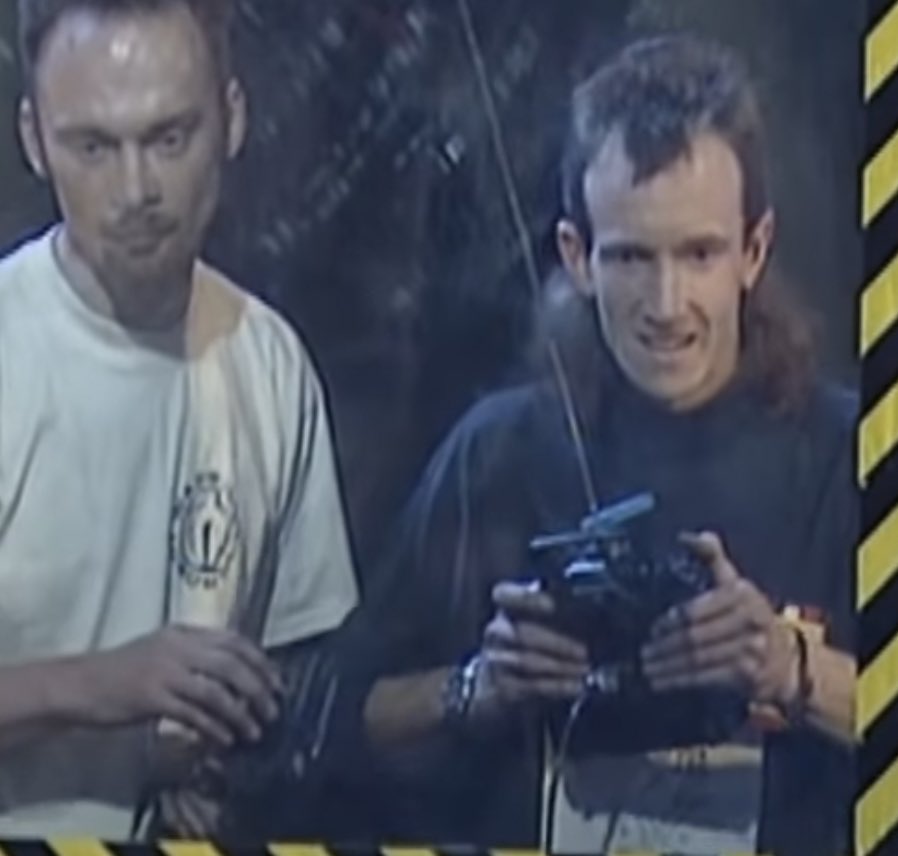 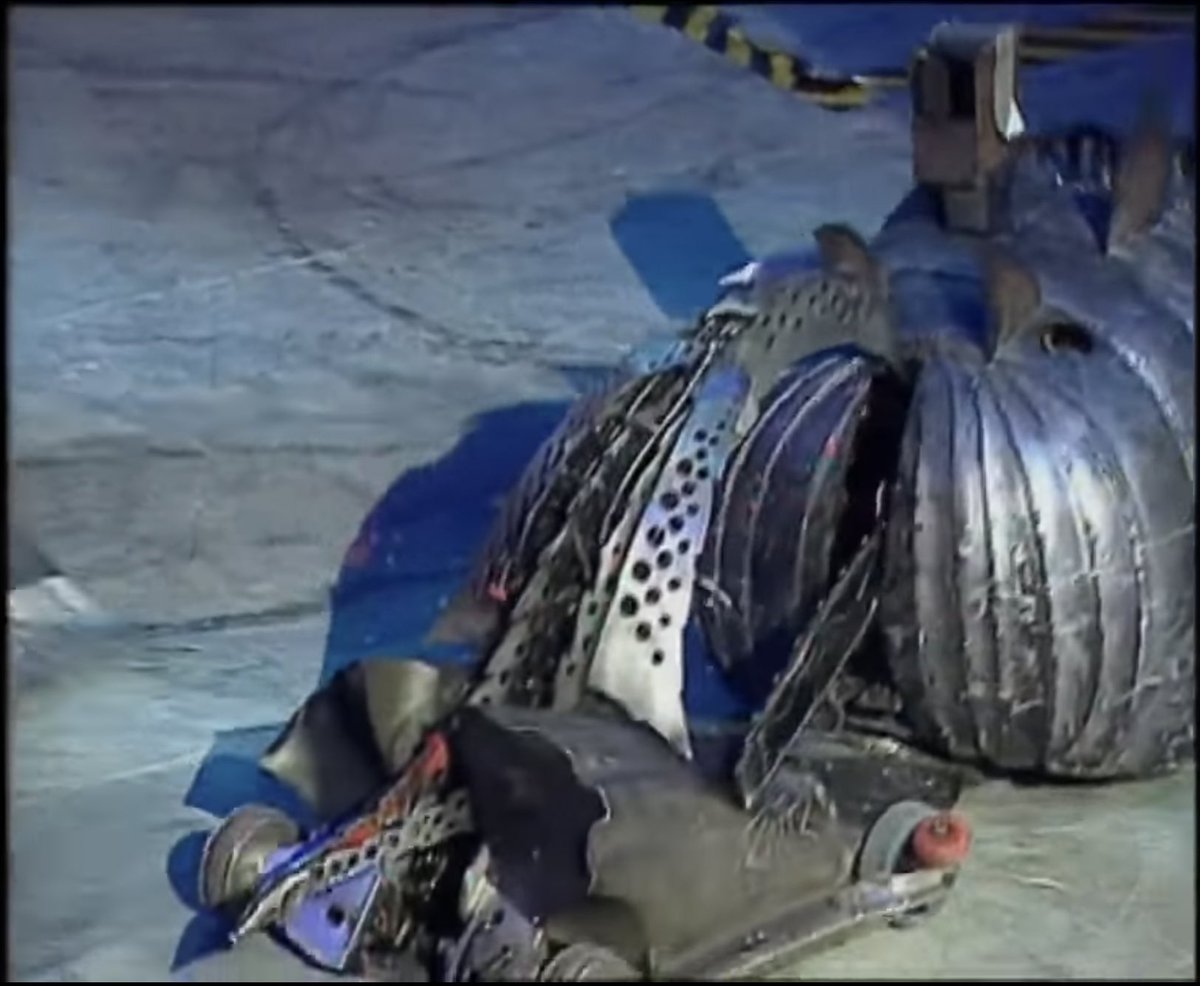 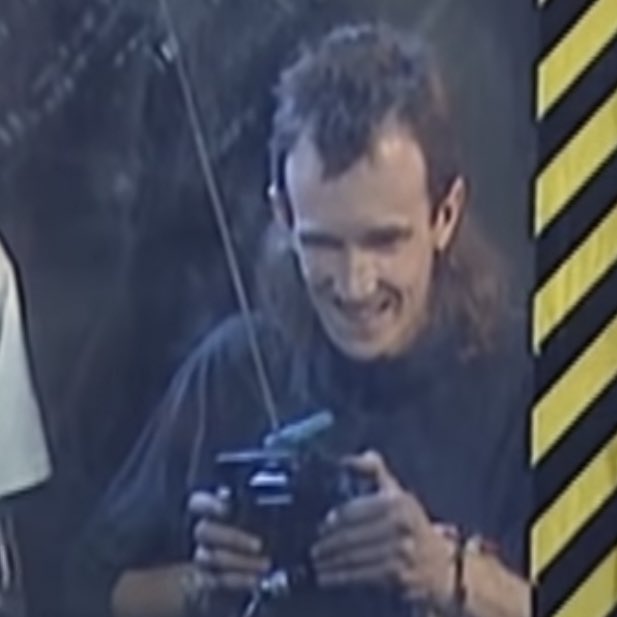 I do like the basic idea of just strapping a kitchen knife to a remote control cart.

Watched a few of the US ones they seem to lack the idiosyncrasies. They just seemed to have found a way of winning (heavy, sharp, rotarey thing) and they all do it. It’s quite spectacular but gets boring quickly.

The reboot a few years ago was fucking great. Don’t know if it was improvements in battery technology or what, but the robots were proper beasts and really fucked each other up. 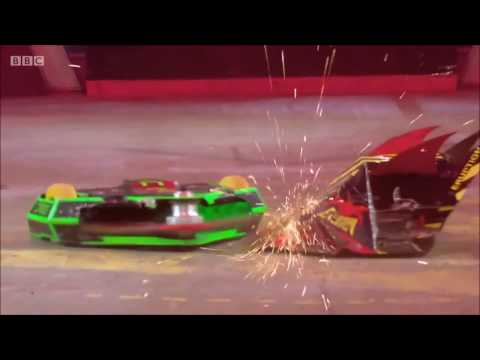 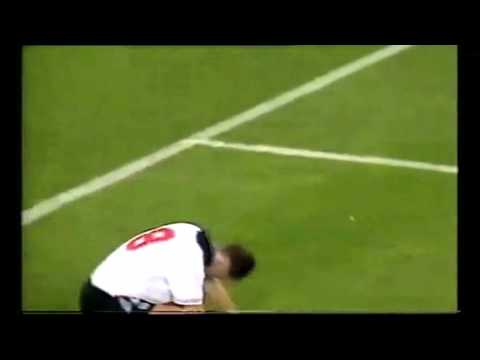