When the Brittas Empire started

People aged very quickly back in the olden days.

This is probably old news, but one thing I heard last night and had to go and check is that Gareth Southgate is 18 months older now than Alf Ramsey was in 1966. mind boggling, really: [image] [image]

but how old was Gordan Brittas?

They are still doing well The final episode of the sitcom, which starred Chris Barrie, was broadcast in 1997.

Will there be a comeback? Stars of popular sitcom Brittas Empire return to...

Filmed at my local leisure centre too (the outside shots) so felt quite the celeb when I went for a swim.

Sadly I don’t live round there any more, but my folks do and I did recently go with my daughter to pass the baton. Suffice to say she wasn’t interested, but I was buzzing.

Gutted to discover the Golden Axe machine upstairs wasn’t there any more.

Can’t believe I missed this! 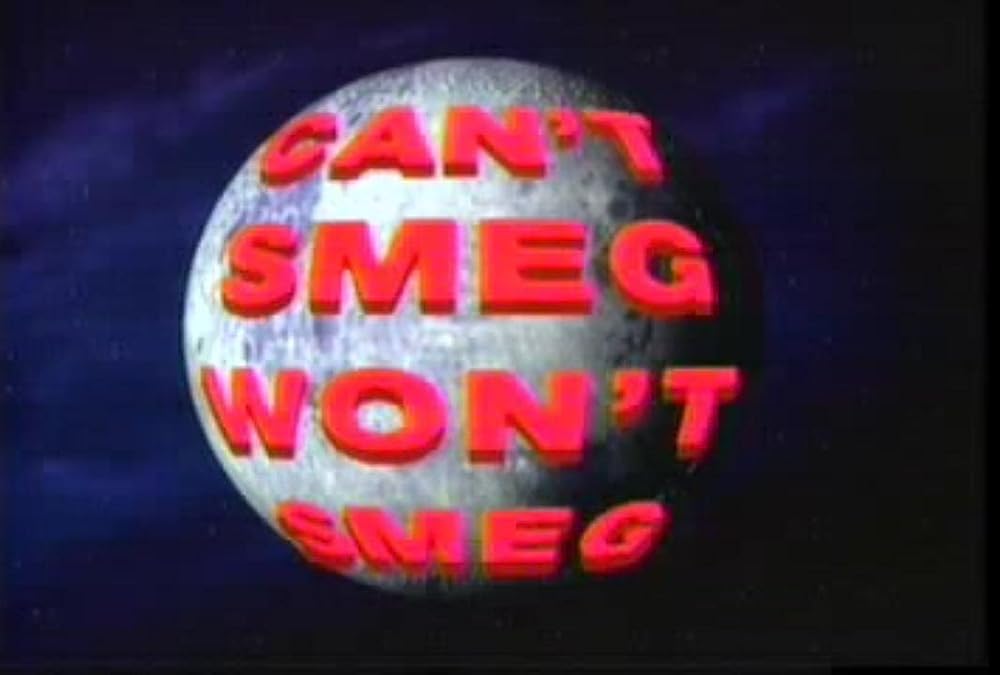 try not to go anywhere near Ringwood as it is basically just a giant service station.

I often wonder how much people like Barrie made from these series as he got famous enough in the UK probably not to be able to walk down the street or go to a supermarket without being hassled (at peak fame) but did he make enough to be able to afford not to have to do these things?

I’d like to know the fee split on the ringwood reunion. Mrs Brittas has just starred in Bodyguard so they were lucky to get her last year, Bazza must have charged a fiar bit but the guy who played Colin? £50?

Don’t recognise any of these names. Must have a Britta filter

i get that you’re meant to hate chris barrie, but how can anyone listen to him for more than 30 seconds

Colin wasn’t even acting just poor guy who got caught up in it all. I often wondered is Keith Lemons hand bandage was a nod to Colin or maybe he’s Colin’s son?