When was the last time you got unnecessarily defensive about something? 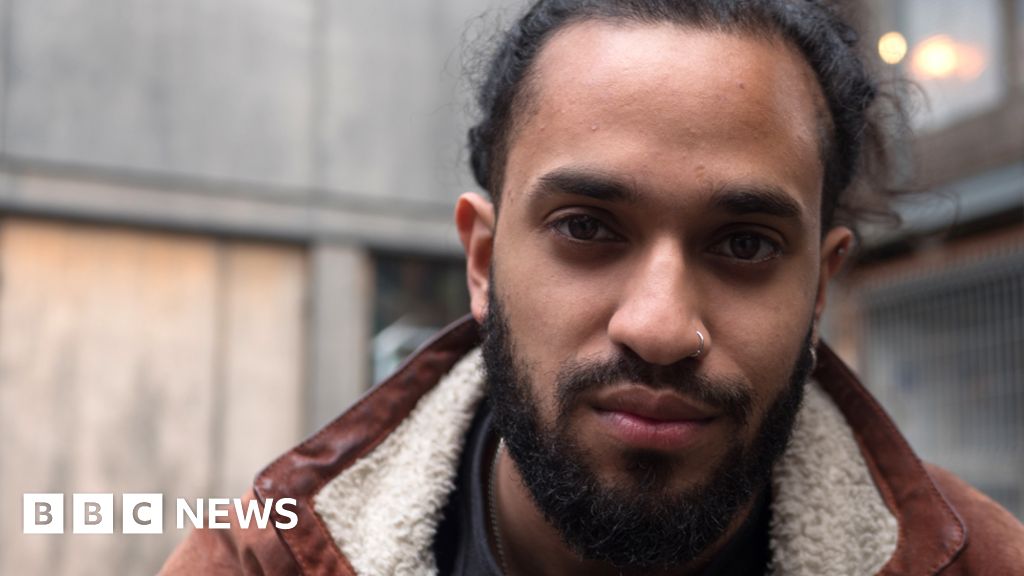 Podcaster Bilal Harry Khan discusses the challenges of growing up with his name in the UK.

I interviewed someone called Bilal and he told me that he knew someone I knew. So I called the guy and he said ‘which Bilal?’. I found this surprising. He told me that the guy was shit so we didn’t employ him, otherwise we would have.

DiS FC have a player called Bilal. No one calls him Billy, obviously.

I don’t know how to pronounce Bilal

My uncle Bilal (not a real uncle - was in fact our local butcher that my parents became friends with), ran away to Paris after it turned out the butchers was a front for a number of illegal drug actvitities. Dunno if he ever got caught.

used to give us kids sweets whenever we went to the butchers with the parents. Good guy imo.

I can understand is pain. Although, to be fair, when my Spanish friends pronounce ‘PJ’ as ‘Pee-Yay’ it’s kind of cute.

I used to hate it at school when my French teacher called me “Rob-errrrrr”. I think this is just the same, but with less chance of a board rubber being thrown at you.

I reckon there’s a bit more to it though, if this guy’s so annoyed that he’s written a whole article about it. There’s probably half the population rolling their eyes wondering why this guy’s got this space on BBC news, but it’s not really about his name, is it - it’s about low level racism where people don’t make an effort to get his name right, just because he’s not got the same colour skin as them.

how do you think you pronounce it?

Yeah no issues at all with him getting annoyed. Just an excuse to make another rubbish thread really…

I imagine it’s just another way of “othering” people and subtly saying that it’s not their responsibility to make you feel welcome on your own terms rather than making a little bit of an effort to recognise your name.

Damn it. You know me?