When was the last time you heard 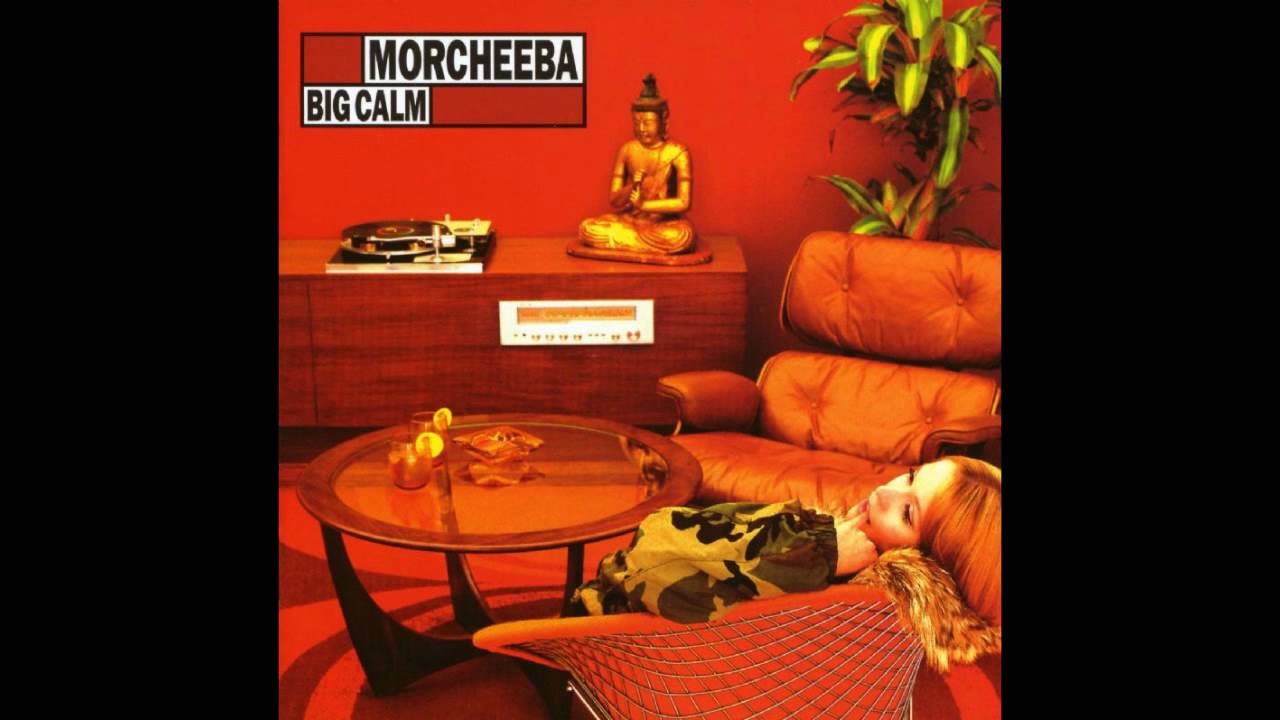 Only heard oneMorcheeba song, that one about Rome not being built in a day

Oh right. Think it’s used in trailers for Netflix shows set in the Wild West so I’ll have heard it within 12 months

I think there’s a thread in middleweight trip hop acts of the late 90s. Sneaker Pimps, anyone? Lamb?

You, @tkc are trying to tell us you’ve never watched shipwrecked?

I call this sub-genre “Shakin’ Portishead”

how does it go?

Once upon a time we were stuck on an island in Thailand. With a Sony Discman, cheap speakers and among a stash of a handful of CDs there was a copy of Big Calm. Sometimes one of our five a day was mushrooms. Sometimes we’d take them just to make the limited library of overplayed CDs more interesting (well that was the excuse Oof! Oof! Oof!)

I remember the first time I ever heard Big Calm because I was coming up on mushies and it sounded like the music was being blasted from the clouds from the sky above. It sounded like the Gods were playing it to us! It was fucking epic flol. And fucking HUGE! For about 4 months I only ever heard this album on mushrooms. Then I left the Island, I left my friends, I left my friends Discman and yes I left Big Calm. And I forgot about it and The Legend Of Big Calm just fragmented and drifted into forgetfulness.

Last year there might of been a mention of Moorcheba on a website (Rich Dork, The Quietus, maybe Rate Your Music, possibly DIS) and then it all came flooding back. The psychedelic, Godlike, sound of the tropical skies! Big Calm. Holy fuck I couldn’t wait to play it, to experience the sonic leviathan again.

Sat down the shack at the back of my garden, in the creeping cold with one of those Dimplex panel heaters on full blast, with a big drop of slimy damp dripping off my nose I sank the remains of a sullen damp can of Stella and pressed play…

I think this album was my first exposure to true music press hyperbole. I remember reviews talking about it as if it was a literally perfect album, and while I thought it was nice, I found it very difficult to get enthusiastic about.

For a long time I thought that the problem was with me, but eventually I realised that it was the fault of @Gfhank4

I will admit, I was originally going to end that reply differently