guess this is it then 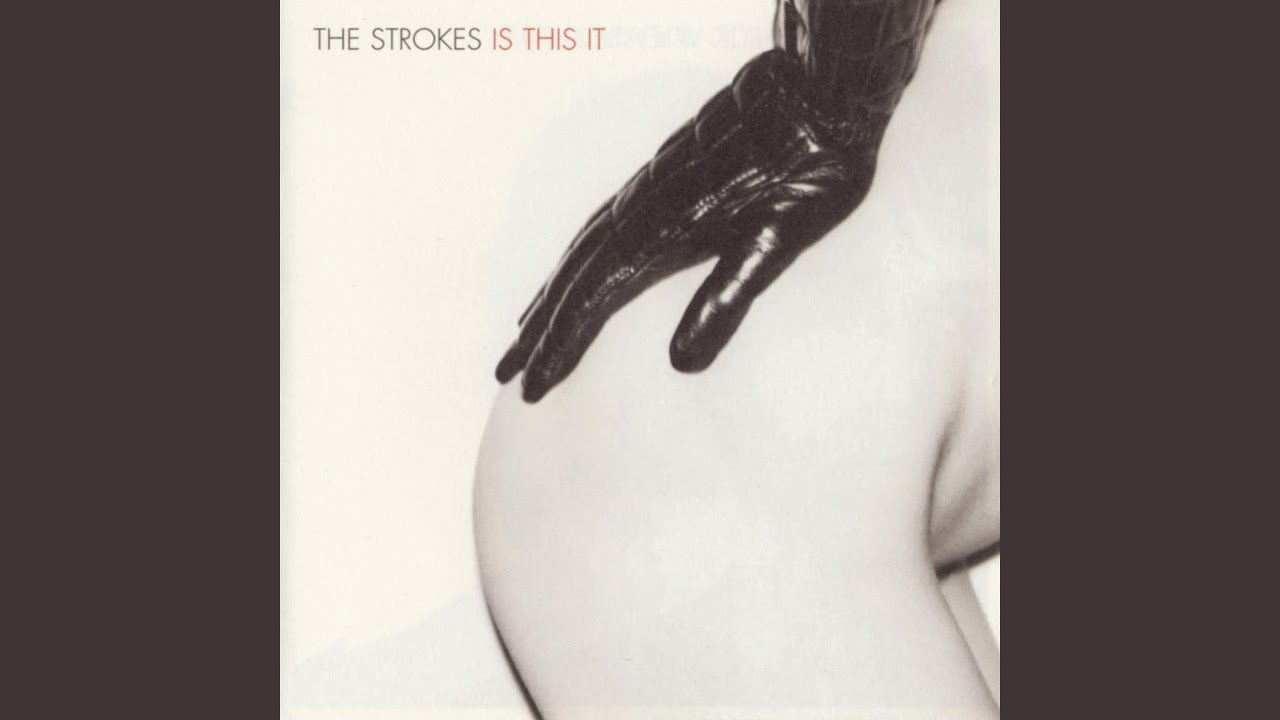 Final half day of me and the cat meaning that there will be other humans in the house by teatime. Missed them suspect that I’ll want them to leave me alone within 2 minutes of walking through the door.

Got next week off and am trying to get the rest of the week off now. Promised the boys i’d take them to the comic shop in town as they haven’t been to a proper one before so fingers crossed the answer is yes.

Otherwise usual woes but puppy life is having such a positive impact. Better than any SSRI’s

Pretty grey day - this is both meteorologically and psychologically. Had a little food shop delivered which included some mars ice creams as a plague house treat and they were melted when they arrived. Curses.

Swapped my non-working day to today this week so going to make some bunting for M, play more Kirby, have a hash brown wrap that I’ve been dreaming of, ignore the freelance job that’s overdue, and stare in awe at how medieval chicken pox actually are.

Have done half the house clean. Going to finish that, have a shower, go to the shop, wear dog out and then friends coming over this afternoon for film and snacks.

The incredible pox ridden photos you can take make it almost worth it.

Child upstairs is singing speed
Bonnie boat. As sweet as it is… kindly hush now

Morning everyone. Flat looks like an episode of finders keepers. Would like it to be the weekend so I didn’t have to work and could do hobbies!!

And Sidney Gish this morning. Taken the kids to a soft play at the leisure centre, now off shopping

Got a freelance meeting at half one that I’m dreading. No relief after that as I’ve got a job interview tomorrow morning so all my dread will immediately shift to that. Absolute misery tbh.

Off to see Perfume Genius later

My other half was meant to be taking Jimbo camping later, so I went out about 8am and bought myself a delicious steak pie for dinner from Bangers. I came home to find out that camping is cancelled because there’s thunder and lightning forecast overnight. Replacement plans are still being made, but whatever happens nothing’s going to come between me and my pie.

Oooo, nice what you having done? I still haven’t got any nail art done yet but keep on thinking about your daisy wedding nails. So pretty.

Omg, seeing as the season of Halloween is approaching maybe I should get some themed nails soon? Ideas of a postcard!

Start very subtle with maybe a simple cobweb design then get more and more complex until you have full on talons with slasher scenes on them.

Really want to dress her up in some rags, she has no front teeth at the moment either so it’d be some excellent medieval peasant cosplay

Two days off work to celebrate my anniversary and within an hour of logging back on I’ve already had a massive IT headache to deal with and a load of incompetent request emails, leaving me almost incandescently angry. Fantastic.