Where does Santa live?

Always one of these stories at Christmas, but this is really close to me! 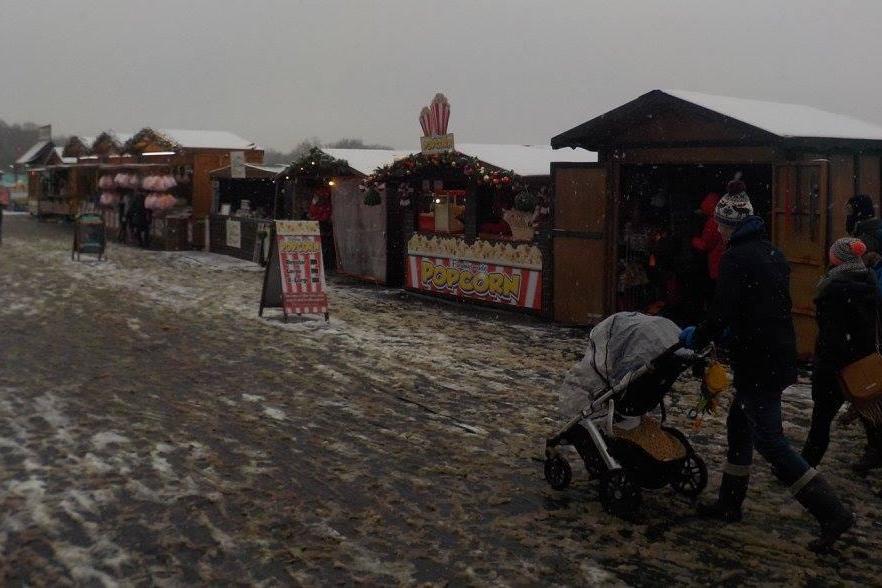 A “mud bath” Christmas fair in south London has been forced to close after being branded a “disappointment” and a “joke”. Winterfest was planned to bring magic to Crystal Palace Park from December 8 until January 2. However, the site mysteriously...

Why is there no “You’ve made your poll anonymous you twat” badge?

Ah brilliant, I was waiting for this year’s crap winter wonderland event.

Nottingham
In the Broadmarsh

I’m a member of a local group on FB where everyone is banging on about this.

I remember this one from a few years back. Just up the road from my dad’s house and from @Im_On_Safari

*the old Santa can’t come to the phone right now

This quote was brilliantly brutal, but I think it has now been outstripped for bleakness by “Santa’s stuck on the M1”.

Nah it was a quote from an elf etched in my brain from that “worst ever” Lapland that caused a furore a few years back.

goddamn that was probably the only time i could have used that, too

I think the current consensus is that he lives somewhere in Finland.

And a little PSA for you all, because polls about Santa is a very serious business: “Lapland” is an old term (although by all means still the most commonly used in English), and is based on the old term “Lapp” for the Sami people. Which is kind of like “Indians” for Native Americans etc. So, the name you want to be using for that region, which crosses several country borders, is actually Sápmi! You’re welcome.

* = Includes minorities. Sápmi (Northern Sami: [ˈsapmi]) is the cultural region traditionally inhabited by the Sami people. Sápmi is located in Northern Europe and includes the northern parts of Fennoscandia. The region stretches over four countries: Norway, Sweden, Finland, and Russia. On the north it is bounded by the Barents Sea, on the west by the Norwegian Sea and on the east by the White Sea. Despite being the namesake of the region, the Sami people are estimated to only make up around ...

Theres a town actually called north pole in Alaska is there not? I read it in Jon Ronson’s book Lost at Sea. Apparently if you send a letter to santa it goes there and a bunch of school kids respond to the letter?!

The book made it sound pretty grim. Apparently a load of school kids got caught planning a mass shooting

I think the current consensus is that he lives somewhere in Finland.

Pretty sure Nottingham isn’t in Finland.