Where to start with... (potentially rolling)

Couldn’t find a thread like this but it almost certainly exists doesn’t it. Feel free to link me to one instead

Anyway, after the Feelies chat in the Velvets HGATR and how much YLT love them I’m well up for a deep dive. So please hit me up with (album) recommendations pls

Feel free to use this thread to ask for recos for someone. Or don’t, I don’t give a shit

I love the Feelies. Crazy Rhythms is their wiry post punk record and Good Earth is more pastoral and everything else is somewhere in between. CR is pretty much perfect imo and Moscow Nights is one of my fav songs ever, I’d start with that and go chronologically. Glenn Mercer’s solo records are good too

Lie down at the top of a gentle slope

It’s wonderful how different, but almost equally wonderful, The Good Earth is.

…Roxy Music? Possibly FAO @BodyInTheThames since you posted about them in the top 10 bands/artists thread

Eno era Roxy (s/t & For Your Pleasure) is a very different beast to the FM Roxy of ‘Avalon’ & Flesh & Blood’ but in hindsight the pop songwriting elements that made them housewives’ favourites in the 80s were already there among the glam and proggy soundscapes of the earlier stuff. And of course the pop art aesthetic was always there - Ferry went to art school & had the father of Pop Art Richard Hamilton as his teacher for a year and the influence of that is undeniable on both the cover art and the songwriting (eg ‘Virginia Plain’ & especially ‘In every dream home a heartache’)

So yeah, start with the eponymous debut and For Your Pleasure and slide forward from there into the FM bliss of stuff like this undeniable piece of pop genius 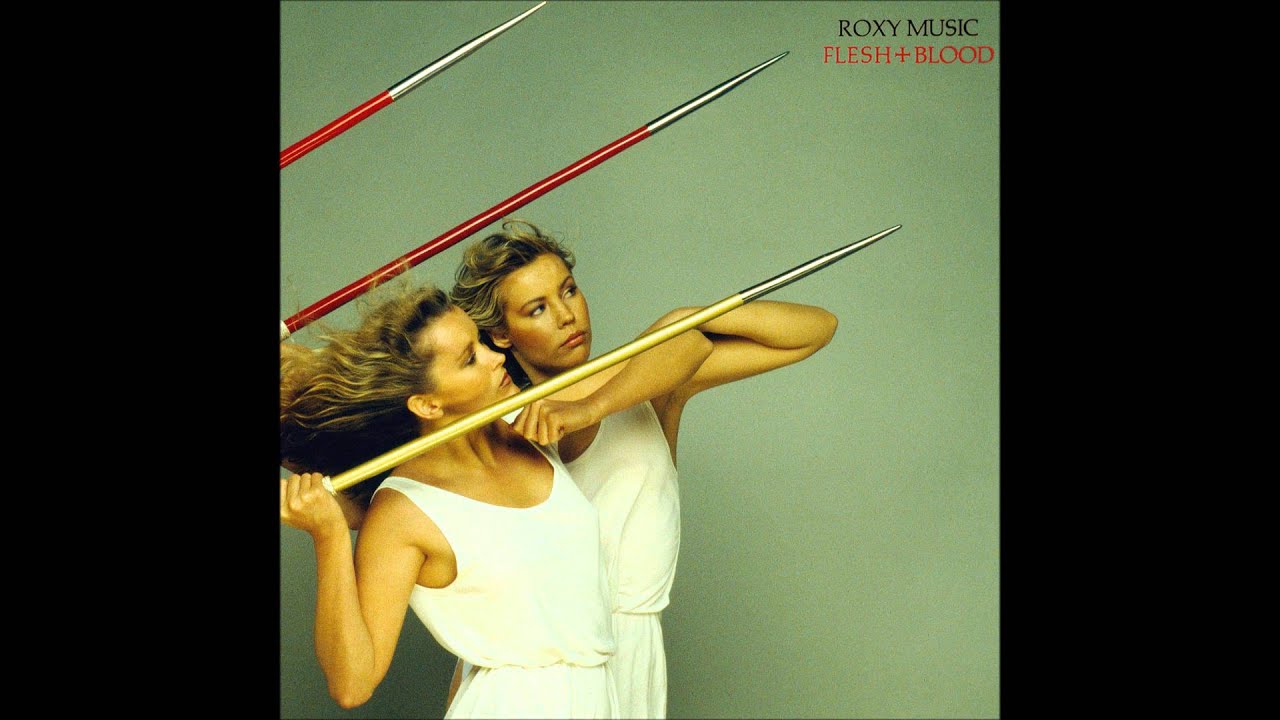 which House of Love ripped off for this 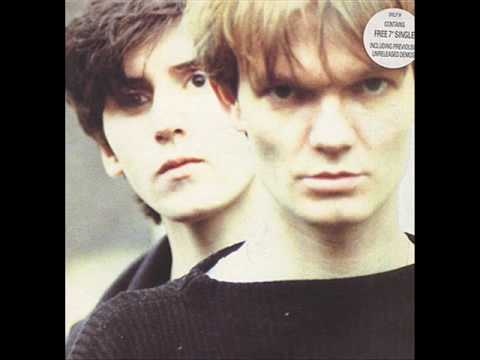 Also, and as is often the case with a band bringing experimental sounds/attitudes into the pop mainstream, don’t overlook the producer in all of this - I think Chris Thomas is one of the most underrated figures in UK pop music history

There were quite a few of these on the old boards.

Since it seems as if half of everyone on here, including myself, has been meaning to get into them for ages - what’s a good Cocteau Twins album to start with? Bonus if it fits well with end of summer weather.

I’m not an expert but would go with treasure

christine is a great track

Heaven Or Las Vegas is my favourite. Absolutely caned it when we were staying in a hut in Devon a couple of years ago, and it felt like it fit perfectly. Proper good summer evening listening. Treasure is great too.

One of my absolute favourite bands.

Treasure is their best album in my view but lots of their best stuff came out on singles and eps.

There is an excellent compilation called The Pink Opaque (it’s on the streaming services) which is an almost perfect summary of their peak period (83-85). I always recommend that as a starting point.

Of the later records Heaven or Las Vegas is brilliant but I wouldn’t start there - more rewarding to see how they got there first I think.

Thanks everyone, I gave Treasure a shot and it seems really promising on first listen. (Also, while it seems as if it’s a known thing, it was surprising hearing Radiohead’s Wolf at the Door melody pop up during Pandora.)