Which actor has the biggest gap between their best and worst film?

I watched it when it originally came out I’ll agree on most stuff, but in the Dan Brown films he starts using that CGI shit from A Beautiful Mind where the character can see the numbers flying through the air and the problem solves in front of him, and it’s just terrible.

That and the general story are the problems, but I don’t want to derail the thread by fighting the Da Vinci Code wars again, so I’ll leave it there.

He largely does, but I’m guessing you haven’t actually seen those Dan Brown adaptations.

could be orson welles, though I don’t think I’ve watched any of his bad films so that’s a guess

I’m really losing track of which of your posts are hot takes and which of them are actual opinions. 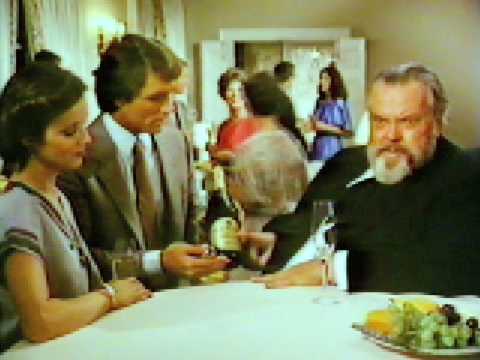 I apologise for my comment just now, didn’t see other people had meanly attacked you

TBH I can’t get past the incredibly annoying voice Sandler puts on in that film.

since Aliens is the greatest film of all time it follows that Lance Henriksen is the answer. who knows what the worst is, it’d be impossible to see all the films he’s appeared in.

Transformers? That was his last film! Not that I don’t love it…

That said, just looked at his Wikipedia page…

A) His quality control seems to be declining over time
B) Man alive he looks old! He’s 78

I believe Lance Henriksen is in Piranha 2.

same, i like Alien 3 though not as much as the silly people who say it’s better than Aliens