Which chaser would you want to face

The Sinnerman and Vixen seem the best people and probably a good laugh, gone the Dark Destroyer cause he’s the easiest to beat

The vixen because I’m a bit of a vixen myself

Any of them apart from that creepy one.

Bradley Walsh came up with that.

I fancy the Vixen so her. Probably not the best strategy for getting the £££ though.

The one who married his cousin.

Vixen or Dark Destroyer seem easiest. Choosing Vixen for slightly superior patter. Would take any on fairly happily though. 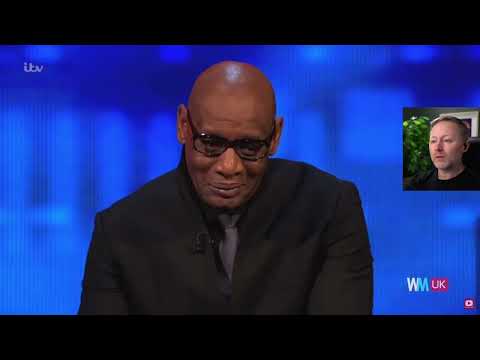 Tbe bit where he does the impression of the English child is top drawer.