Which condiment could you eat the most of on its own?

reckon you can do this CH

Maybe I could do both?!

@mods - quick - delete this and kermit’s posts. I’ve a scam to pull. 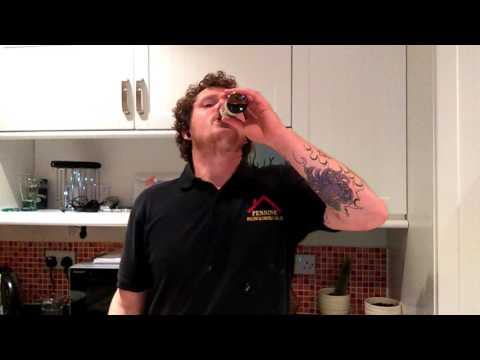 knew there’d be some prick on youtube doing it

Some quick maths tells me that’d be 0.82g per kilo of my bodyweight. It’s on the low end, so I might get lucky and just suffer severe neurological damage.

About 1.3g/kg for me. Despite Japes’ optimism it just feels like the #bants to catastrophic health consequences balance is not quite there.

I regularly take a good swig while cooking with it, which is what gave me my initial confidence before the whole fear-of-death thing kicked in.

I don’t think it doing would be the problem, it would be surviving it.

Kinda surprised more people haven’t died this way. If someone had offered 15 year old me a fiver to down a pint I wouldn’t have thought twice about it. The fearlessness of youth eh.

Exactly. If I could get some kind of authentic soy sauce flavoured soft drink I’d be quite happy to down it for free.

I’ve eaten this with a spoon before. Absolutely the top dog of sauces

has anyone drunk Soy sauce yet or what

an outrage if anything

I’ve been busy spending some quality time with the gf and also trying to explain that she’ll soon have to act as my carer once my brain gets fried by a sudden influx of soy because a bunch of internet nerds insisted on it. She seemed…confused.

I’m also holding out for Jim Jarmusch to direct.

I can’t understand why there’s no such thing as horseradish sauce soup.