Which January 2022 release are you most excited to hear?

New record from Blood Red Shoes for me. Always one of British rock’s most exciting acts. New record is inspired by true crime podcasts. Can’t wait to hear it.

Soichi Terada tomorrow, FKA Twigs and Earl Sweatshirt on the 14th and Anais Mitchell on the 28th are the four I’m most looking forward to.

And the brilliant Kathryn Joseph working with Tinderbox Orchestra on an EP of orchestral reworkings of three of her previous tracks, also out on the 28th.

Woah! Despite following her and seeing lots of social posts I didn’t realise the new album was already on the way. Super excited now!

To be fair I don’t follow her and just spotted it listed on a couple of sites I check for new releases (albumoftheyear and rateyourmusic are both listing it) - looking now I don’t see anything that I would take as gospel that it is out then, so let’s just wait and see - excited for whenever it does drop though!

Anais Mitchell for me. Punch Brothers too.

Have very high hopes for the Earl Sweatshirt album, based on the first two singles. It drops on 14 Jan. To the echo the discussions in the Rolling HH thread, I am just hoping the songs are longer than 2 minutes! Some Rap Songs is one of my favourite projects of the last 5 years, but think this new album only has 10 tracks, so will feel a little short changed if it’s only 20 minutes long! 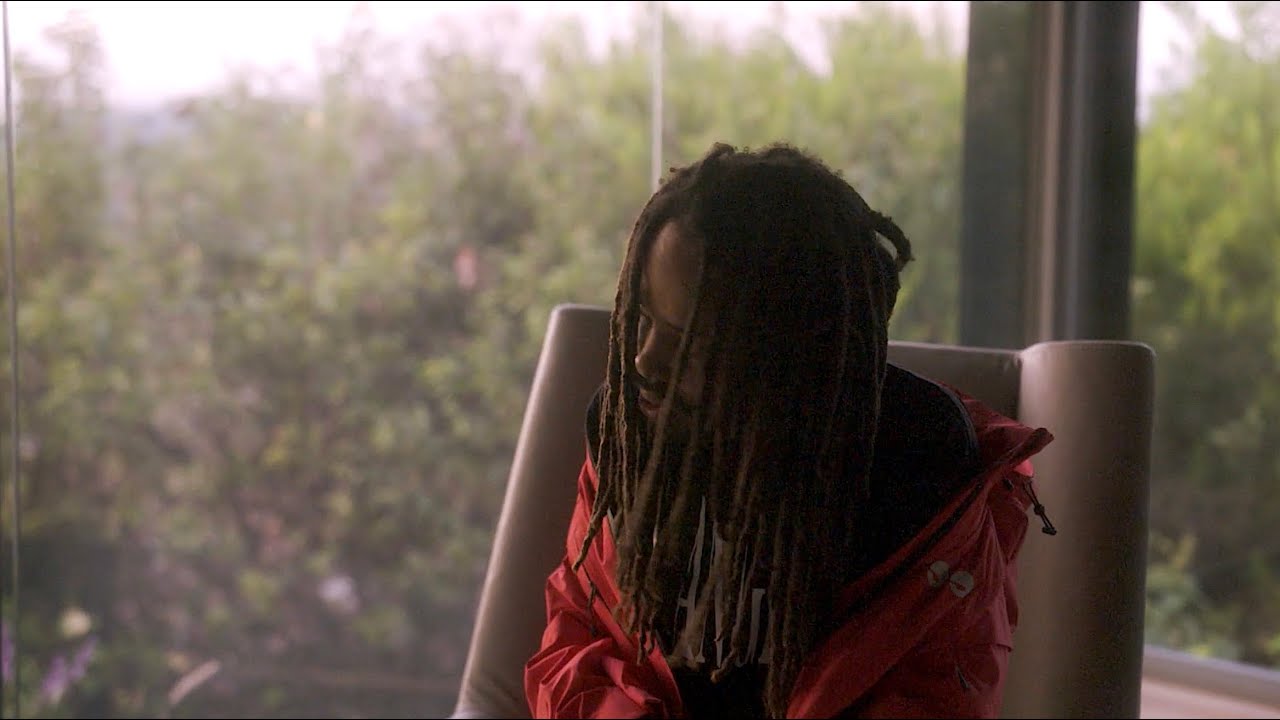 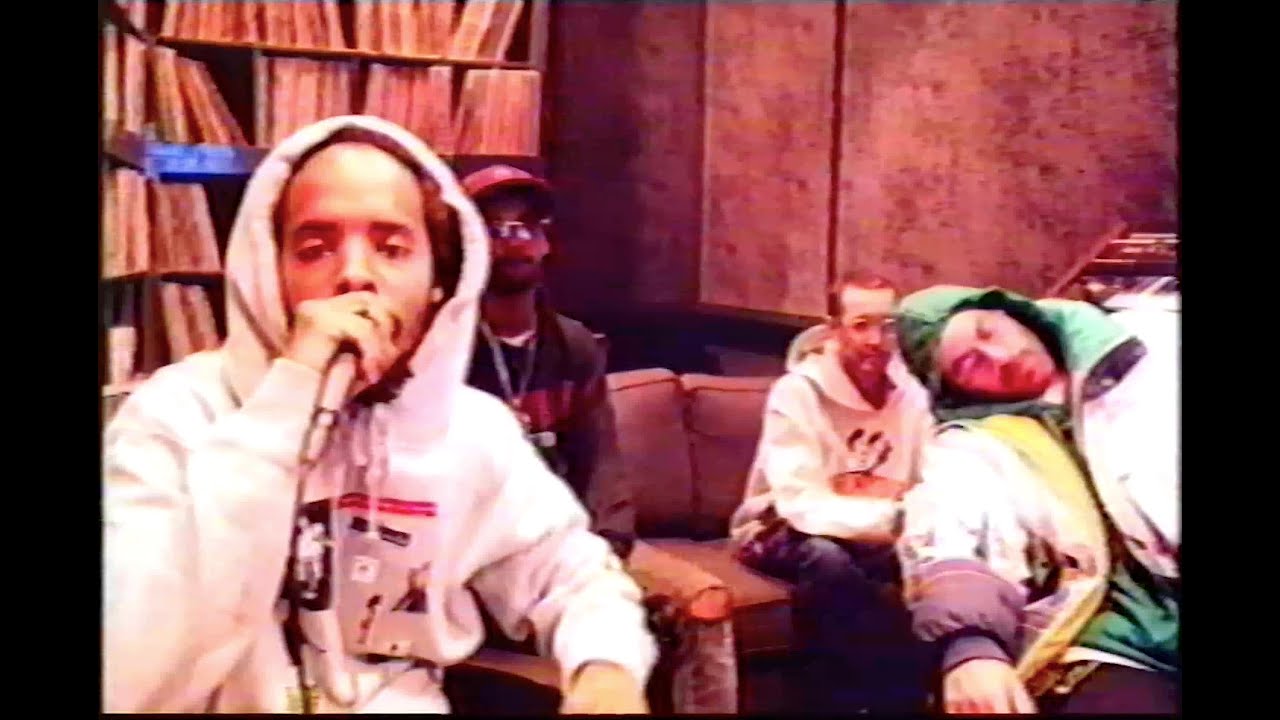 Oh, no idea whats coming out. If the Black Midi album is out then that.

The following is a list of music albums, EPs, and mixtapes scheduled for release in 2022. These are notable albums, defined as having received significant coverage from reliable sources independent of the subject.

View forthcoming album releases by artist on our Upcoming Music Calender at Metacritic.com

New releases to look forward to in the coming months, from Rosalía, 100 gecs, Beach House, Earl Sweatshirt, Kaina, and others

January 2022 album & single releases. A list of all music releases for January 2022.

I’d add RYM to that list - it’s clunky (you need to sort by date from this page, then click a few times to expand the range to get back to the current week), but it’s the most comprehensive list I’ve found of what’s out when (followed by albumoftheyear).

Rate Your Music is an online community of people who love music. Catalog, rate, tag, and review your music. List and review the concerts you've attended, and track upcoming shows. When you rate your music, the site's music/social recommender can...

Can you imagine how hard it is for a small artist to pick the best week to release? You’re flying blind and need to be reactive when you discover about 10 notable albums are due out the same week, as you will get far more press moving the album a week or two (really helped The Anchoress album campaign to move by a week when we clocked exactly this)

Yeah it must be hugely challenging, especially in the current climate where albums get delayed at short notice and announced at short notice, so maybe the albums you thought you’d have been up against get pushed back and the week you thought looked quiet gets some high profile surprise drops!

It’s one of the things I think the new releases thread here is excellent for - I haven’t found anywhere else online which offers such a broad range of releases in one list at the time of release. Pitchfork’s ‘albums you should hear this week’ feature is probably the next best, but I really think the weekly threads here have been a consistent goldmine.

I know you’re keen to find things on the forum that might be of interest on the socials - one thing I reckon would be a good fit would be the outcome of the polls for the week. @dantrobus makes these in the release thread on the Thursday following the release Friday, and I always check the outcome for albums that have gone down well that I might not have otherwise checked out yet. Here’s an example (from November, the releases slowed down a lot in December naturally).

Topping this week’s poll, it’s µ-Ziq & Mrs Jynx, with Ben LaMar Gay, Deap Vally, Elbow and Ovlov all tied for second place. Just 47 new releases mentioned this week as things start to slow down. What did you enjoy out of this lot? poll

Hurray For The Riff Raff from that list Sean posted. Loved their previous one and was one of my favourites of the year of its release.

Woah! Despite following her and seeing lots of social posts I didn’t realise the new album was already on the way. Super excited now!

Turns out it’s just a mixtape

New Korn album, for me.

I often look through this list, but it’s a bit meaningless without recognising the artists.

The weekly lists on here are always way more useful. Particularly thanks to users like @Octobadger, who seem to magic albums out of nowhere, but the whole thread is full of useful contributions. Never really kbow what I’ve been looking forward to until Friday is well underway