Which prick do you think has had the most top 40 hits that no one gives a fuck about?

Same here. I can remember doing the Shakey dance in 4th year Juniors.

This 'Ol House took the Charts and our imaginations by storm, plus, we were convinced he was Elvis. All consigned to history now of course.

He’ll always be best known for basically ridding the world of racism with EDM though. 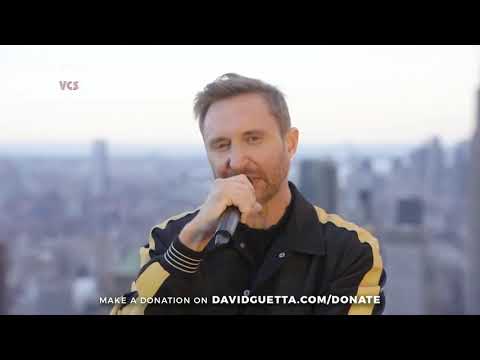 Would he also be known for unnecessarily adding an E to the beginning of what has always been “dance music”?

MLK would have been so proud. 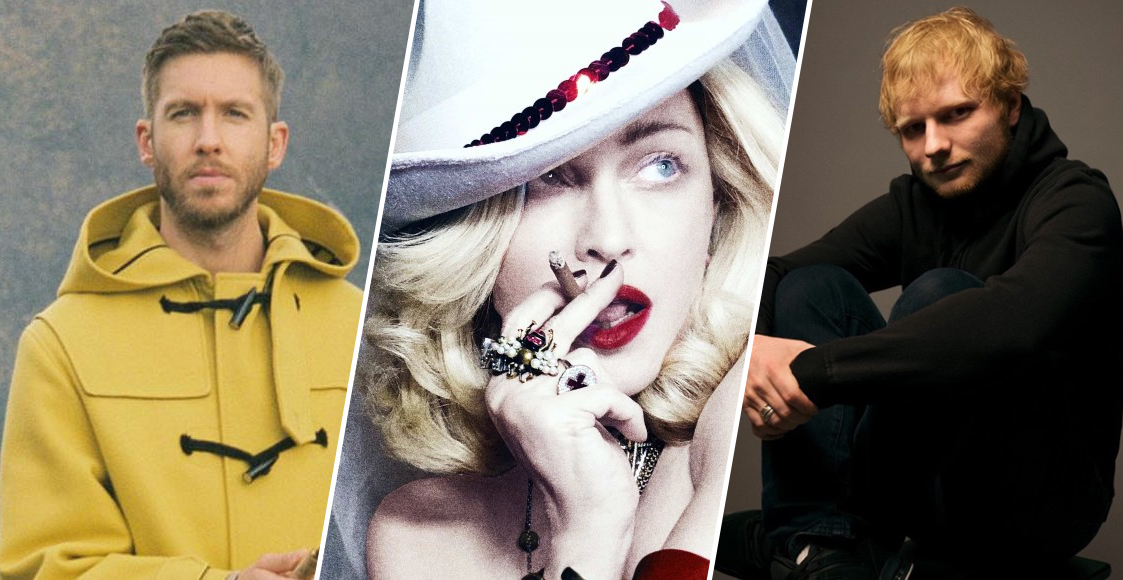 Artists with the most Top 10 singles in the UK

As Ed Sheeran racks up his 31st, we celebrate the titans of pop: the acts with more than 20 Top 10s.

David Guetta has had 23 top 10 singles, same as Oasis. I couldn’t name a single one.

Or maybe Florence of and the Machine

yeah its 100% jess glynne. couldnt correctly tell you which of her songs are which

The wedding present had 18 top 40 hits, 12 of them in one year and only one of them was Brassneck.

I came in here to say ol’ Shakey as well.

He’s getting the box set treatment soon. 19 (NINETEEN) discs. I hope they make a documentary about anyone who buys it.

That was the year that they deliberately released a single every month having realised that you didn’t have to sell many copies at all to get into the top 40 wasn’t it?

Looking them up, most of them got into the top 20 and I can’t remember any of them. 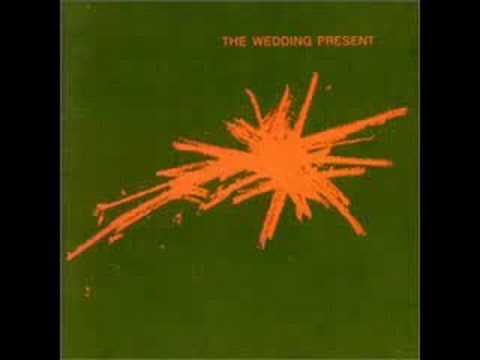