Which record got you into a whole genre of music?

I was interviewed for a podcast the other day and was asked about how I got into the music industry, and hasn’t quite realised until I started thinking about it, quite how much Let’s Get Free by Dead Prez, especially that opening poem/speech, sent me quite deep into hip hop, an almost total pivot from indie (was big into Oasis and skate-punk at the time) and dipping my toe into Mos Def, Wu Tang and The Roots. Must have spent an entire summer on Napster or Limewire, trying to educate myself on all the history of the genre and essential artists. It’s never really been an area of music I have felt that confident expressing myself about and definitely not an expert, but yeah.

What’s one record that dramatically shifted your taste? (And in talking about it might do the same for someone reading, I guess) 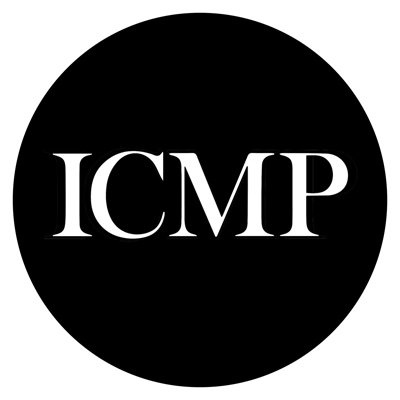 @ICMPLondon
Music industry entrepreneur & @DrownedinSound founder @seaninsound joined @larlaralaralar on our Sounds Like These podcast. "Sean's a real music-obsessed who's done so much within the industry - I know our conversation will resonate with many!" 👉🎧 ow.ly/kRF350Iltwu https://t.co/IRKUPx3hGp 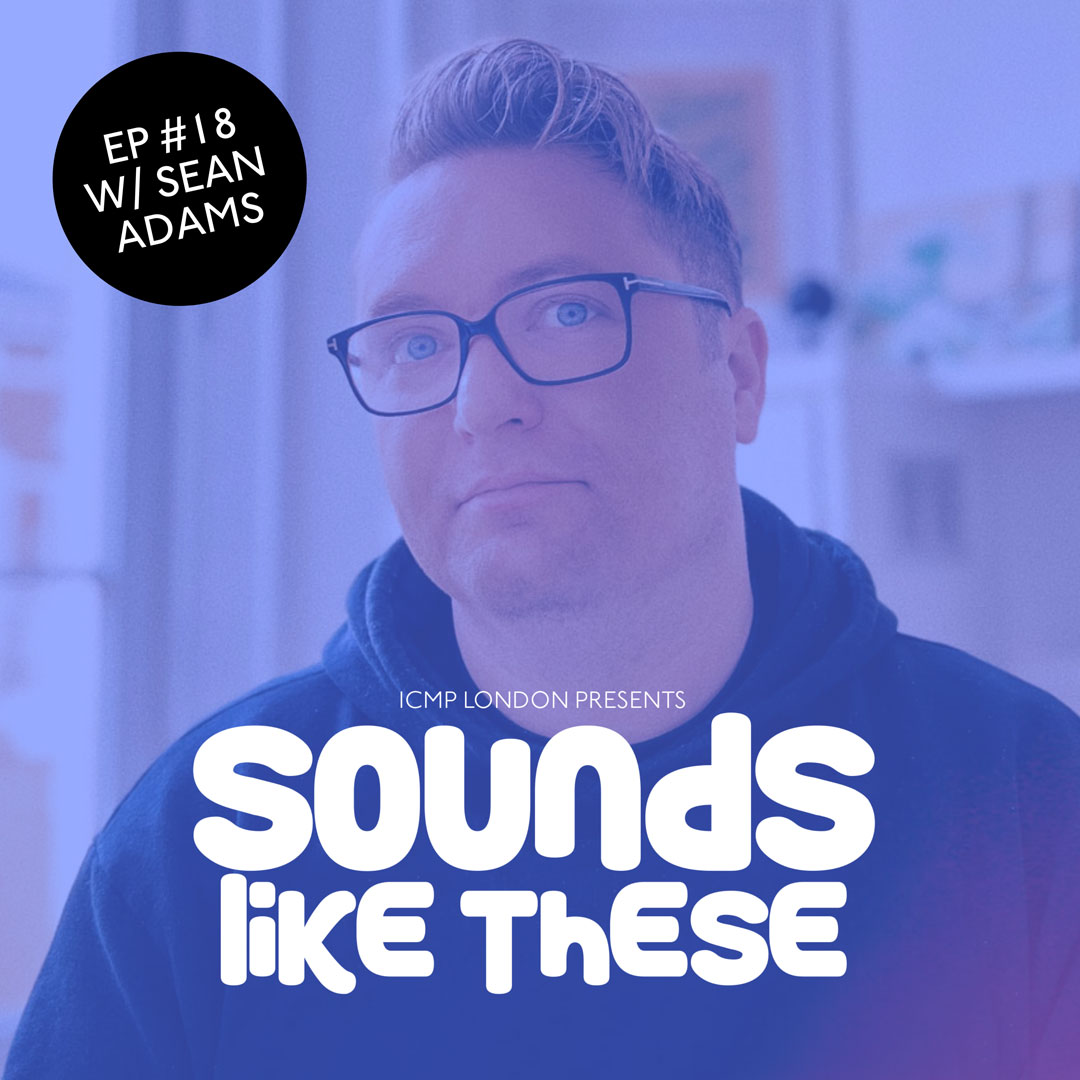 Heard this in full at three in the morning at a house party. Listened to it on repeat for the rest of the night and tumbled headfirst into the world of jazz afterwards.

Strangely, my pal who I thought put it on that night insists that I was the one who put it on the stereo. How could I have, I didn’t know what it was! 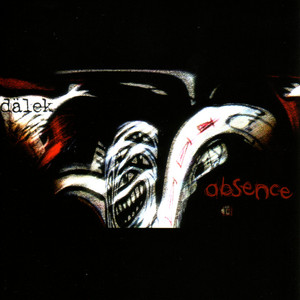 MBDTF by Kanye was what made me get into hip hop on a deeper level. I had been a big Kanye fan as a child, but largely of the dayglo stuff on the Graduation CD like this one cut: 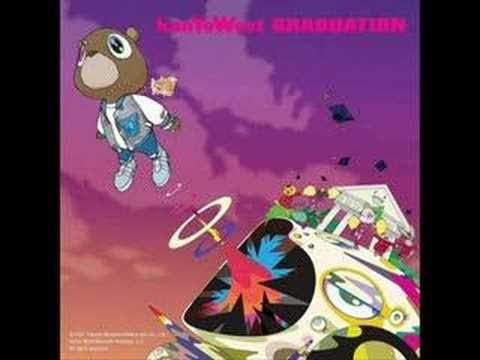 But MBDTF was what got me to dig a bit deeper, though this may have also been down to me finding out about Mediafire and hanging out on certain infamous music fourms.

I guess I’d probably flirted with the genre with American Music Club, Giant Sand etc but Uncle Tupelo’s ‘I got drunk’ 7" in 1990 opened up the whole alt country genre for me. 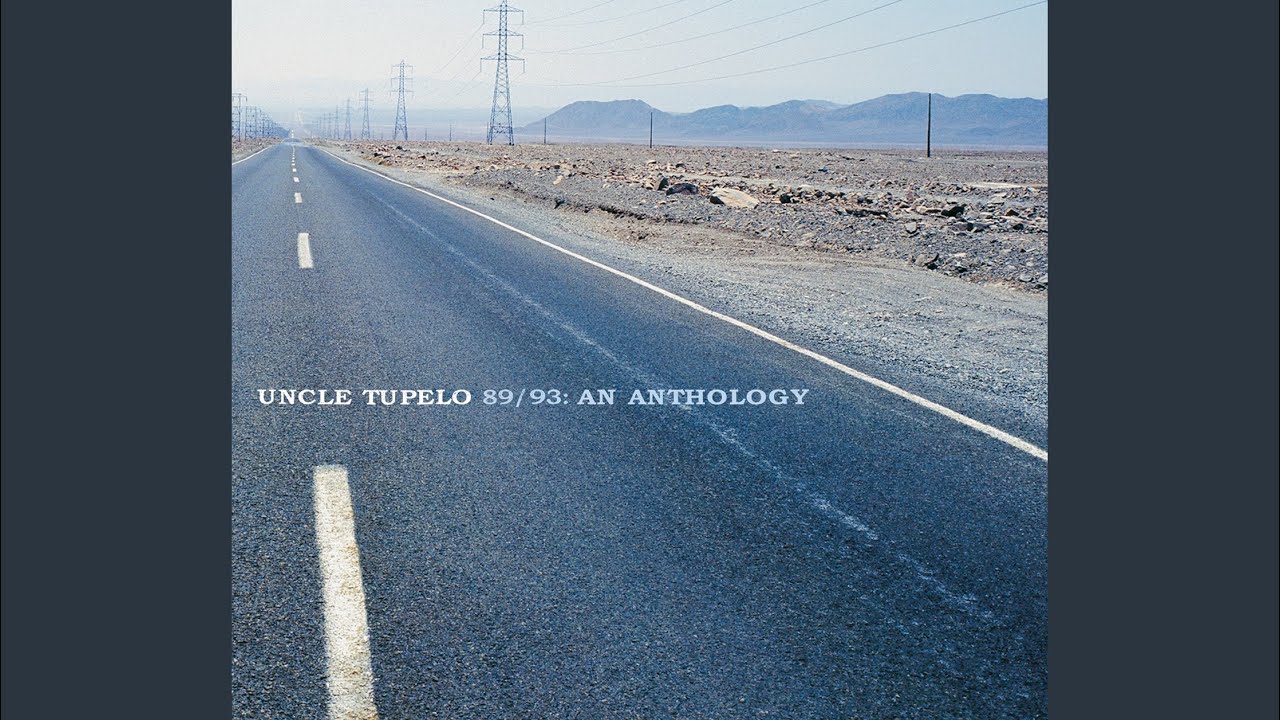 Meaningless aside but I used to work at ICMP!

For me it would be the Come to Daddy EP by Aphex Twin, they used to play it quite often on the MTV rock show which was at midnight on a Monday I think (my dad used to set the VCR for me) and it opened up a HUGE world of weird AF electronic music for little teenaged me that I still love today.

Not necessarily one genre but I think Original Pirate Material and then 679 Records was my way into grime and Burial and UK bass music and gqom and footwork via Hyperdub and Gqom Oh!

Geogaddi got me into electronic music. Prior to that I’d been the most awful ‘it’s not real instruments’ prick but that record utterly entranced me - it still does - and opened up an entirely new outlook.

I grew up in the countryside, and electronic music/dance music never really made sense to me. After I’d lived in London for a bit a few things clicked like The Streets but Mike Skinner’s sound is very specific so didn’t really push me further in to any genres.

Then one day my mate posted this on facebook when I was back in the countryside for the weekend and it just totally grabbed me in a way that this type of music never had. Which was incredible cos it’s wobbly camera phone footage from in the crowd in a club (sound quality is ok tho). By this point I was 21 and had finished uni so I’d been in clubs plenty of times tho admittedly not good clubs that played this kind of thing. 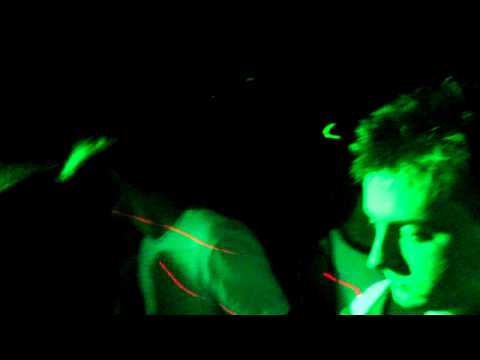 I then did a bit of googling and found a huge archive of all the free tunes that Wisp had released, downloaded them and then listened to them all on the way back to London. And that was that, electronic music/dance music was suddenly something that I knew I could enjoy.

Haha fuck! You beat me to it! The first time I heard it was probably a couple of weeks or a month after the rest of my friends. They all had this robot dance worked out to Chameleon and I was amazed at this futuristic sound coupled with their dance. I was quite stoned at the time. When I bought it myself I think it took me at least a week before I listened to any of the other tracks but suddenly jazz wasn’t shit music for aul das any more

Got me into metal!

Just a brilliant record which i fell into cos of my post rock obsession. When i realised there were growled vocals on it i was already sucked in by the Disintegration style guitars and the brilliant drumming so i thought I’d just cope with the vocals. Then i realised that actually there’s nothing wrong with metal vocals and i was being an idiot by ignoring so many inventive and awesome genres by being a wussy indie kid. 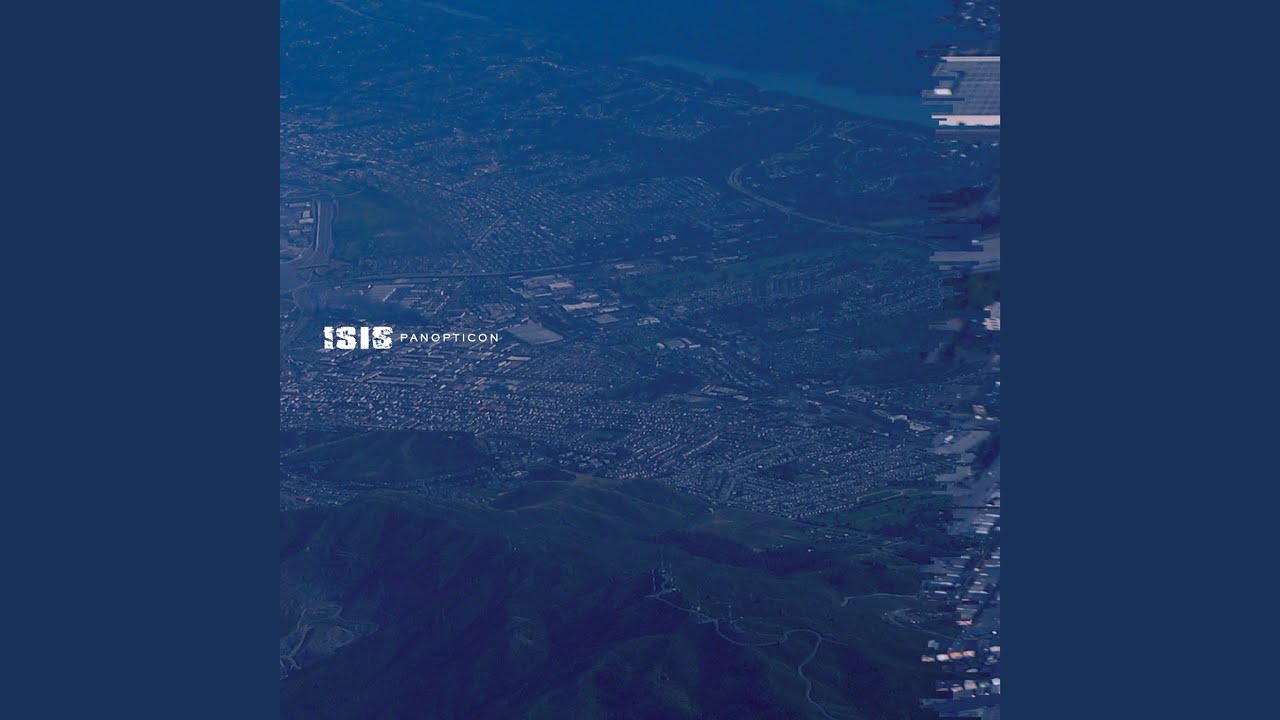 Not actually his best, although not that far off, this is the record that got me into hip hop and I’ll be forever grateful for that too. I have absolutely no memory at all of how or why i came to listen to it now but it blew me away and, again, made me realise that there was more to music than mopey white people with guitars. 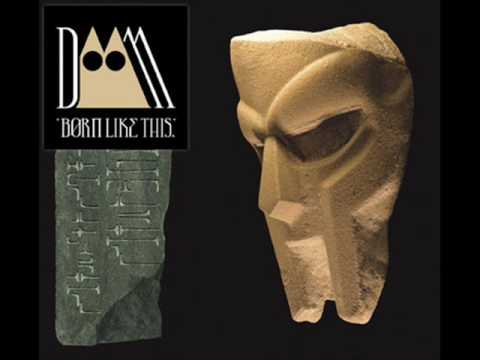 “Pow (Forward Riddim)” by Lethal Bizzle was my entry into grime music. I was familiar with Boy In Da Corner but, for me, coming to Dizzee Rascal a few years later, it was like he/his music kind of existed in a vacuum - there were very few features/collaborations, he’d left the grime scene - so to hear “Pow” with its line up of 10 MCs from different crews, all with different styles and voices, was an instant jumping off point for all of the different crews, beefs, dramas, remixes that came with the track.
Also, just the instrumental beat by Dexplicit is enough to mark out it out as a legendary track and got me interested enough to search out more grime instrumentals, which in turn led me on to discovering all of the weird, broken, borderline avant garde sounds coming out of the scene at the time. 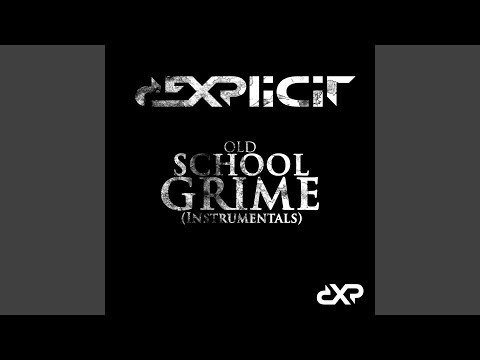 Underworld - Dubnobasswithmyheadman
Was into some electronic music via industrial variants & synth pop but this really sent me on a course. Struggling to remember if I was already into things like Aphex Twin or The Orb yet but I think not. Ministry - The Mind Is a Terrible Thing to Taste
I was into a lot of metal and alternative but one day ahead of me turning 16 and some friends were starting to drive, one rolled up to pick me up from school and was cranking Burning Inside" and it blew my mind. Started me down the path of industrial rock & electro-industrial. Sheep on Drugs got me into dance music. Sure it’s goth but that album is full of dance bangers in a very obvious disguise.

New Bermuda by Deafheaven got me to tolerate the black metal screech vocal and opened up a whole world of metal I’d never heard before.

Radiohead did a remix of Retarded Fren I think.

They did! it’s not that great, sadly

That was my opinion of it too.

And always struck me as a problematic choice of track for musicians like Radiohead who you’d imagine are aware of the title as being problematic.