Which websites do you regularly read?

Guardian
The Ringer (US sport and pop culture, some politics)
ESPN
Fantasy football scout (and a bunch of other fantasy sport sites)
Cricinfo
NFL .com
Five Thirty Eight (US stat-based analysis)
Digitiser 2000 (daft computer game nonsense from back in the day, but up to date)

BBC News, Guardian, FT, The Atlantic, New Yorker, New York Times etc for news & sport. Used to be able to piggyback on my work’s account for the Economist, but that’s stopped working now.

Which? for if we’re buying something. RockPaperShotgun and MrBiffo for gaming.

That’s probably about it. Maybe Pitchfork, Noisey, Broadly etc if someone posts a link to a decent article.

To be honest, I/we usually have BBC News streaming in the background for when you really that that daily 8-hour fix of Grenfell or ISIS. Tend to open BBC News and BBC Sport on the bus just to take in the headlines, and that’s about it.

CyclingNews.com too, obviously. TBH I just have Tweetdeck open all day and flick to that for the latest news and opinions.

None, really/ The Jacobin every so often.

BBC News, Guardian and this one mainly. For finding out what/when TV shows are coming up I tend to use this one https://www.geektown.co.uk/uk-air-dates/

The Atlantic, BBC, Politico, RFE, OpenDemocracy, Vice (/Broadly/Noisey), FiveThirtyEight, Buzzfeed, FT, The Economist, The Guardian, The Telegraph and Newsweek are probably the main ones. 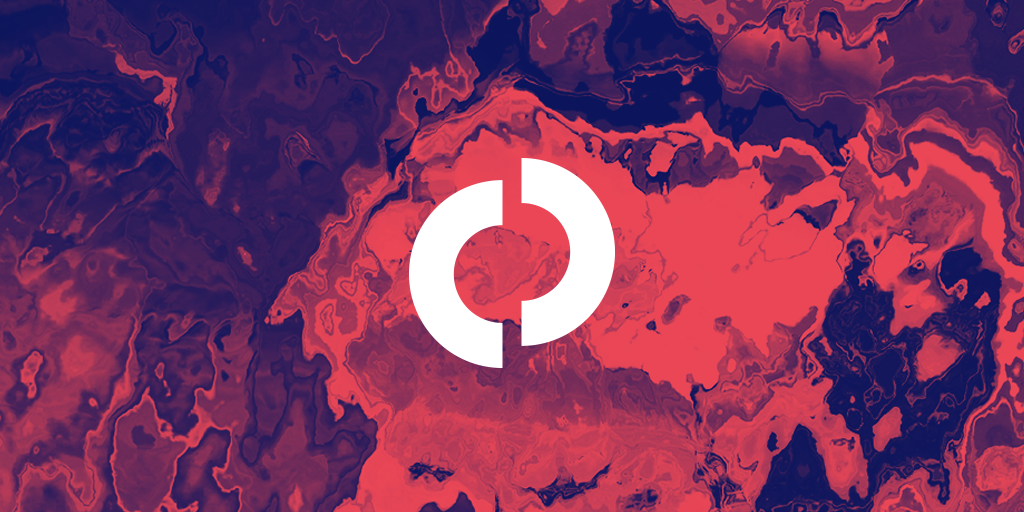 It's not for everyone. It's for you.

Trying to reduce the amount of politics and news I’m reading over the last few weeks atm tho tbh, was getting really depressed and paranoid.