Another ‘anyone into them?’ 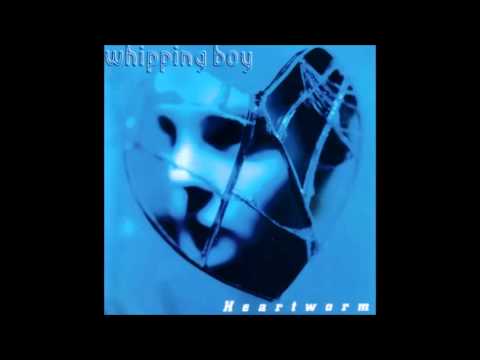 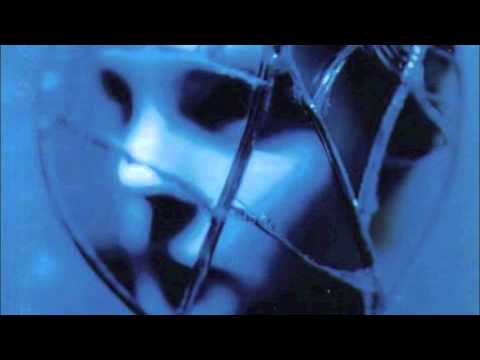 Album never clicked for me, just sounded a bit muddy and 90s last time I tried

I just love the brutal honesty of the lyrics.

Think part of it is that I was introduced to them by my first boyfriend, and that whole time has a reverence of discovering things. We may have drifted apart but Look Around You, Jam, Whipping Boy, My Life Story, its all so interlinked.

Heartworm is one of the finest albums ever. Bloody love every single song.

YEAH? AND YOU THOUGHT YOU KNEW ME?

I second this. Still haven’t managed to find / listen to the follow up (which apparently is also great). Also, the hidden track at the end of Heartworm is just one of the great hidden tracks of all time. What. A. Band. 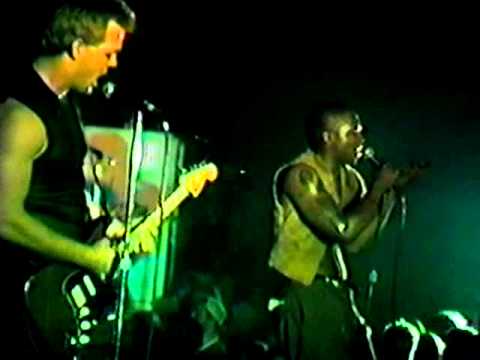 Love that the lead singer looks like Benicio del Toro. 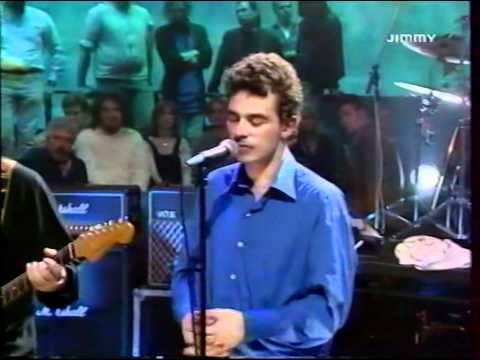 Heartworn is probably the best Irish album of all time.

Heartworm is simply magnificent. I never really warmed to debut and for some reason never heard the follow up, but Heartworm is truly, truly great. Gonna stick it on today

Yep. Heartworm is one of my favourite albums by anyone, ever.

A Natural, the hidden track, was also a b-side to one of the singles and still stuns me.

Today is not a good day for me, for today I found I was mad.

Oh wow, what a blast from the past! I love Heartworm! Gonna have to session it today

A great album. Really must dig it out for a listen.

Yeah it’s the only one I’ve heard too.

Submarine is available on Spotify, but like I say, I never warmed to it. I used to have a great record shop close to where I worked back in the 90s and the guys that ran it clocked that I kept buying the singles from Heartworm. Anyway, they got a second-hand copy of Submarine in and put it aside for me. I had no idea that Heartworm wasn’t the debut at the time, so was massively excited! But it was deeply underwhelming. I remember “Buffalo” being the stand-out track, but don’t remember much else. Might have to revisit it today.

Not sure why the last album passed me by, perhaps it came out when I was going through a particularly poor period (post A-levels), and it doesn’t appear to be available anywhere digitally now. Might have see if there’s a torrent floating around.

Heartworm is an absolutely incredible record. The one-two of the singles When We Were Young and We Don’t Need Nobody Else covers so much ground emotionally and tonally. Plus guitars. How they went from their shonky, second-rate shoegaze debut to this is one of the great mysteries.

Saw them at the Venue in Edinburgh and they were an absolutely incredible live act then too.

Unfortunately, it’s not so good. Apparently it had a very troubled gestation and by the time it finally came out - too many years later - the band had pretty much given up.

Seems unlikely they’ll ever get on the reunion train either:

‘Heartworm’ is one of Irish music’s most acclaimed albums but it brought Whipping Boy little success. Twenty years on, the former band members reflect on its complex legacy

Agree with everything said already, it’s an incredible album. Only saw them once - at the Astoria (maybe Astoria 2) - but unfortunately it wasn’t great; although with 25 years of time passed I can’t remember why it was lacking.

Didn’t know that back story, what a shame it didn’t work our for them. I guess the labels initial support, and the lack of success, adds up as you’d always find their CD singles in the bargain bins of the music and video exchange for years afterwards. There’s a wealth of stuff on those b-sides; there’s a blistering live version of Users which is just incredible.

For those who were more in touch with the music scene in 1995 - how much hype was there around the band? Did it seem like they were going to make it big?