Of course he’s a frickin’ Lucien 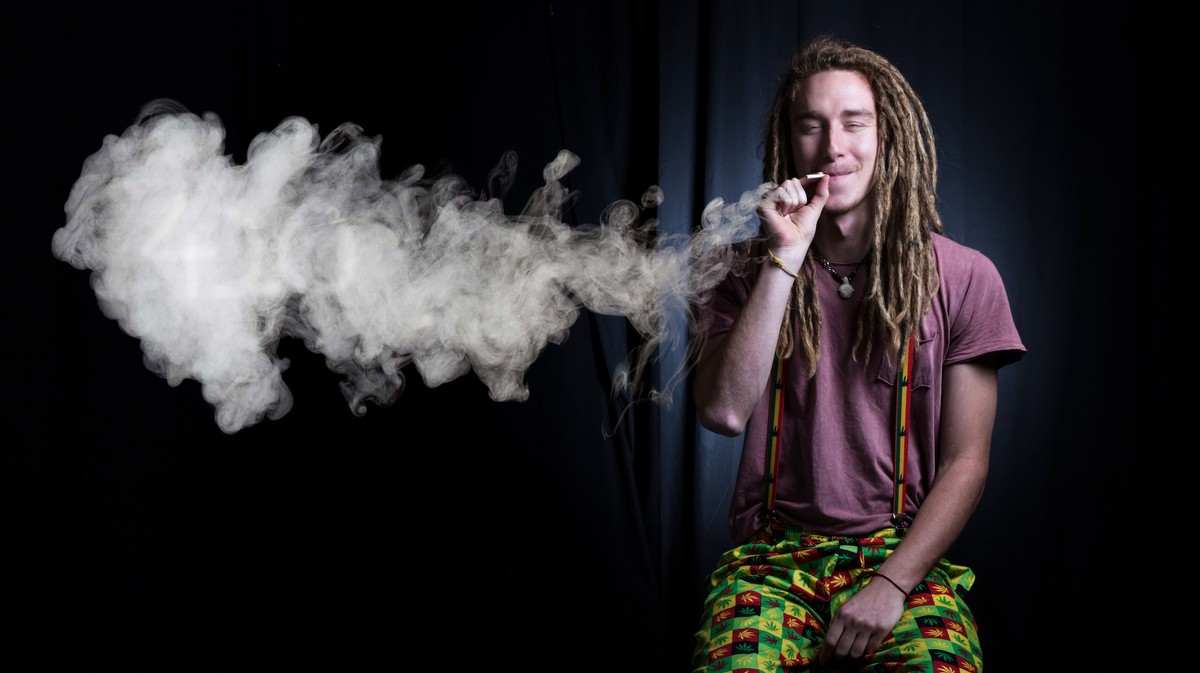 What I Learned As a White Dude With Dreadlocks

"I never would have realised how rough so many New Zealanders have it if I didn’t have dreads."

Well, this article certainly did absolutely nothing to change my opinions on white guys with dreadlocks. Well done!

Also: Girls wanting to «tick a dreadlock guy off on their list»? Lol, ok.

I have a good friend who’s a white guy with dreadlocks. It breaks my heart.

Not a great look. Maybe acceptable if you’re a member of Spiral Tribe or something.

Thought this might have been a joke but by the end of the article I was convinced he’s serious.

Well at least he cut them all off and seems to get it’s not a great thing…kind of.

We get to find out what he didn’t learn too. It’s a useful experience 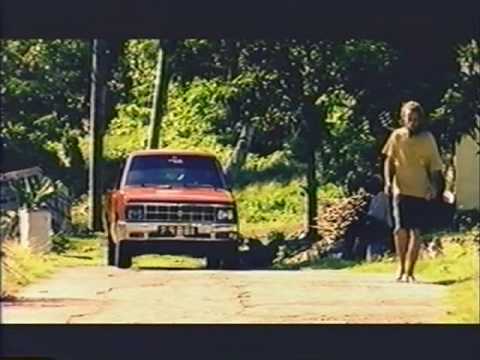 When I was about 7 or 8 I misheard someone refer to a guy with dreadlocks on TV (think it was a video in a school assembly) as having “dead loss”.

Still makes me laugh whenever I see 'em. Think I was right tbh.

Not read the article, and I’m not going to. But there’s nothing wrong with dreadlocks per se.

The history of dreadlocks is really fascinating. It was ages ago i read about it now, but i remember my assumptions about the origins of dreads being completely wrong and them being common amongst Ancient Greeks, Vikings, Aztec leaders and Islamic dervishes centuries BC, etc.

It’s an interesting rabbit hole to go down for a few hours if you’re a bit ignorant of history like most of us are. Always assumed that, for instance Rastafarism was centuries old, but it started about ninety years back, and cannabis didn’t get to the Caribbean until the mid-19thc via Indian and Sri Lankan workers.

My 7 (or 8) yo pointed at a white guy with dreads the other day and said “Mummy, dead loss!” I smiled and said “Yes that’s right Honey”. #soproud #thatfeelingwhen #hashtag

it was rife in the early nineties. The crusty look was massively in.

I attended many many megadogs - I was complicit.