Who Are The Best Band

Pretty sure Clive Dunn owns this thread, although he’s not a band, obz 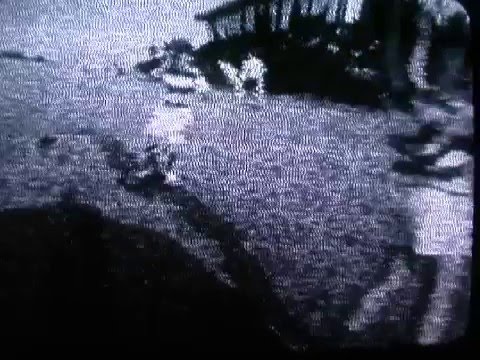 If you want a real answer, it’s probably Portishead. Clive Deamer is the only musical clive I can think of.

I believe Clive Langer produced and wrote songs with Elvis Costello although he was never in the Attractions. I’m sorry for ruining your thread.

At the Clive In

Voice of the bee, Clive

Stella Was A Cliver And She Was Always Dunn

The Six Clives of Henry VIII