Who are the most dangerous band in the world

The Corrs. Because Jim Corr knows The Truth and isn’t afraid to speak up about it. In your face, The Establishment!

Musician Jim Corr of Irish pop group the Corrs speaks about his conspiracy theories on an Irish chat show.

Probably insane clown possie because they have an army

I had tickets to see Insane Clown Posse last year. They had to reschedule the show though, and I couldn’t make the new date, so it didn’t happen.

Jeremy Corbyn and his band of communist loonies 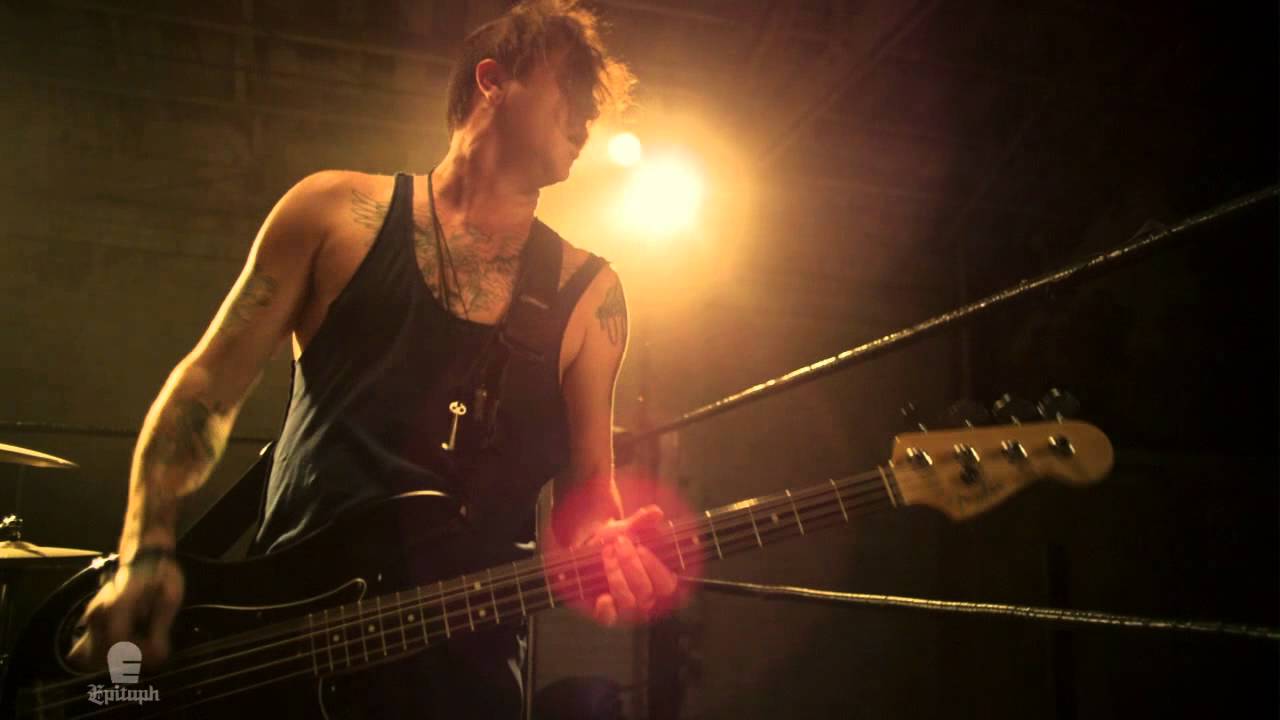 I had tickets to see Insane Clown Posse last year. 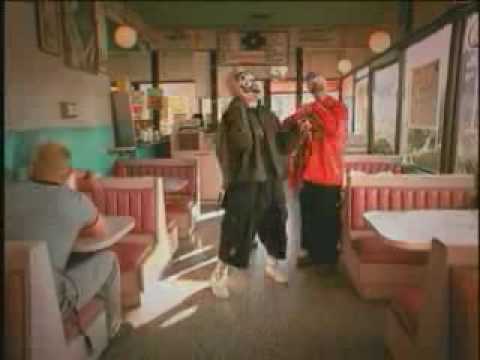 wrestled in WWE, WCW and ECW

Fans have been classed by the FBI as a gang.

Juggalo gangs are a group using the name and associated imagery from Juggalo culture, dedicated fans of the rap group Insane Clown Posse or any other Psychopathic Records artist. As a result, Juggalos have been classified as a criminal street gang by government and law enforcement agencies, including the Federal Bureau of Investigation, the National Gang Intelligence Center, and the states of Arizona, California, Pennsylvania, and Utah. Juggalo gang sets have been docu Juggalo gangs band togethe...

Think I’m going to go to Gathering Of The Juggalos for my 40th, seems like a suitably embarrassing way to kick off a mid life crisis. Then you’re invited to my 40th.