Who do went want on HGATR?

Hyped for the hypothetical Deerhunter thread with all my m8s

Good end of year run going at the moment.

Must say I’m enjoying it.

Nice blitz of Motorhead soon to cap off an awful year Funky?

Bad year, some awesome HGATR getting us through this shit… Great work, keep it up. 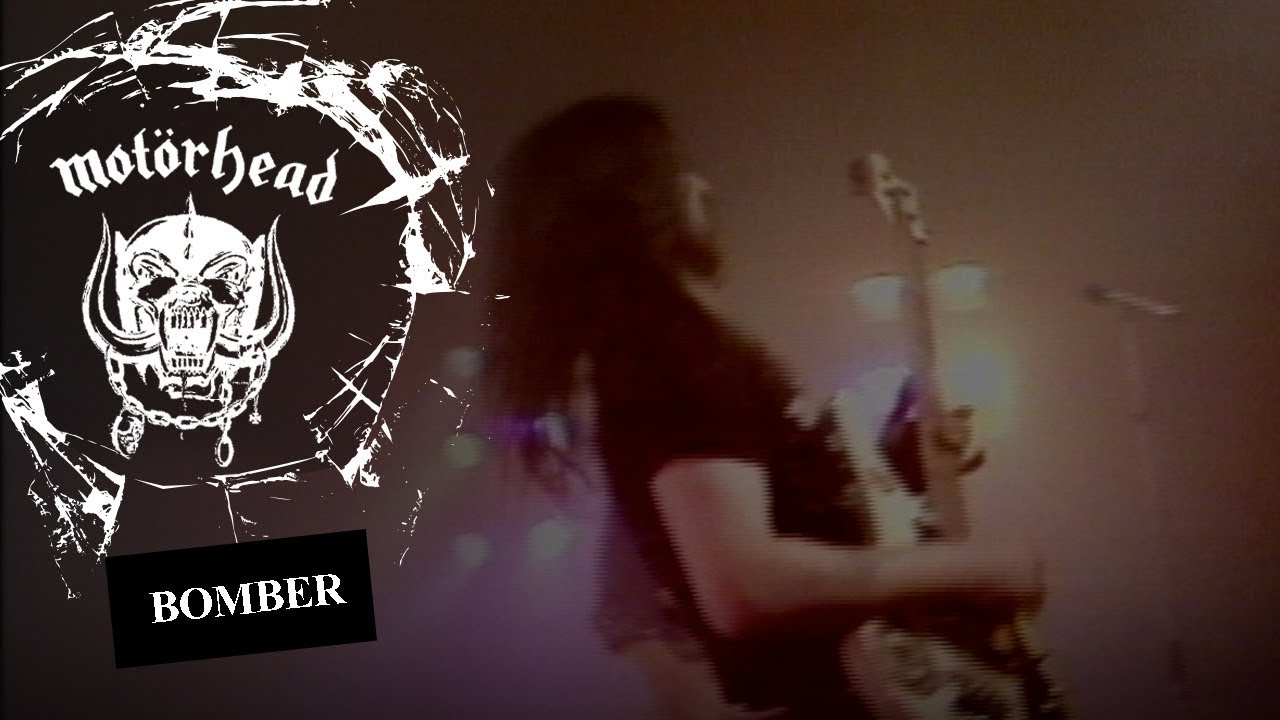 I know it’s just going to turn into a ‘Elon Musk sucks and Grimes sucks by proxy!!’ discussion that gets at least moderately offensive/sexist before swinging back to being overly defensive, but musically, I would like a Grimes HGATR.

She’s not an artist I think of myself as specifically being a huge fan of but she’s in the top 20 of my Lastfm all time and I listen to her a lot more than I specifically try to, she has some mega tunes

Reckon she’s got at least three 4-5* albums personally. Her art has no doubt become more problematic as she’s married to/defends the world’s richest transphobe especially since her fandom is so rooted in the lgbt community etc, so would think it’s worth discussing as long as we can all keep our heads (which we all historically probably definitely can’t

I liked Visions originally, but came back to it just before Christmas and one song aside I enjoyed it a lot more than I remember doing in 2012/13. And I absolutely love Artangels. But I didn’t get on with Miss Anthropocene at all (gutted because I love Violence and We Appreciate Power).

No way will we keep our heads - I just hope criticism doesn’t end up being overly dismissive/sexist. It’s going to be a hot mess regardless, but hopefully an interesting one when it comes up…

We appreciate power’s such a banger. Band the NIN could’ve been.

Seriously an album that sounds like those two songs would have been a pretty perfect fusion/evolution of Visions and Artangels, just with wall to wall bangers. I want that album to exist

Will be a straight choice between Fugazi and Snoop Dogg if I win. Reckon Fugazi could crack the top 5

I think they’re divisive and so would probably get high 3s or low 4s. I think it’s the vocals and, in fact, I feel like the vocals often seem to be a factor in the ones where there’s a group who are just not up for them at all.

Dunno I don’t think there will be many dissenters, people who have listened to Fugazi tend to love them.

I think people don’t tend to make a big deal of not liking them but I don’t really think I’ve ever known someone who thinks they’re just ‘okay’ or who owns a couple of albums and that was enough - either big love or no real interest. So my guess is going off similar acts in the list. Fugazi don’t quite have that universality that the very top does.

Obviously would be made up if they did scrape the top 5.

But that’s what I mean, it will mostly be 5s and abstains.

Abstain is a good name for a band.

I don’t think they’ll abstain. Again, MCR and others show that there are a lot who just come in, hit the 1, and go. And I imagine partly that will happen simply because even if people aren’t up for Fugazi, that very fact will make them want to stop them appearing on the list as some kind of holy grail of music near the top. It won’t be a 1 because of hate, just a 1 to readjust the scales.

That said, I had a quick look at the top 10 and Neil Young and REM are both a surprise in there on that basis, compared to the others who (IMO) represent a sort of DiS level consensus, so maybe we’ll get a big old place.