I can’t add a poll yet so chat away with your contenders instead until I can!

I’ll start it off…

Salem from Sabrina The Teenage Witch.

He’s a sassy, cocktail drinking, song singing, talking cat. What more is there to want!

That one in the Sopranos that they thought was Christopher’s ghost.

I’ll tell you who it’s not!

That one on come dine with me that was desperate to get in and steal the food and even when he kept being pushed out of the window the food all ended up with cat hair on it anyway. 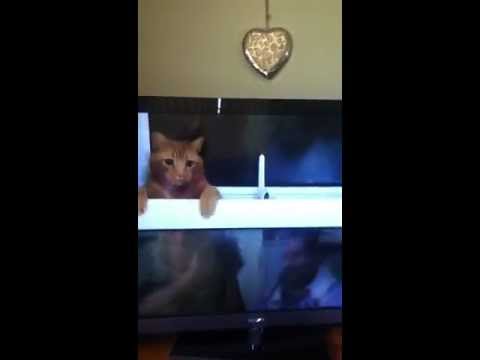 Which one was the cat out of Roobarb and Custard?

Yeah sometimes the obvious answer is right and its Salem

Problem here is the thread has been solved with the first post.

Toss up between Benny the ball and Henry’s for me

Yehh, i kind of resolved my own thread there straight away didnt i

Oh he is a great cat tbf!

Not really a TV cat, but it’s Bobbi, Limmy’s cat. 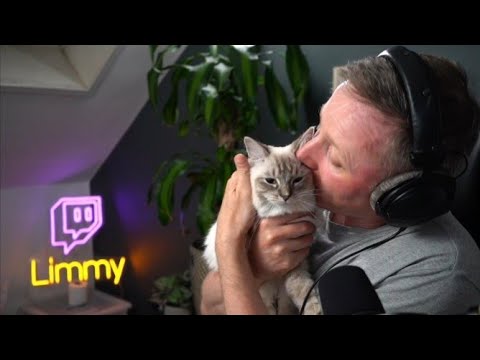 Maybe the cutest animal in existence.

But if it wasn’t Salem it would be Catra

Salem was a twat.

Have a word with yourselves. 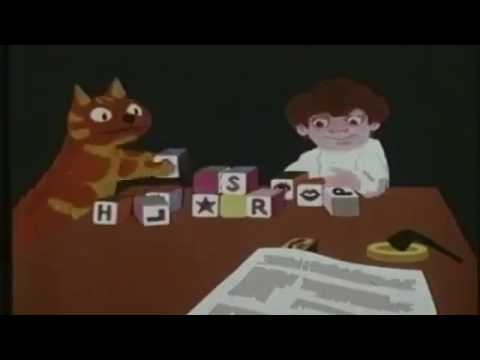