Who Say Reload? (A Jungle thread)

This book arrived on Wednesday and it’s brilliant - short pieces on various classic Jungle and D&B tracks from the Golden Era. I started cataloguing a few as I read the book - like an audio companion. Which made we think “Might start a thread on DiS”.

Who Say Reload: The Stories Behind The Classic D&B Records of the 90s

Who Say Reload is an oral history of the records that defined jungle/drum & bass straight from the original sources.

It’s a period in music I’m really fond of - some great nights, an amazing DIY approach to production, amazing clothes, and some of the most exhilarating music I’d ever heard. Anyway, thought people could post tracks with or without chat. Post flyers, photos, stories of raves, whatever. I might recount the time I worked the cloakroom at a night in Essex and was responsible for the theft of DJ Hype’s Chipie parka.

Here are some of the tracks they break down. LIGHTER! 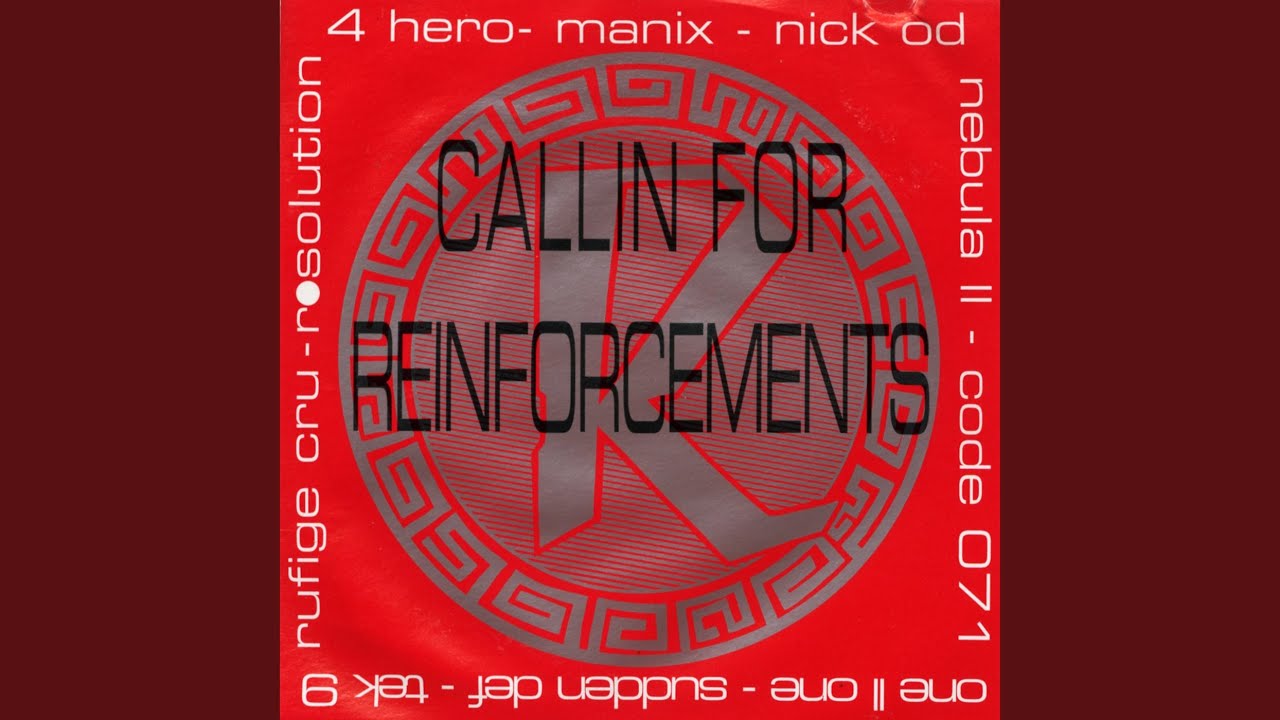 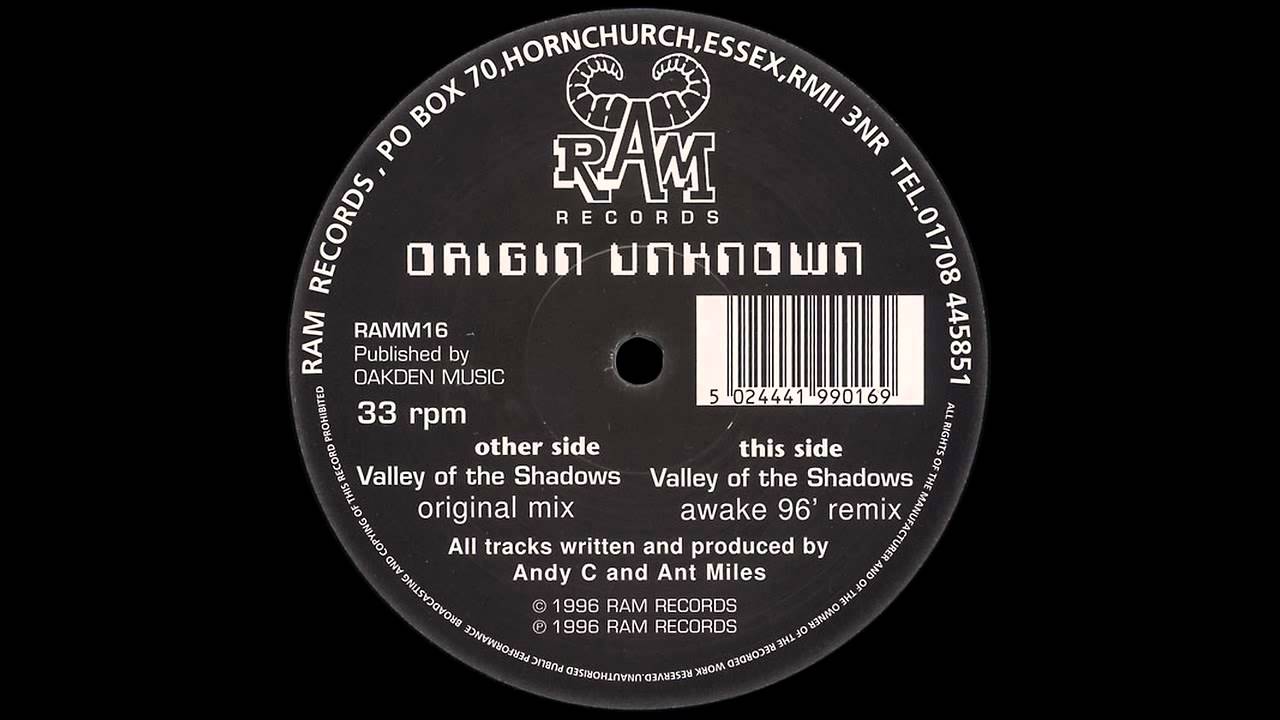 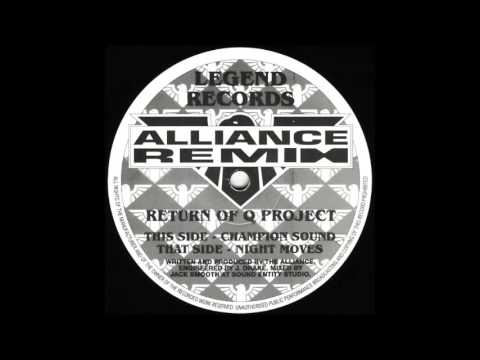 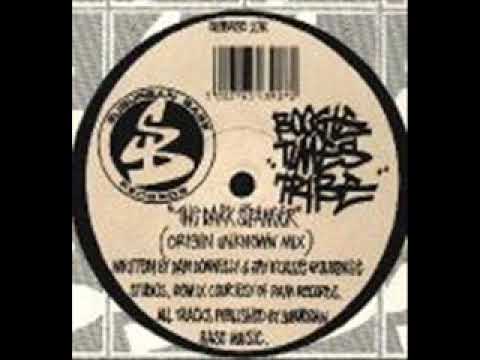 I got into d&b just a little too late (ie when it was very much d&b rather than jungle), but still went to some amazing nights from 96-01.

Most embarrassing moment - scaling the outside of the dj booth and demanding to talk to mc conrad for some reason.

Modern, but enjoyed this a lot 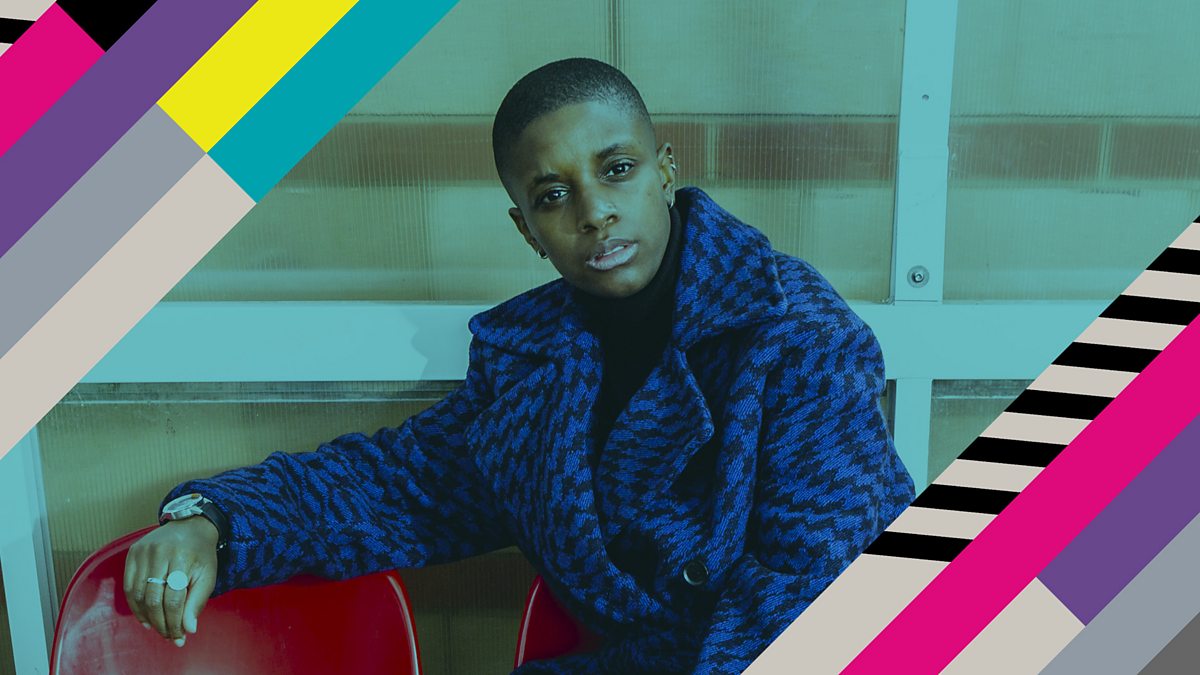 Sherelle takes over the 6 Music dance floor and delivers a Guest Mix for the ravers.

This video going through the old production techniques is really cool, the effort people went though to get those sounds is really admirable 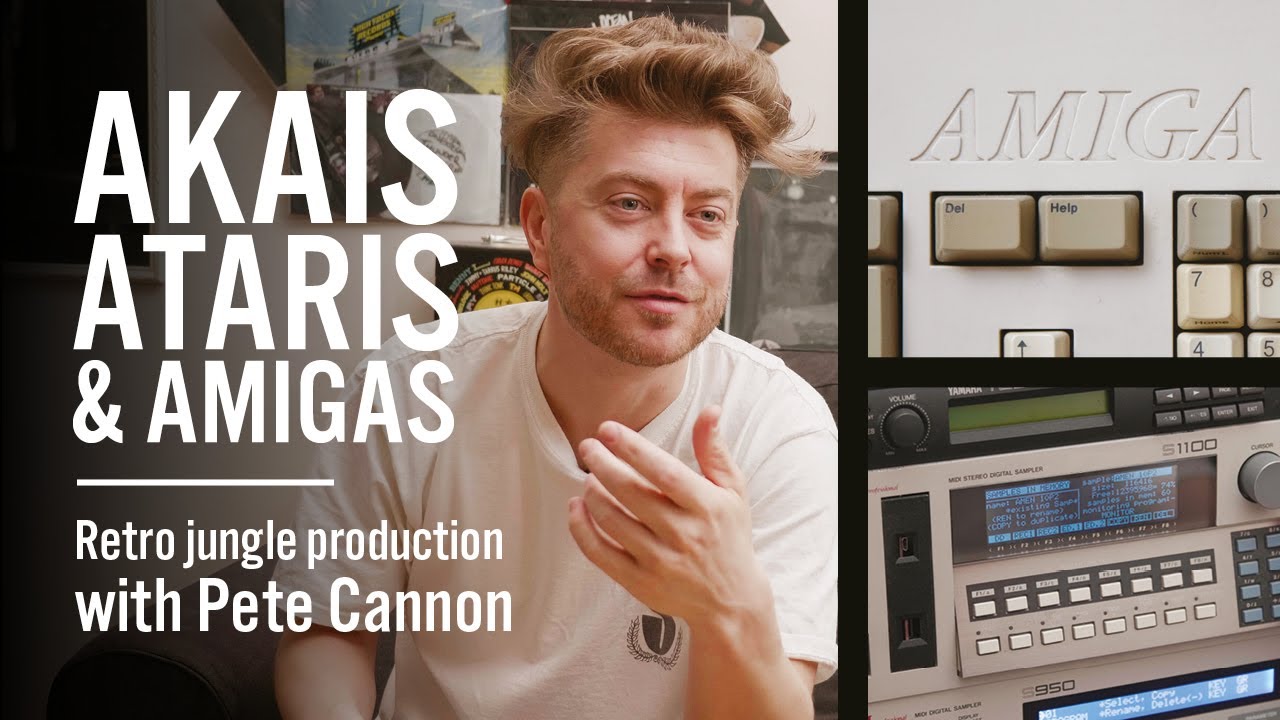 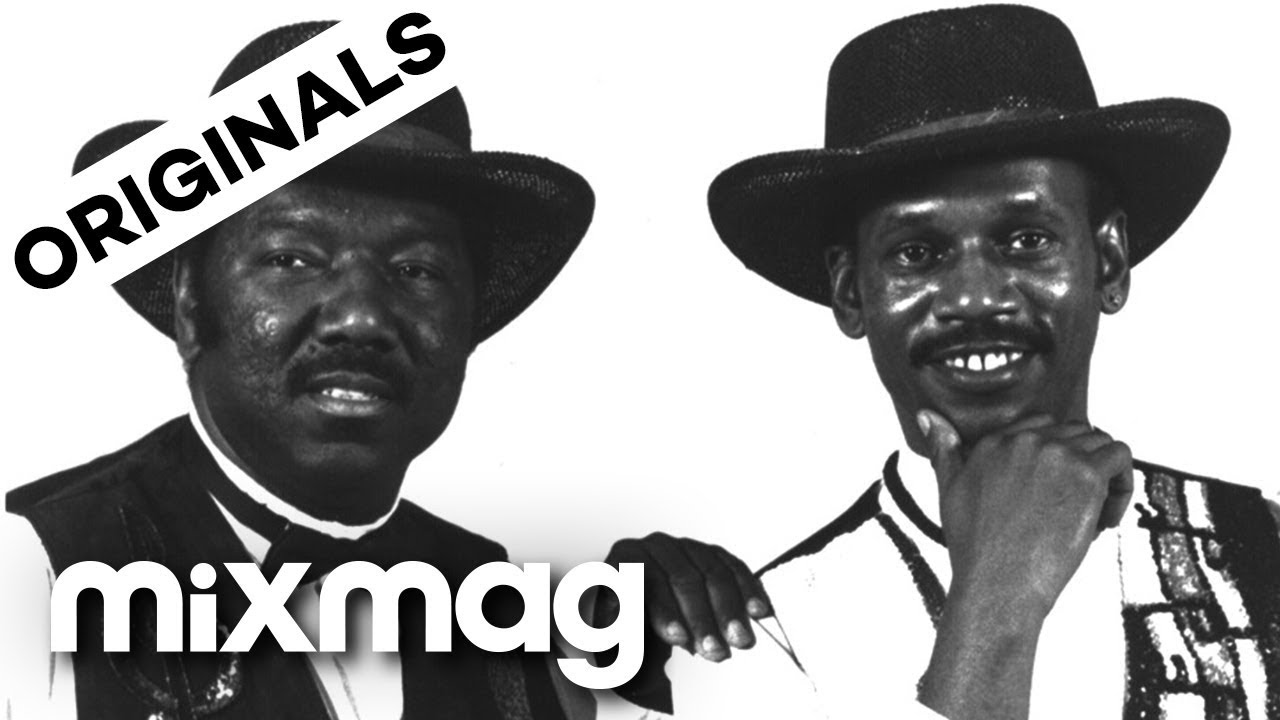 I’m not sure where hardcore rave (or whatever you want to call it) ends and where jungle/d&b begins but I like this. Was really pleased when it got a recent repress, the originals were going for about 50 quid! 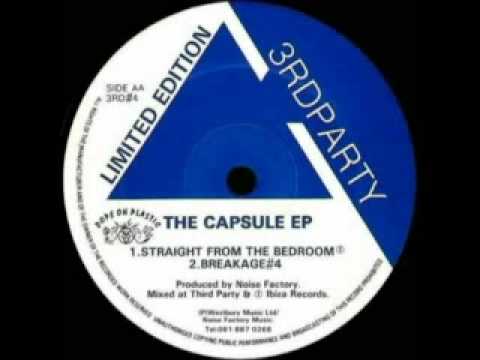 Oh wow. Yeah, definitely. A friend of a friends Mum ran Monroes actually. We were still underage then so got more into it around 94 (only a year, but it mattered then right?) so we usually went to The Palace Hotel. Or further afield places like Clacton (Pier) and occasionally a jaunt into London to Lazerdrome in Peckham. Only if there were lots of us though as it could be pretty intimidating for a load of green around the gills Essex lads.

And yes - I don’t really know where sub-genres started and ended, only what I heard in Basement Records or nights out.

still the greatest music of all time for me. totally unsurpassed in terms of creativity, self-expression. dancing to anything else is a disappointment in comparison. always think that jungle/d&b are the closest thing people in my part of the UK have to a folk music tradition. it’s weird how in the summer you still hear it all over the place round where i’m from, and how multi-generational the audience is by this point. 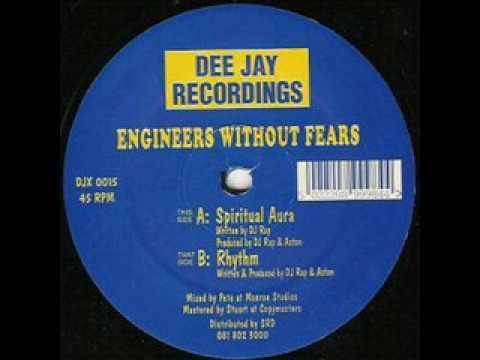 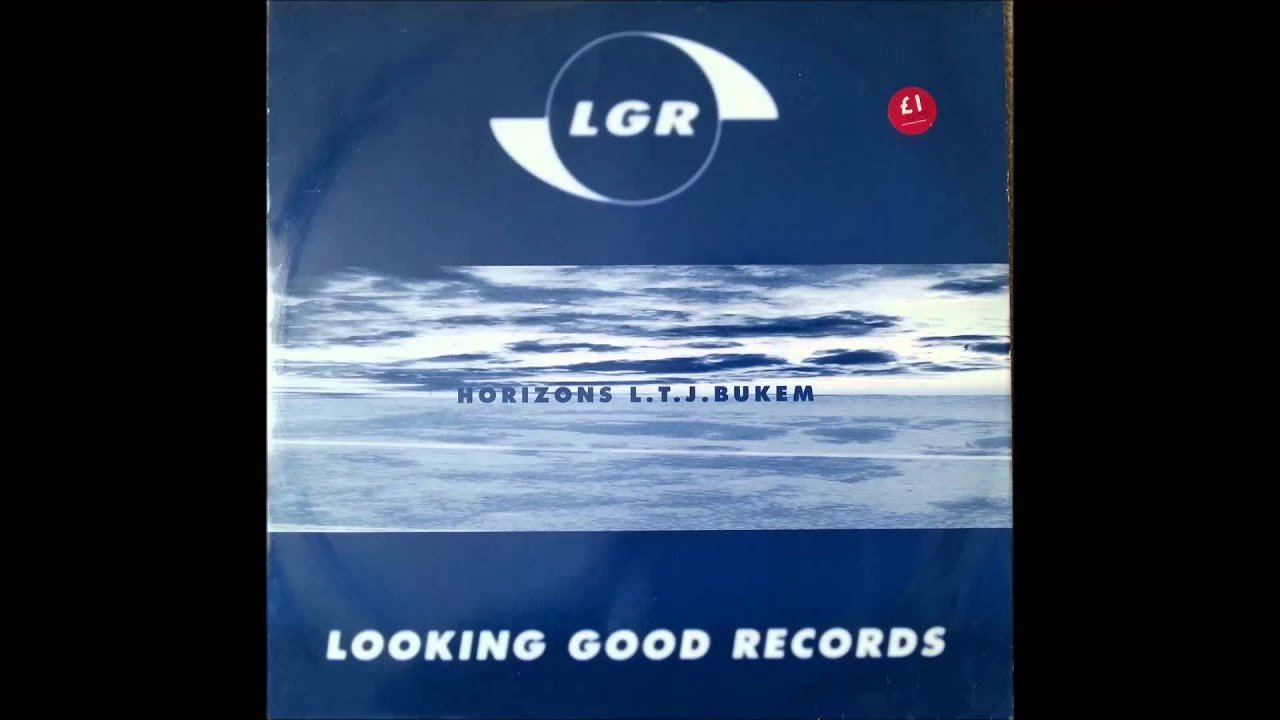 A couple of my favourites.

I also love how multi-generational it is now, and also how diverse it was at the time. Age, gender, race - even somewhere like Southend where we did a lot of our going-out.

this blog is a longtime favourite. find it hard to find decent jungle playlists on spotify and obviously it is a particularly chaotic genre, and old and obscure enough for people not to bother putting it on spotify. so this is my go to if i want something new.

Awesome. I spent a while downloading rips of old tape packs a while back and they still get tonnes of play.

I can’t listen to tunes like The Dark Stranger without doing MC GQ’s bits over the top.

I started cataloguing a few as I read the book - like an audio companion. Which made we think “Might start a thread on DiS”.

…also, do you have a playlist from your cataloguing?

…also, do you have a playlist from your cataloguing?

Not yet - but I am making one. Might do on YouTube as lots never made it to Spotify.

a poorer bit of the rural home counties. i’m long gone but still back there a lot. yes on the gender thing for sure, though i guess you could say that some d&b nights in particular weren’t particularly welcoming. i’m way too young to have been around for the jungle thing so no idea what all that was like. think its a cross-class thing as well which is pretty unusual for the UK.

think it could only have come from the UK. its a very particular kind of dancing, just with that kind of tempo you have to be fast and energetic or stay well off the beat, and there is this kind of loose thing it does to people’s bodies. it is pretty hard to do that poseur cool thing with these kinds of beats. no-one really looks cool, except maybe the odd person who is moving really fast, and you can’t keep that up for too long. i love that. also find the incomprehension that in my experience it tends to provoke in europeans, people from the middle east, north americans, pretty interesting.

final thing to say in this gush: its one of the few forms of music that i’m into which doesn’t have a whole load of text associated with it. there are bits and pieces, which have really shaped the way i think about it (the ‘hardcore continuum’, simon reynolds in general, mark fisher). but in general its escaped a critical reappraisal. its very different to being into eg PJ Harvey or something, where text and commentary on it is inescapable. i am aware of the irony of writing this on a music discussion board.

Yeah, I love that too. And the fact that some of my favourite tracks exist (for me) on either a tape from a rave or a pirate station, or just in my memory. No idea who they’re by, if that person made another record, who the random person they got to sing on it is, where the slowed down ragga sample is from etc.