Who was the best in the group at... (polling and discussion)

In a band/group with several people who’ve done the role over the band’s history, which one did it best?

This is not about who was the best member of the band, but rather if a band has had two or three different drummers/bassists/producers and so on.

Discussion welcome! I would suggest adding the releases on which the person played/performed for clarity. (Although if you plan to do a poll featuring Wu-Tang Clan or The Fall members, good luck!)

Let’s kick it off…

Who was Pavement’s best drummer? 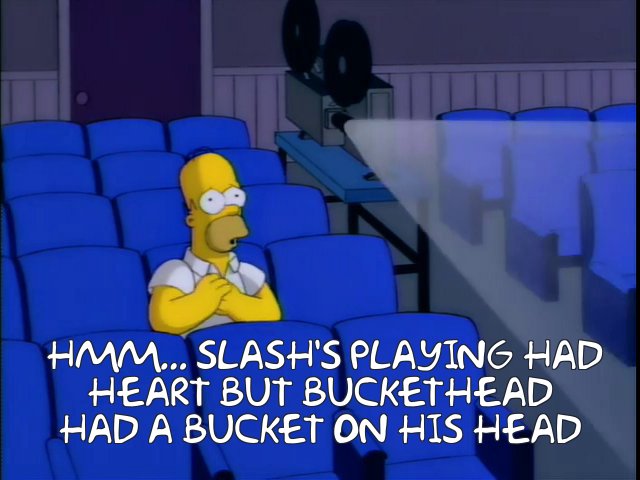 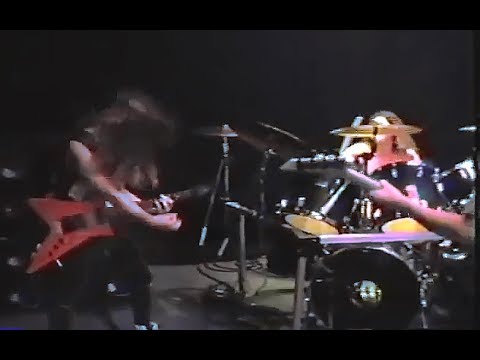 And whos the fella on the right?

This is another great Marty vid, with bonus Nick Menza being awesome 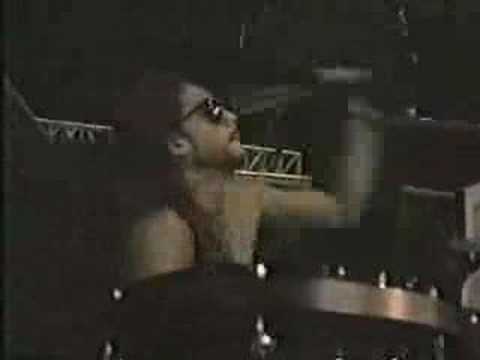 Drummer for the Smashing Pumpkins