Who Was The Best Singer In The Band?

That’s Paul?? I always assumed it was John and voted in the poll accordingly…damn.

You can’t choose between John and Paul man, that’s insane.

Although what I will say is the greatest vocal performance by a Beatle is the Lennon Plastic Ono Band LP. Straight out of primal therapy and into the studio. Oh boy.

My Beatles knowledge is clearly amateur.

Trail of the Dead

All of them is a pretty Glibb response.

I think once they got to Revolver John seemed to just give up the loud voiced antics. 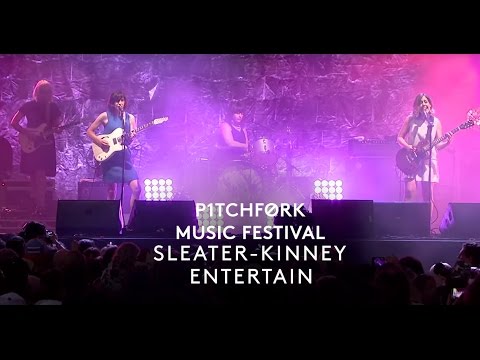 Feel I have to go Robert as he’s the only one I’ve seen live and he was terrific.

I set myself an impossible task to split them

Grant’s clearly the best singer. Don’t ask me to chose the best songwriter though…