Who would you consider to be DiS's 'King in the North'

It’s got to be kik, as much as I love ol vines.

His street salad attitude is not very regal.

There’s only one reason why southerners know that Booths exists, and it’s him. #KingTipperOfTheNorth

this was far less bother than GOT, they should’ve just done a thread instead

A HGWTBR poll with Brann, Queen Boobs, The Fat Fella, The Dead One, Him From That Show, Short’Un etc. All sorted in a day.

I’m sure we’d have all settled on, I don’t know, Bran

This is terrible and I apologise in advance

which border is @AtTheBorderGuy at?

genuinely still annoyed at myself for caving and watching it, what a load of horseshit

@andyvine is too cool and radical to be king, but then his TV is all queen

would really like kik to have IRL Robert Baratheon vibes

his TV is all queen

this is v true 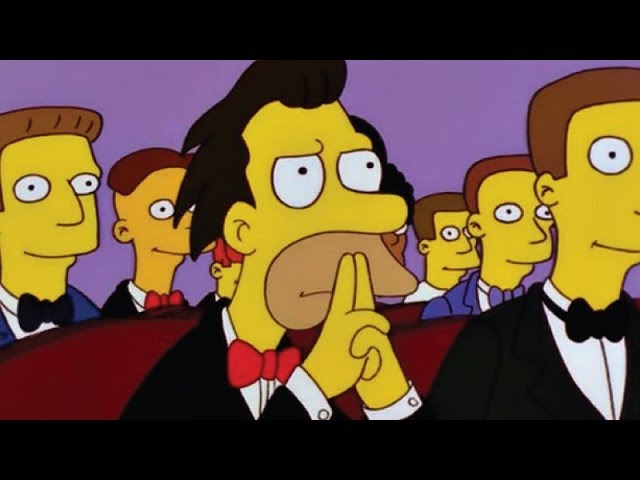 It was the Scotland/England border. Although it’s currently only the one between Edinburgh and West Lothian.

So is Scotland beyond the wall? And the inhabitants of Scotland are wildlings and White Walkers then

Yorkshire is not in Scotland tho

I’ve got a friend from Yorkshire who would say Jon Snow in exactly the way you’ve typed it, btw.