Who's Right, Who's Wrong, DiS Decides

I still don’t think it should be up on the kitchen worktops pal.

I’ve had to begrudgingly drop the facade that I hate LMM based on his appearances in Curb this season, the dispute has lost it’s edge as a result a bit.

Oh I can just change my vote

If the partner is paying half the mortgage then the property should legally be half hers if they split up.

always let them dry out before putting in the bin

Hide results. Click on your intended response and thereby change your answer. 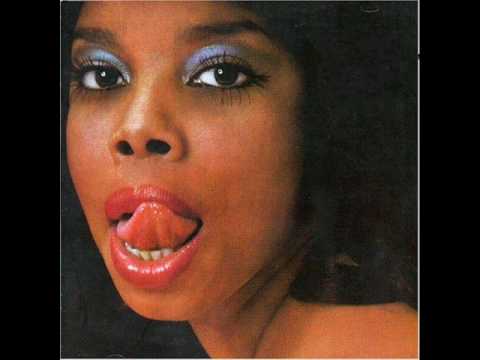 It’s something I’ve always wondered how people work out if one half owns the property and the other half moves in. Assuming you’re planning on eventually owning property together how on earth do you decide who pays what?

Yeah I don’t put anything hot in the food waste, or it just gets even smellier.

Food waste recycling is one of those virtuous things that I do religiously even if I’m slightly doubtful as to what happens to it all. (Here comes Marckee with The Facts About Recycling Food)

You do the romantic thing and get an independent mediator in to draft a contract.

The sensible option is to set it down in writing or get a Declaration of Trust drawn up.

Relationships aren’t always that formal though, so this rarely happens, I guess.

I like that marckee’s serious response and my joke response are the same.

I just use a cup that’s about to be washed up to put food bits/coffee grounds into while I’m cooking, then at an appropriate juncture, chuck it into the (safely-stowed) bin.

Couldn’t you just do that?

i think if we could eat our own stomachs. she thinks this is stupid

Ours gets taken away by the council to be dealt with by these guys in Edmonton:

Then the council gives away free compost twice a year to residents.

I’ve lost track of threads slightly, is this a reply to the food-waste bin question?

Do the NLWA use the slogan “Straight Outta Edmonton”?