Why are BMW owners so widely loathed?

It’s a mystery to me 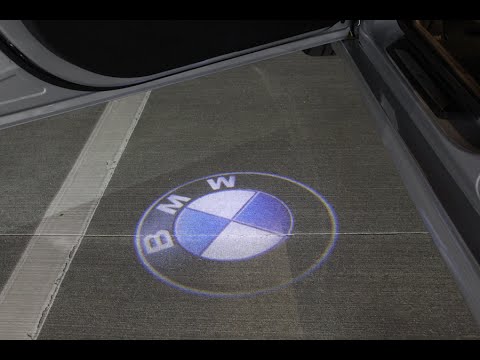 Probably posted this before but my crowning moment was fucking a BMW wanker over.

I was driving through a small village on my way to the football, and noticed a speed camera van stationed at the side of the road. The mph limit was 30.

On my way back through the village after the match a BMW was RIGHT up my arse, ridiculously aggressive as they normally are. The opposite lane wasn’t too busy but it was quite a windy road so he didn’t dare overtake. I knew a straight bit of road was coming up, and I knew that there was a chance the police were still waiting there.

I slowed down to just under 30 and made him be patient, and sure enough as soon as the road opened up a bit he sped past me… right into the speed trap

No idea if he got fined or whatever, but I hope he did.

One of the pool cars at work is a 1 series and it’s a truly horrible car. Gearbox is the clunkiest thing on earth, feels like you’re stirring Lego.

Oh shit when the dubstep kicks in

Actual tears at my desk

Saab drivers are worse, in my experience.

Anyone who drives knows that all BMW and Audi drivers are, without discrimination, self-entitled scum of the earth tories.

My last two cars were BMWs and I currently drive an Audi. I don’t speed, tailgate, or drive aggressively in any way.

In the many years I’ve been driving I’ve found very little correlation between driving manner and make/model of car being driven.

Except Range Rover Sports with private plates. They are always, always driven by cunts.

No one really needs to own a car, obviously.

New cars tend to be cheaper to run. They don’t need an MOT for 36 months and if anything does break they’re likely to still be under manufacturers warranty. Plus they’re more efficient.

Manufacturer’s warranty, more of a guarantee that things haven’t gone wrong with it in the past, no wear and tear, more customisation options (colour of cup holder etc).

You pay a HUGE premium for that over the same car that’s only a little bit older though.

No MOT for 3 years. Servicing packages often included. Ability to spec it yourself.

None of that is worth the cost, though.

What do you actually get for buying a new car?

Yeah, but someone who is one of those drivers would say exactly this

Oh shit when the dubstep kicks in

Actual tears at my desk

I think George Michael’s Fast love would be the single greatest song ever if it omitted the BMW line. Always makes me wince a little