So it just started to hail outside. Cue the normal “Oh, is that hail?” outside? The answer was, obviously yes.

So what is the point of this bit of commentary?

‘A light snowfall and this country grinds to a halt’

I don’t get this one I’m afraid

No, nor do I upon reflection.

I think I got confused with…

I guess “Heil - Nice weather for… Hitler?” is probably something?

On a side note, there’s some pretty disturbing dashcam footage on YouTube of people driving through proper golf ball/baseball sized hail and getting their windows smashed in

“Chat shit, get likes” as the famous saying goes

He is a child catcher and disappointed that today will be especially slow.

It’s weird how you pick up go-to weather-related chatter as you get a bit older. Mine’s probably (blows cheeks) ‘bit fresh, i’nt it?’. 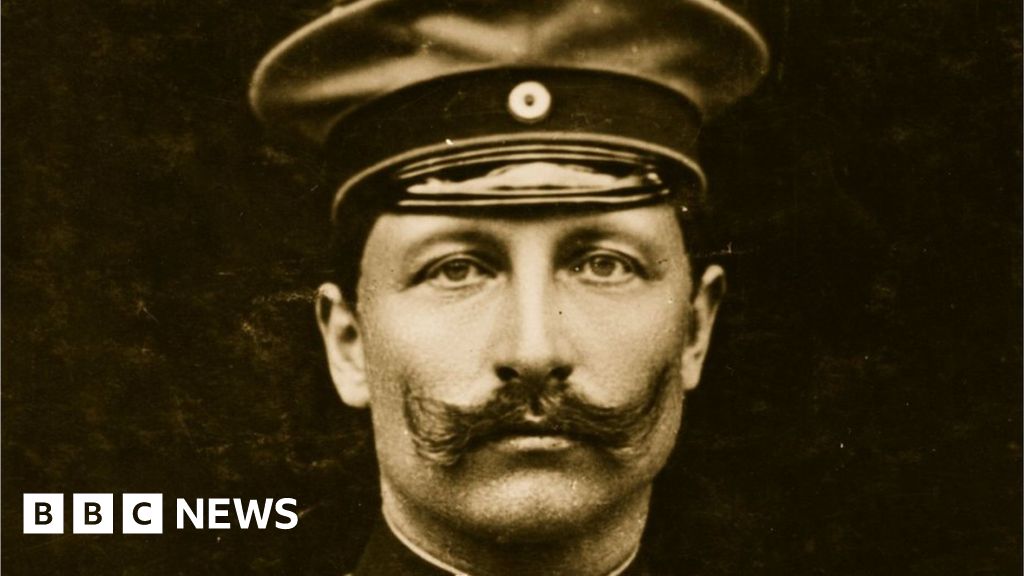 All across England people have their own ways of describing subjects ranging from the weather to the way we are feeling. What do these sayings mean and where did they come from?