Why do people spit?

I greased my crank just this morning

i lubed my nipples last week

I wouldn’t normally do this but was out a bike once and really need to do this (or spit, either way it was really gross). I felt uncomfortable but did it anyway. A second or so later I heard a loud shout, the slabber had hit my brother in law was cycling behind me and the slabber had hit him in the face. It was hard to appear sympathetic through my laughter.

This is now the cruising for a banning thread.

Ever get that thing where you’re breathing but you can’t because there’s loads of really thick phlegm down yr throat? That’s why people spit. Agreed it’s disgusting but also sometimes necessary.

I wouldn’t do it at the urinal cos what if you do a spit but it is stringy and then goes in the urinal but then is still attached, and then you try to clear it but you suck it up and it goes back in your mouth after touching urinal and then comes back into your mouth with your piss molecules and others piss molecules and then that travels into your body. And your trousers fall down. What are we talking about?

The fear of gozzing on my own cock would prevent me from even trying this.

I think that’s how they clean urinals

do you reckon if you trained you could get really good at picking things up with this technique? snacks dogs etc

State of your fucking urinals

you ever play that game where you fling a £1 coin in the pub urinal and see how long it takes for someone pished enough to think it’s a good idea to fish it out?

Shocking lack of empathy shown by the OP. 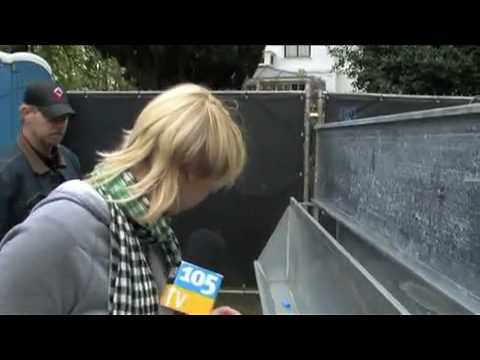 Impotent expression of existence I reckon

sorry, was laughing remember this and lost the ability to type a bit

Sounds like a cold? I dunno, I’d just swallow that down to be ruthlessly destroyed by extreme stomach acids.

Terrifying thought. Just imagine getting saliva on your johnson!

More the fear of looking like a wayward-spitting idiot.