why do we say geese are silly?

The only thing we have to fear is geese itself

I once saw a woman punch a goose in the head. Geese are awful

twats is what they are

got a chip on their shoulder that they’re not swans 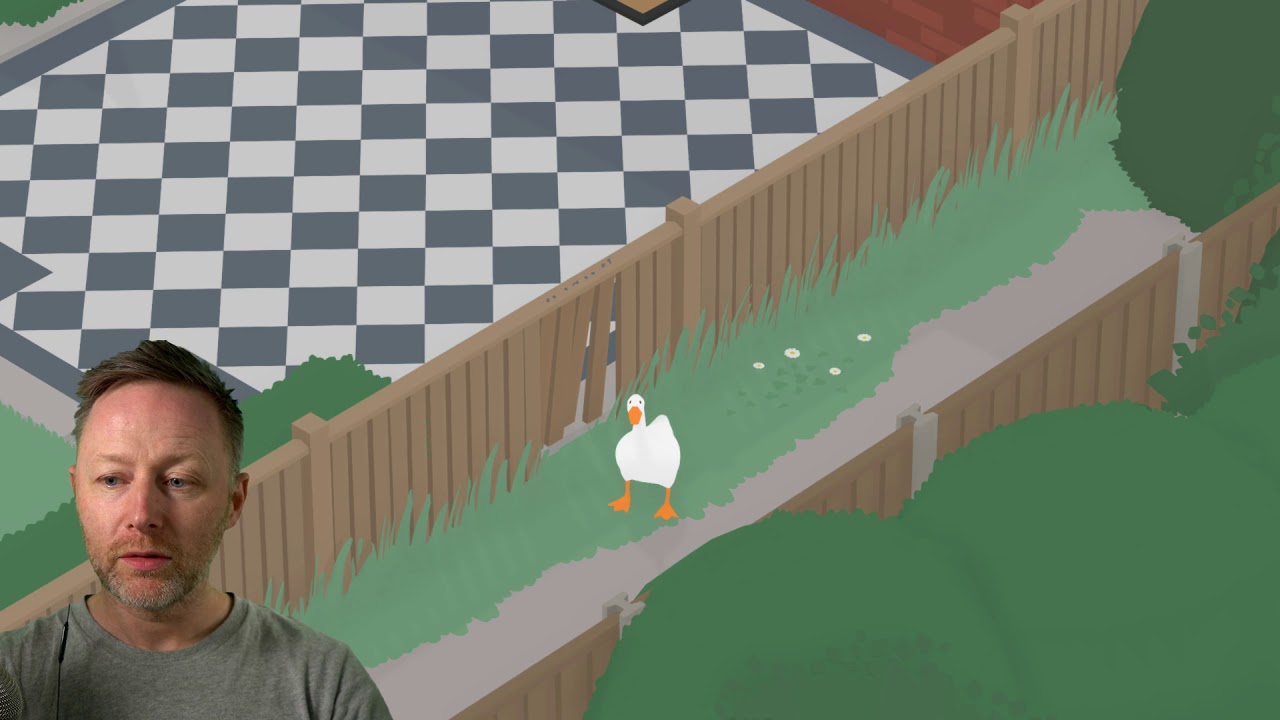 swans need taking down a peg or two quite frankly

Yeah it’s because of this.

Geese think they are hard

GEESE are inexplicably convinced that they are hard as nails, it has emerged.

Back when I used to go outside I used to like walking through St James’s Park during my lunchbreaks and always made sure that at least once each time I said boo to one of the geese, just to show that I am someone who would say boo to a goose.

Got chased by a goose this summer, it ducked down and charged at me and I paused for a second, wondering if I should really run from a goose in a crowded park but I had to, it wouldn’t stop. It was embarrassing but some other people freakedl out too so I felt better

Also when you look into sayings like this there’s a tendency to find out that what looks like a rather quaint idiom actually turns out to be a jawdroppingly xenophobic/racist slur.

I once saw a woman punch a goose in the head. Humans are awful

Goose in a coma
I know, I know
It’s serious

I know which geese are the stupidest. That’s Egyptian geese. The ones that made it all the way up here from Egypt still haven’t worked out that they aren’t in Egypt, so they try to breed in February. Then most of their chicks freeze to death, and the ones that don’t get picked off by predators because they’re such careless parents.

don’t have a problem with geese personally

I ran away from a pig, once

The woman was only defending her young. You can’t corner humans like that