Why have I started waking up at 6am

I keep walking up at 6 with horrible anxiety, wxtra frustrating becauae I’m WFH today and could really do with the extra sleep at this point

Yeah another vote for the sunrise

Yeah, it must be this. Find that I don’t mind being awake really early when it’s light outside though.

End up going to bed earlier though and I used to like the night.

@dannywallace
I like Stewart Lee but I question his involvement in this whole Colleen/Vardy thing https://t.co/AHvhmjbZaK 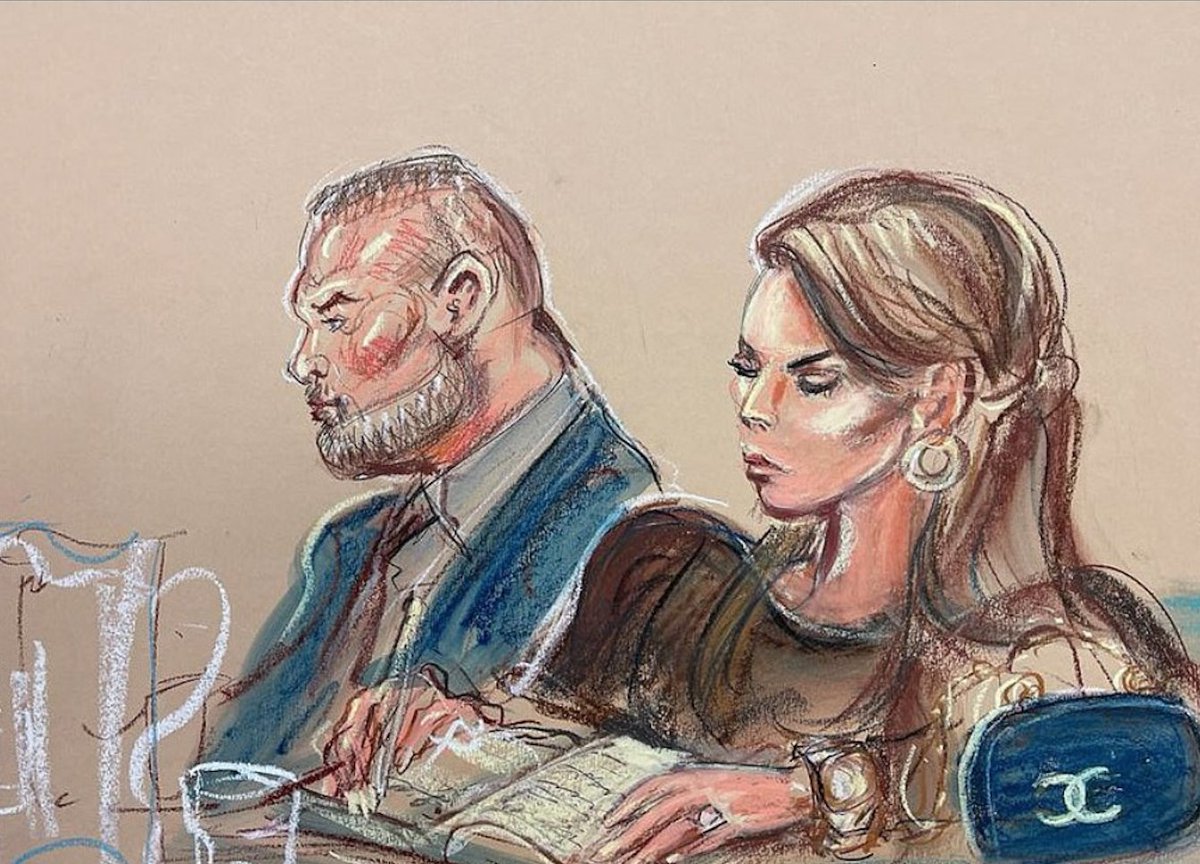 Current morning routine:
. Wake up at 6am (due to it being too light)
. Play Wordle/Worldle/Globle/Heardle/Framed/Lewdle
. Find out what @1101010 has been posting overnight
. Get up

Have you set your alarm for 6am?

Yeah that’s not cricket IMO? V jealous of people who can roll out of bed and put their clothes on and be out the door in 10 but some of us need a coffee, a shower, etc. 7.45 is hardly the middle of the night!! Invest in some earplugs/an eye mask if you’re that bothered

As someone who has always struggled to wake up at a reasonable time in the morning, I’m always slightly jealous of people who do that automatically.

I did wake up at 6.30 yesterday, although that was due to a drunk man yelling in the street so doesn’t really count.

Yeah I couldn’t agree more with you on this.
Have a nice early night, then a more chilled morning. Can’t be doing with moody teenager type malarkey at that hour

I get the reverse of this. “Can you please get up earlier than you had planned so that I can get ready to leave at a more leisurely pace, please?”

(I do it because, like our darling OP, I also keep waking up at fucking 6am)

I get up when I want, except on wednesdays

Cohabiting is compromise. They should call it “comphabiting” but then people would be like “what the hell is comphabiting!?” so it doesn’t seem worth making the change at this stage

I also need an hour or so to work into the day.

For my current commute, in the days I need to be in the office, I’m up at 6.30 to be out of the door at 7 and I’m basically making it to the tram stop on muscle memory.

Last night it was like sleeping in the parrot enclosure in the zoo, birds are so loud out the back now. Some big trees and bushes have got even bigger and there must be baby birdies crying out or randy birds wanting a mate or something. I kept waking up from about 4 onwards. It always takes me by surprise this time of year, it is the longest day only in about a month or so.

My routine’s been a bit weird lately and I don’t think I can blame the daylight because our bedroom blind and curtains are pretty lighttight.

As a middle-aged man I’m used to getting up for a piss at various weird times at night but by and large I’ll usually be awake at about 6:30 if not a bit earlier. Since we have a daily report to run and it’s more convenient to run it from the big computer in the spare room I’ll often get up and run that in there while making coffee and tea. As a result I’m quite regularly fully charged and doing work from about 7 to 8/9 every morning. But then my productive pace slides off and by about 1pm I’m usually knackered, and my afternoons are often really sluggish before picking up again in the evening.

Some of this is possibly down to upping my meds which do have sleepiness as an official side effect, but fluctuating energy levels during the day are definitely being a bit of a problem lately, and lying in in the morning doesn’t seem to be a viable option because I’m proper awake and there’s no point in fighting it.