Why is Glasgow/Scotland so good at putting on cultural events, and so bad at advertising them? Rolling thread.

I’ve lived in Glasgow for over five years now. Absolutely love the place, and Scotland.

But one thing that is a constant frustration, is how they get amazing cultural events, and then don’t tell anyone about them.

There are three this year that come to mind:

I work from home, live online, and am connected to all the right social media channels and have heard next to nothing about any of these. Collectively, these are arguably a better/more interesting run of events than anything happening in any other UK city this year. I’m the exact demographic for this stuff - it should be in my face constantly. The only thing I ever see physical posters for is the big mainstream stuff like Transmit.

But i’ve actually noticed it about Scotland more widely. I didn’t know Jupiter Artland even existed until three years after I moved here for example, and again, i’m the exact kind of person they want to promote to, and i’m very easy to reach for them in advertising terms.

So yeah, I feel like there’s loads of stuff i’ve probably missed out on in Glasgow/Scotland. Let’s use this thread as way of raising awareness of what’s going on! 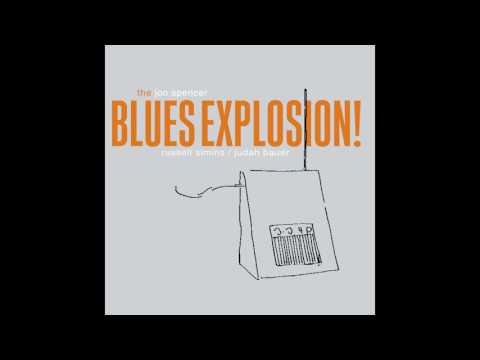 Aberdeen’s the same, except not as good at putting on cultural events unless BP or Shell are involved.

we really are poor at advertising these kinda events. i work in the events industry as do many friends and we often talk about this, we work on the supply side over the promotional side.
as you say there are so many great events/festivals but unless you’re in certain channels of social media and what have you you’ll never know.
as events go i think i’ve got a fairly good handle of what’s happening but i’m still amazed at the things that pass me by because i just didn’t hear about it.
since the commonwealth games came to town the events industry has grown hugely in size and we’ve been attracting some incredible events to scotland as a whole.

i do think the scots in general aren’t too great at talking themselves up and this feeds into the lack of promotion of events and what have you.

Because everyone is smacked off their heads on gak

i do think the scots in general aren’t too great at talking themselves up and this feeds into the lack of promotion of events and what have you.

I think this is a big part of it. I also struggle to keep up with events and such since not being on Facebook and haven’t really found anything to replace that. Mailing lists and the like are useless. Emails just end up being missed because they blend in with all the other crap I get sent to me. List covers most things but it’s boring to look at and you don’t really know if anything is good or not. End up reliant on word of mouth more than anything and that’s often too late.

Don’t know if this is a Glasgow specific thing and other cities have ways of doing it better?

Too busy being cool.

Got any controversial opinions? Social

Yep. High alert on this one, please. @moderators

Because everyone is smacked off their heads on flags?

Fair criticism of some, actually.

Italy is terrible for this. Seems pretty much the only way to find out about events is to stumble on to them as they are happening.

You know your rent’s going up when these guys move into the area.