why is it a "greasy spoon"

How many things do you even use a spoon for in a cafe? Surely it should be a greasy knife or a greasy fork? or probably a greasy plate tbh

The earliest appearance of the term in print (MacMillan’s Magazine, 1906), refers to events of an earlier time: a restaurant in Paris was visited daily by Robert Louis Stevenson in 1874. “…the Cremerie in the Rue Delambre, - an eating-house much frequented by artists, and familiarly known as The Greasy Spoon…”

because they are serving it to you, they wouldn’t use a knife or fork to put your food on the plate

the greasy tongs doesn’t have the same ring

Maybe scooping up a bit of oil to baste fried eggs with?

What are they using where you go? Their hands? 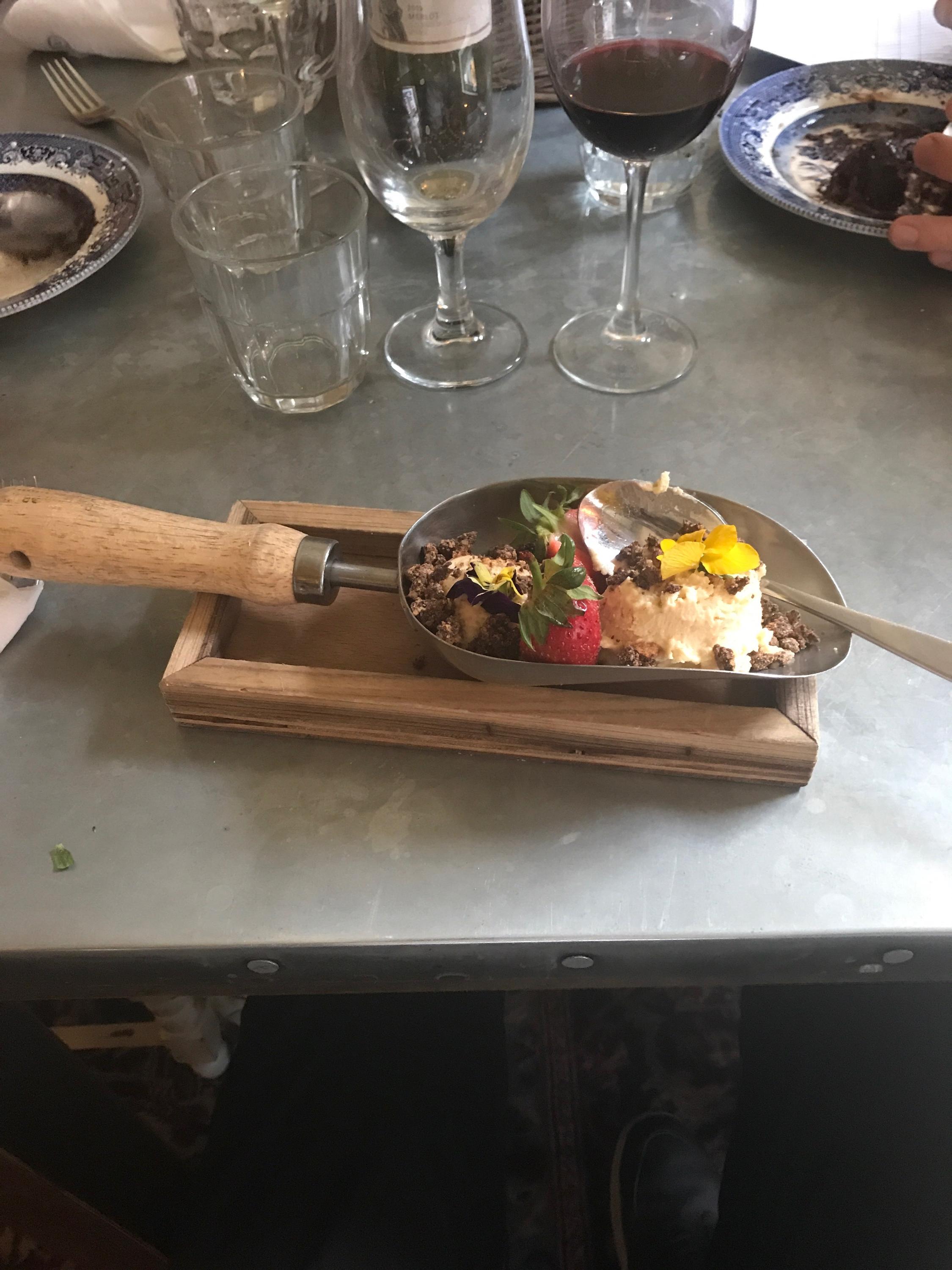 breakfast foods you can definitely pick up with a spoon

fuck there’s a spoon in there anyway

if you had a slotted spoon that was big enough, you could use it like a toast rack

oh I thought that was intentional. That pic is spoonception.

How did you not notice the spoon?

I don’t think that you will